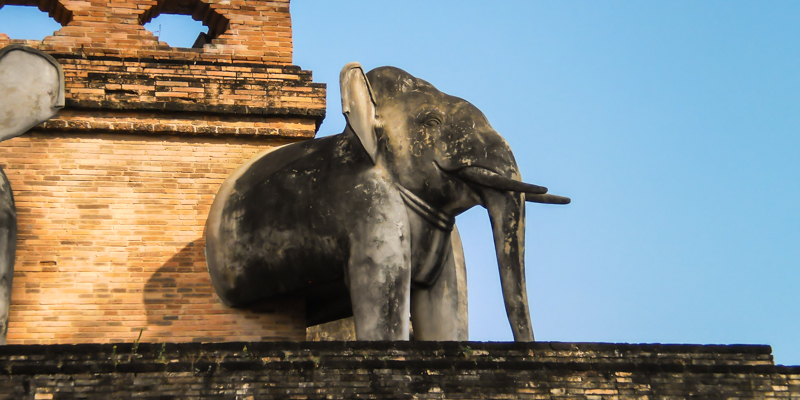 Looking for Thai Massage courses in Thailand, you may have bumped on the phrase Lanna Thai Massage. In this article we’re going to look at what it is, and what are other Thai Lanna Healing Arts modalities and the availability of course options.

Let’s go first look at the word Lanna. Now, the Lan Na or Lanna Kingdom was an Indianized state (India) located in Northern Thailand between the 13th and 18th century. It also covered some parts of current Laos, Myanmar and China.

Chiang Mai, which was built in 1296, was the capital city of the Lanna Kingdom. In the 16th century the Kingdom was conquered by the Burmese. Later, in 1774, with help of Siam (today called Thailand) the Burmese were beaten and driven out and in 1892 the Lanna Kingdom became definite part of Siam. In 1932 the Chiang Mai area became a province of Siam. A little fact: in 1949, what was called Siam, officially became known as Thailand.

Today, the Lanna region is part of the Kingdom of Thailand, but the former Lanna cities, such as Chiang Mai, Chiang Rai, Lampang, Lamphun, and some others, are sought-after tourist destinations because of the beauty and splendor of the Lanna culture, architecture and arts.

Thai Lanna healing arts are well-known for its herbal tradition and heritage, as well as its healing through various forms of massage and bodywork.

In the local villages and towns you’ll still find so-called Mor Meuang or local Town Doctors and Healers. The local medicine of the Lanna region is recorded in texts and teachings in the Lanna language and as said, still much alive and in continuous development, notably because of modern developments and influences, like the Thai Massage revival and Thai Medicine revival projects, but also because of influences through healing disciplines from the West.

Another common way to look at the Lanna Healing arts is as being so-called Hill Tribe Medicine, which is a common name for the many different ethnic and cultural groups in Northern Thailand, peoples coming originally from a broad range of regions and countries in Asia, such as Myanmar, Tibet, Nepal, Laos, and China.

One of the important characteristics that distinguishes Lanna Thai Healing and Culture from mainstream Thai Medicine and Culture is that the Lanna people and healing practitioners are more involved with the ancient belief in animism, and foremost the idea that spirit, mind, energies, or spirits reside in all things. This is seen clearly in the Lanna Folk Healing Arts treatments where both (religious) ceremonies and spiritual ripeness of the healing practitioner play an important role.

Lanna Thai Massage differs somewhat from mainstream Traditional Thai massage. The main goal of Thai Lanna Massage is to relieve tensions and stiffness (the latter perhaps to do with the mountainous area in the North), and seems to be softer and more gentile than Southern style massage.

There’s basically no pattern or sequence of techniques as often seen in traditional Thai style massage and it’s certainly not always a full body massage. Durations can be from around 15 minutes to 2 hours, very much depending on the specific health issues of the receiver.

Thai Tok Sen is a typical Lanna Thai Folk healing practice, and uses a a short-handled hammer and a wedge of wood, bone or ivory to tap along the Thai Sen energy lines of the body.

The tools can be made of various materials, because usage depends on the goal of a treatment and also on the Tok Sen teaching lineage. Often certain spiritual rituals are done while obtaining and making the tools.

Typically, the practitioner recites chants, incantations or invocations in order to promote healing of the patient and to protect the receiver and him/herself against negative energies.

Most Tok Sen training courses can be found in the Chiang Mai region, although courses are also offered in other parts of Thailand, notably in Bangkok.

Yam Khang, also called Thai Fire Therapy or Thai Thermal Massage Therapy is a Barefoot Massage that uses heat, oils, and the feet to treat the body of the patient. The goal of the treatment is to help relieve the patient from muscle, tendon, joint and bone pains, but also from numbness and paralysis.

Yam Khang training courses are extremely rare and can only be found in Northern Thailand.

A hybrid of ancient Lanna Abdominal Massage, Thai Abdominal Massage, and Chinese influences, newly (re)developed by Mantak Chia (Tao Garden, Chiang mai). The goal is to recycle and transform negative energies that obstruct the abdominal area and internal organs, in order to restore the body’s energy flow, balance, and healthy functioning. Deep abdominal work is also thought to be beneficial in healing emotional and psychological issues.

Various training courses can be found in Chiang Mai, with a choice of Thai Massage schools.

A hybrid of ancient Lanna Genital Massage, Thai Genital Massage and Chinese influences, newly (re)developed by Mantak Chia (Tao Garden, Chiang Mai). The purpose of the treatment is to heal and stimulate the genital system by removing blockages and toxins in the genital area. The modality strongly focuses on issues and difficulties with the sexual organs, urination, fertility, impotency, painful menstruation, or painful scar tissue after giving birth, low sexual libido and painful intercourse.

Various training courses can be found in Chiang Mai, with a choice of Thai Massage schools.

Womb lifting involves hot sea salt crystals in a clay pot wrapped in medicinal leaves and applied as a compress pack. The process likewise manipulates acupressure points on the abdominal area, legs, buttocks and back. The uterus is manipulated directly with the hands on the abdomen. The treatment serves post-natal health and relief for fertility problems, as well as overall health and well-being.

This kind of massage and treatments depends much on the lineage of the practitioner. In general one can trace influences, parallels and/or combinations of Thai Womb lifting, Karsai Nei Tsang, Thai Abdominal Massage, and Yok Thong.

Ched Hak Thai Massage is an ancient Lanna detox technique that uses claws of animals (which died naturally and without suffering) in the procedures during the treatment. The instrument used, blessed and considered of power, is wiped on the receiver’s body, while the therapist gives prayers and chants of empowerment, purifying and cleaning the receiver, and bringing vitality and universal forces to the receiver.

Technically not only a Lanna massage modality, but applied across Thailand (and Asia), but as the Thai Lanna Kingdom is renown for its herbal heritage you’ll find rich (therapeutic) applications of hot and cold herbal compresses and packs in Northern Thailand, not rarely combined with a full body massage.

This modality can be learned at most Thai Massage schools in Thailand, although depth of teachings (what herbs to apply for what kind of therapy) varies considerably.

Specifically in the north of Thailand and among certain Hill Tribes, so-called Walking Massage or Thai Barefoot Massage is a popular form of Thai massage application. Treatments with the feet have a total other (more ‘earthing’ quality) than done with the hands or other parts of the body. In general, more pressure can applied also. Sometimes the practitioners uses a stick, rod or rope to keep his or her balance while ‘walking’ over the patient.

Amata Rot is a relatively young Lanna therapy (about a 100 years old) that uses a wooden stick or rod with various appliances (depending on the application) sticked to the end of the rod, with which the patient is treated. It’s used to give therapy, and penetrates deeply on tendons and fascia. It’s used for relieving or curing sciatica, postural imbalances, joints issues, physical pains, low energy, tensions, among other things.

Thai Amatarot massage training can only be found in Northern Thailand and with just a handful of teachers. 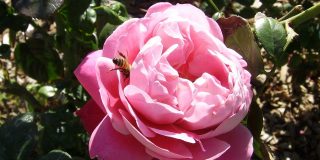 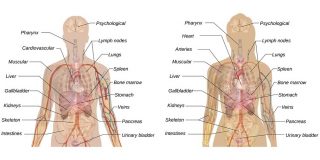 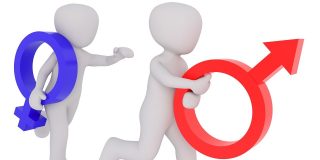 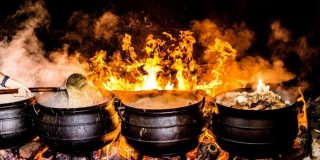 This eBook is specifically designed to support and guide you with your choice of studying Thai Massage in the Land of Smiles. Make your Thai Massage studies in Thailand a success story.