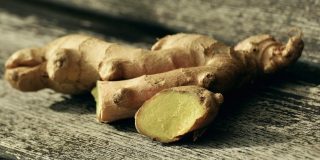 Ginger (Ginger Root or Ginger Rhizome) is not an exclusively Thai herb, but the Ginger plant does actually originate in the Southeast Asian region. It was one of the first herbs exported, celebrated for both its medicinal and culinary value, [ Read more … ] 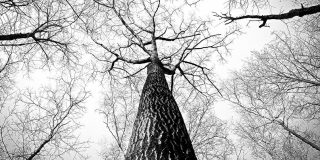 It’s perhaps typical Thai, but the facts are that many things in Thailand are often “same same, but different.” This also goes for the definition of Thai Traditional Medicine (TTM). If you would look up what branches belong to the [ Read more … ] 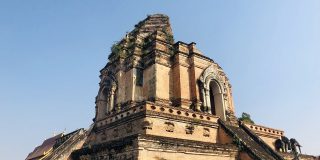 After the Wat Pho Thai Medical Massage School, the most illustrious name in the Thai Massage community in Thailand is the Shivagakomarpaj Traditional Medicine Hospital in Chiang Mai city (Northern Thailand), which also has a Thai Massage School connected to [ Read more … ]

Anyone becoming a student or therapist of Thai Traditional Massage will, on one day or the other, get acquainted with Jivaka Komarabhacca (Jivaka Kumar Baccha, Dr. Shivago or Shivago Komarpaj, among other names), the so-called Father Doctor of Thai Traditional [ Read more … ]

Physical and emotional healing have always had a close connection with spirituality and religion. In fact, a thorough understanding of the healing power of Thai Massage can only come about if devotional, religious and spiritual aspects of the practice are [ Read more … ] 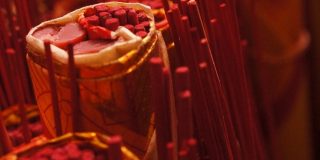 The fasciae (plural of fascia) are bands of sheets of so-called connective tissue beneath the skin in a wavy, web-like pattern, mostly made of collagen and elastin fibers, which attach, stabilize, surround, and separate muscles and other internal organs. A [ Read more … ]

Prana is an Indian Sanskrit word for Life Force or Vital Energy and an important concept in Thai Traditional Medicine (TTM), notably in Thai Massage. Prana is known as Lom Pran in the Thai language, which freely translated means Wind [ Read more … ]

It’s difficult to appreciate Traditional Thai Massage well without an understanding of how Buddhism has made its mark on the practice. The spread of Buddhism from out India nearly two millennia ago, has not only influenced existing healing practices or [ Read more … ] 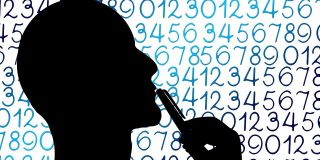