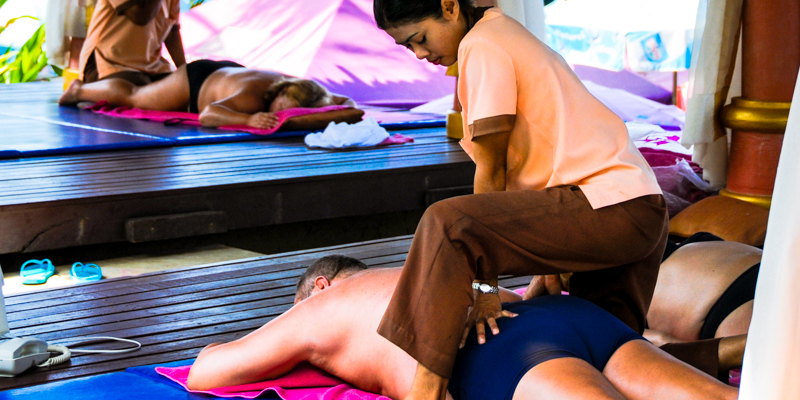 The Nuad Chaloeisak style can be best understood when viewed in contrast to so-called Royal Style Thai Massage (also labeled Court Style or Nuad Rajasamnak Massage). Chaloeisak is grounded on the same Thai Traditional Medicine concepts as the Royal Style, but uses not only the hands and fingers and acupressure, but also elbows, arms, knees, the feet or heels to apply pressure, stretching, spinal twists, chiropractics, joint mobilization, and other manipulations.

The Chaloeisak Style is also considered less ‘polite,’ compared to the Royal Style, because the masseur works very closely and intimately with the body of the receiver. Another typical characteristic of this style of massage is that techniques and procedures strongly depend on local regions, villages and communities, hence the label Folk Massage or Rural Massage.

Nuad Chaloeisak is commonly used for general health issues, preventive and relaxation purposes but it can also applied as a profound therapeutic massage. A session includes examination, diagnosis, and treatment, with the main intention to prevent disease and promote health.

In contrast to Royal Style Thai Massage, Nuad Chaloeisak has much fewer rules, although a session will usually start with the feet and end with the head of the client. Usually, the client will be treated in much more positions than Royal Style, meaning treatments are done with the client lying on the back, stomach, on the sides and sitting. 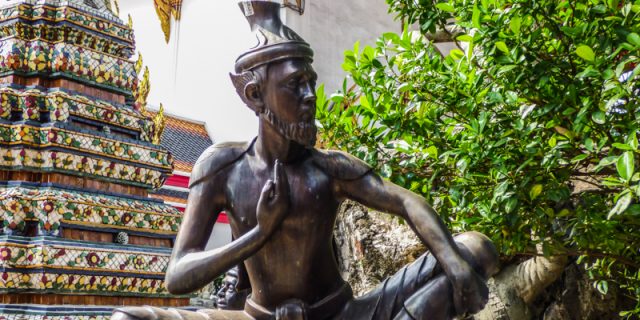 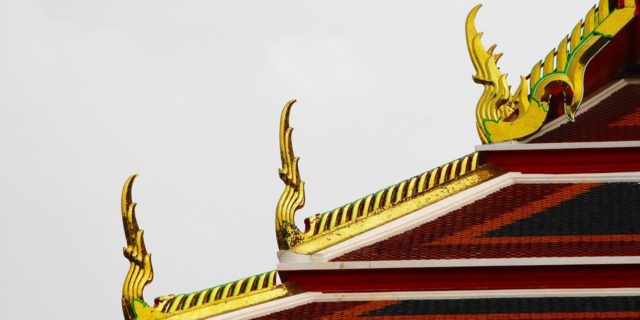 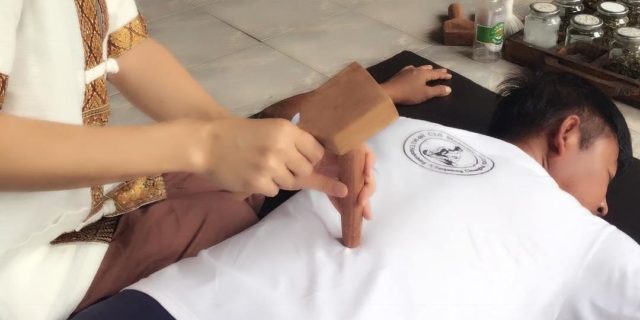 What Is Tok Sen Massage? 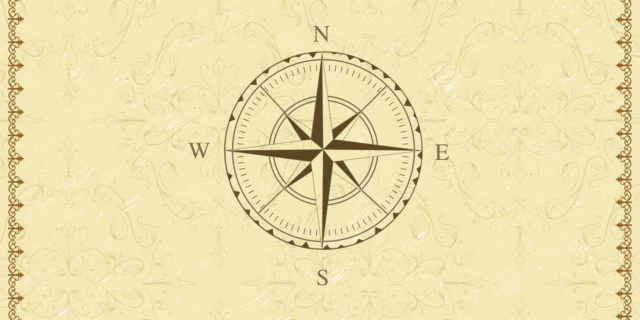 The Differences between Northern and Southern Thai Style Massage