On websites of Thai spas, Thai Massage parlors, and the like, or on sites of Thai Massage schools and training centers, it’s often stated that Traditional Thai Massage is about 2500 years old, that is, that it originated in India around the lifetime of the Buddha (aka Siddhārtha Gautama or Buddha Shakyamuni).

The Buddha, on whose teachings Buddhism was founded, is believed to have been born around 480 BCE (Before Christ Era) but we need to observe that this is still disputable; some Buddhist lineages place the Buddha’s birth at 623 BCE or 543 BCE.

Now, the founder (or inventor) of Thai Massage is thought to have been an Indian doctor from Northern India known as Dr. Jivaka Kumar Bhacchal (aka Dr. Shivago or Shivago Komarpaj), a contemporary of the Buddha and the personal physician of the Indian King Bimbisara. Jivaka is not only celebrated as the creator of Thai Massage, but also of herbal medicine and even acupuncture. If Dr. Jivaka was an actual person or only a mythical figure is somewhat of a debate also, and I’ll leave the definitive answers to that question to the scholars.

In any case, it’s furthermore said that Jivaka’s teachings reached Thailand around the 3rd or 2nd century BCE as a result of the spreading of Buddhism. Fact is that until today, Dr. Jivaka is honored by Indians, Thai and Chinese alike as an important patron of traditional medicine. In Thailand, Jivaka has a pivotal role in traditional medicine ceremonies where he’s lovingly respected as the “Father Doctor of Medicine.”

Tales about Jivaka’s life can be found in early Buddhist texts. Nevertheless, the earliest text appear hundreds of years after the life of the Buddha, around the 1st century BCE. What is certain however, is that Buddhist teachings were preserved orally by the Buddhist Sangha already immediately after the Buddha’s (bodily) death. Comparative studies have shown that the core Buddhist doctrinal material has been transmitted incredibly accurately for almost 2,300 years and the reasonable conclusion is it was reliably transmitted also in the first 150 to 200 years of Buddhist history.

Of course, if there existed something like Thai Massage in India at the time, Thai Massage couldn’t have been named “Thai Massage.” We must assume that Indian traditional medical knowledge (presumably Indian Ayurvedic Medicine) – including massage techniques – were shared with other Asian countries, supposedly specifically during the time of the transmission and spreading of Buddhist teachings.

It is true that the connection of Thai Traditional Medicine with Indian Ayurvedic Medicine is rather obvious. We just need to look at the terminology of the Sib Sen energy lines (the ten Sen or ten energy meridians) used in Thai Massage, with words and designations coming from Sanskrit, the ancient language of India.

One of the problems encountered with finding scriptural evidence of the existence of Thai Massage in ancient times is the destruction of Thailand’s old capital Ayutthaya by Burmese invaders in 1767. It’s said that during the Burmese invasion the majority of old texts and libraries with medical knowledge were destroyed also.

After the disaster of Ayutthaya, Thailand’s capital (the name of Thailand being Siam at the time) was moved more south to Thonburi, and later, in 1782, it was moved again across the Chao Phraya river to current Bangkok where the Grand Palace – the King’s official residence – was built adjacent to the old, already existing, Wat Pho temple.

At that time began the reconstruction and renovation of the old temple grounds of Wat Pho, with the purpose that the temple would function as a repository of the medical knowledge that had been destroyed or was never registered before. The inscribing of traditional medicinal knowledge on the walls of the temples started from this period on. Master craftsmen and experts in many subjects were called in to gather and share their knowledge about Thai Traditional Healing, Buddhism, and historical facts that mainly existed only in oral tradition, to be recorded in a written format. So, murals, Thai Yoga statues, paintings, plaques and marble tablets were made with precious information, and are well preserved until today.

However, one of the oldest written evidences of Thai Massage comes, ironically enough not from within Thailand, but from a French liaison and diplomat to the Thai Royal Court in Ayutthaya, Simon de la Loubére (1642 – 1729). De la Loubére recorded a – today famous – description of ‘Thai Massage’ in his book Du Royaume de Siam in the year 1690: “When any person is sick at Siam he begins with causing his whole body to be moulded by one who is skillful herein, who gets upon the body of the sick person and tramples him under his feet.” (“quand quelqu’un est malade à Siam, il commence par se faire ramollir tout le corps par quelqu’un qui soit entendu en cela, qui monte sur le corps du malade, et le foule aux pieds”).

As far as known today, the earliest written materials found about Thai Traditional Medicine are the texts in the book Tamra Phra Osot Phra Narai (The Pharmacopoeia of King Narai), which was compiled in 1661 (King Narai was the monarch of the Thai Ayutthaya Kingdom from 1656 to 1688). Later oral accounts state that by the 1600’s, there were medical scriptures written on palm leaves in the Pali language (in Khmer script). But as said already, when Thailand was invaded by the Burmese in 1767, most of these texts were lost and today apparently gone completely.

Of course, written evidence is not the only or ultimate proof of the beginnings or existence of a tradition or knowledge. Early Thai Medicine was most certainly passed down via oral tradition and craftsmanship, from master to disciple, as was common in many ancient cultures, including in Asia, for thousands of years.

It’s also essential to understand that the “Thai people” migrated from southern China, Laos and Vietnam to the current Thailand region between the 10th and 12th century. The region was already inhabited by Mon and Khmer peoples. It can only be assumed that the Thai brought their own medical knowledge with them, mixing and integrating it with other local traditions and native practices. What today is called Thai Traditional Medicine is most likely – apart from Indian, Chinese, and Buddhist influences – also a result of this cultural blend. 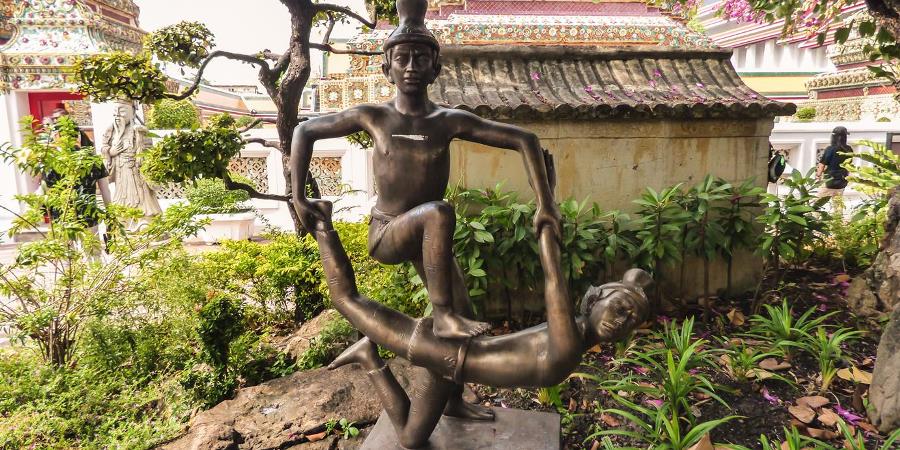 What Is Thai Massage | Nuad Thai? 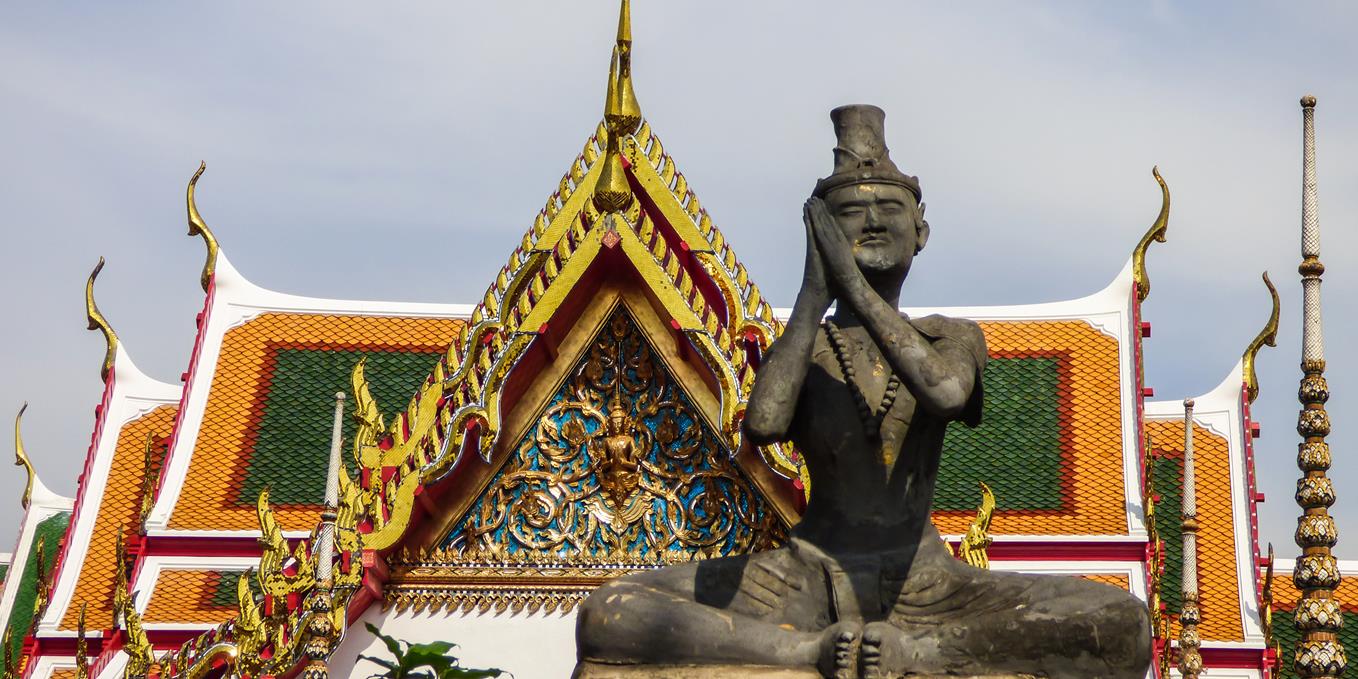 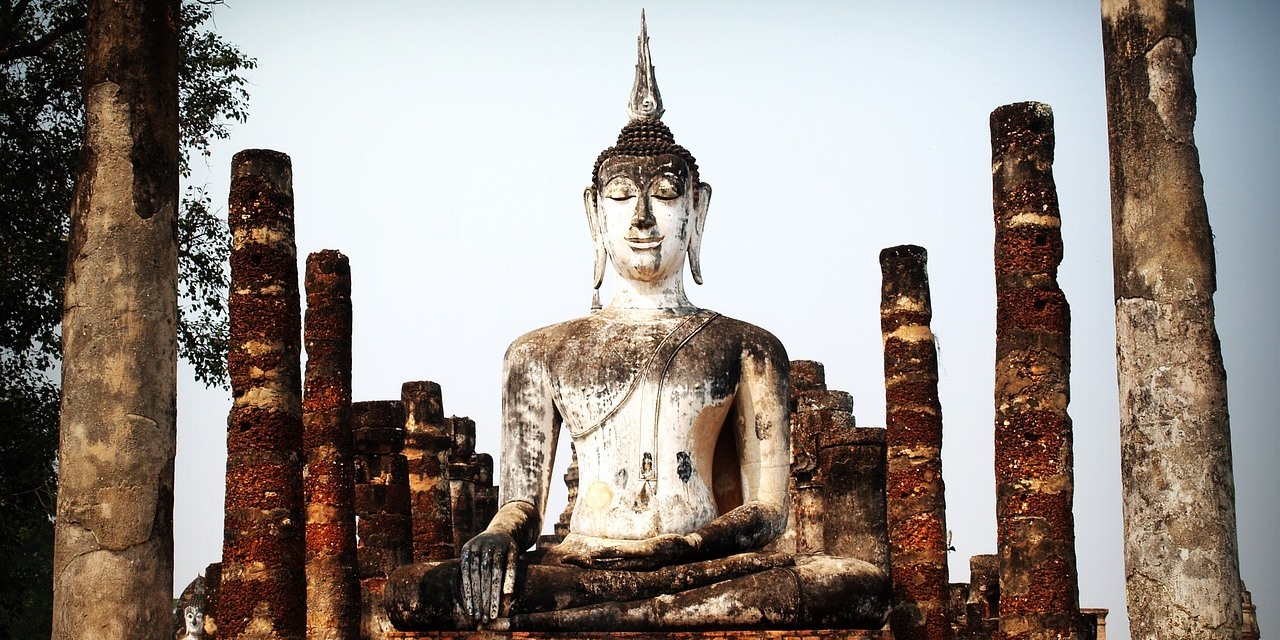 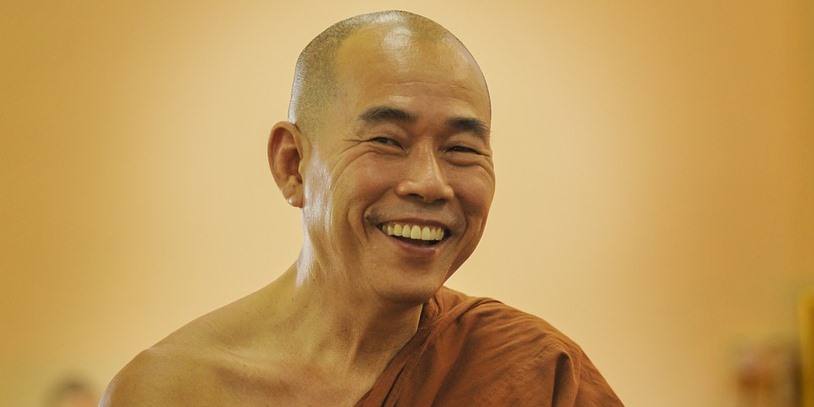 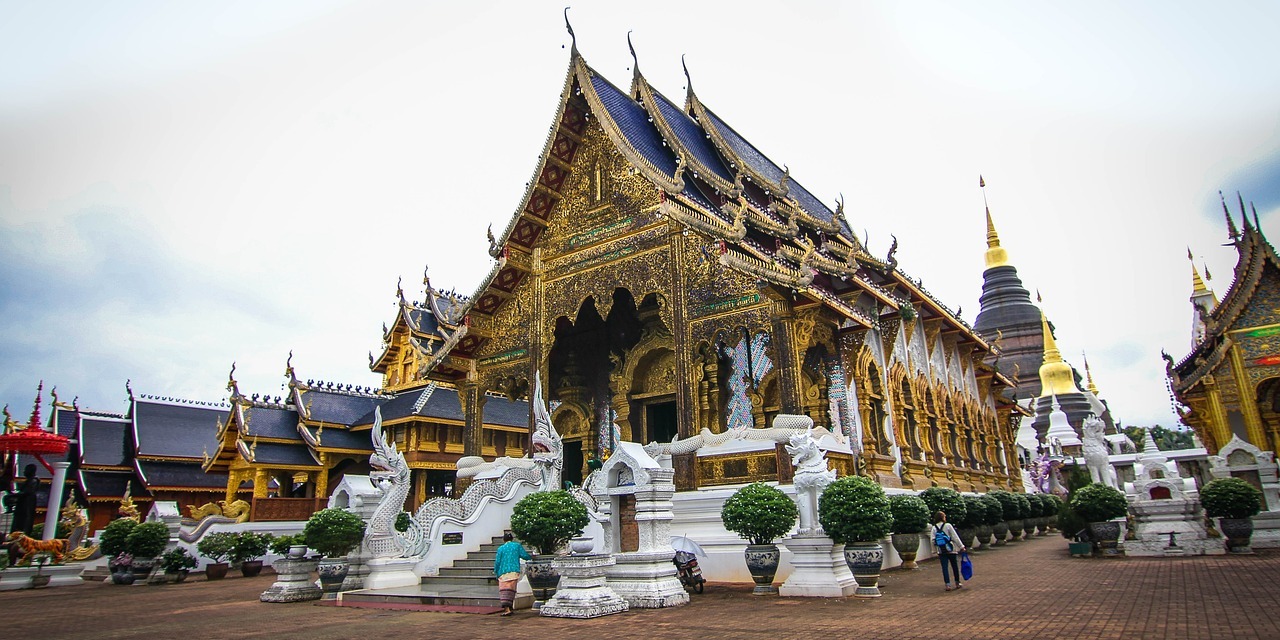