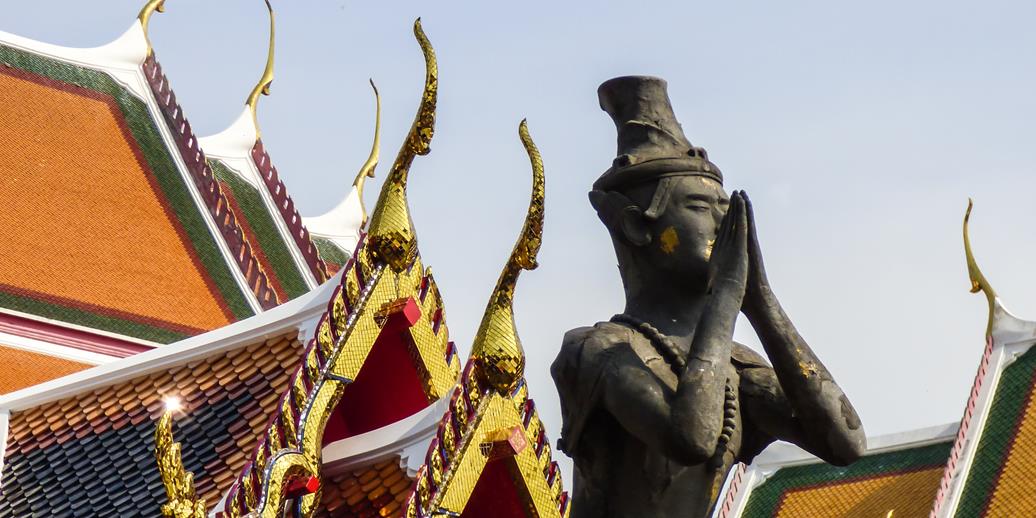 When you read about Reusi Dat Ton (Thai Yoga Self Stretching and Self Massage), you will now and again notice that it’s stated that Reusi Dat Ton is the foundation of Traditional Thai Massage (Nuad Thai or Nuad Boran). But is this true? In this post I’ll discuss my thoughts about it.

So, the idea is that the ancient Reusis (Monk Hermits) would stretch and massage themselves after long static sessions of sitting meditation in order to loosen up their muscles and get rid of stiffness. Some additional goals were to increase concentration abilities and to strengthen the body to be able to meditate longer, among others.

The various postures, moves, techniques and sequences these Thai Reusi Hermits discovered for themselves were subsequently applied on other people for healing purposes. This then is how — supposedly — Thai Massage came into existence.

The question is if it wasn’t perhaps the other way around? That is, couldn’t it be possible that massage techniques applied on other people were subsequently applied for oneself? When we look at the history of massage and Self-Care practices it’s hard — if not impossible — to say which came first.

For instance, already in ancient times a mother would spontaneously massage her baby’s belly when it was crying or hurting in the digestive tract. Or, traditional bone setters would try to help somebody who broke or dislocated his or her bones by using realignment techniques, herbal medicine, and massage. But, it’s also true that anybody who feels stiff, experiences pain or has tension in some body part, will automatically touch and massage the area to try to find some relief.

Historically, it seems that Reusi Dat Ton as a Yogic practice reached Thailand from out India across Nepal and Tibet, and finally through Myanmar or China. It’s readily assumed that the same counts for Thai Massage, which most likely was additionally affected by local indigenous Thai practices (practices from non-Thai people already living in the region).

At any rate, it’s hard to say what exactly were the influences that created Ruesi Datton and Thai Massage as we know it today. Nevertheless, it seems reasonable to assume that — at some point — Reusi Dat Ton started shaping and/or enriching Thai Massage, but certainly this would’ve been also the other way around.

However, what is without any doubt is that both Thai healing practices are based on the same foundations, such as the theoretical knowledge and practical application of manipulating the Sen Sip Energy Lines. It’s also obvious that the same types of stretches and the same types of massage and acupressure techniques are used in both Thai Massage and Ruesi Datton.

For what it is, personally I think it makes no actual sense to state that either Reusi Dat Ton or Thai Massage came first and was the initiator or foundation of the other. In my opinion, both practices are closely and intimately intertwined, like the head and tail of a coin, and each of these distinct Thai modalities can only be really understood through the other. 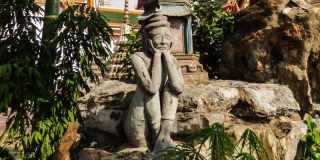 Reusi Dat Ton Murals, Statues, and other Depictions across Thailand 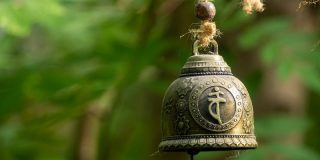 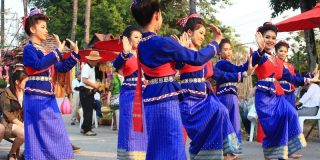 eBook
A comprehensive reference book about the concepts, history, applications, and practice of Reusi Dat Ton Self-Stretching and Self-Massage.