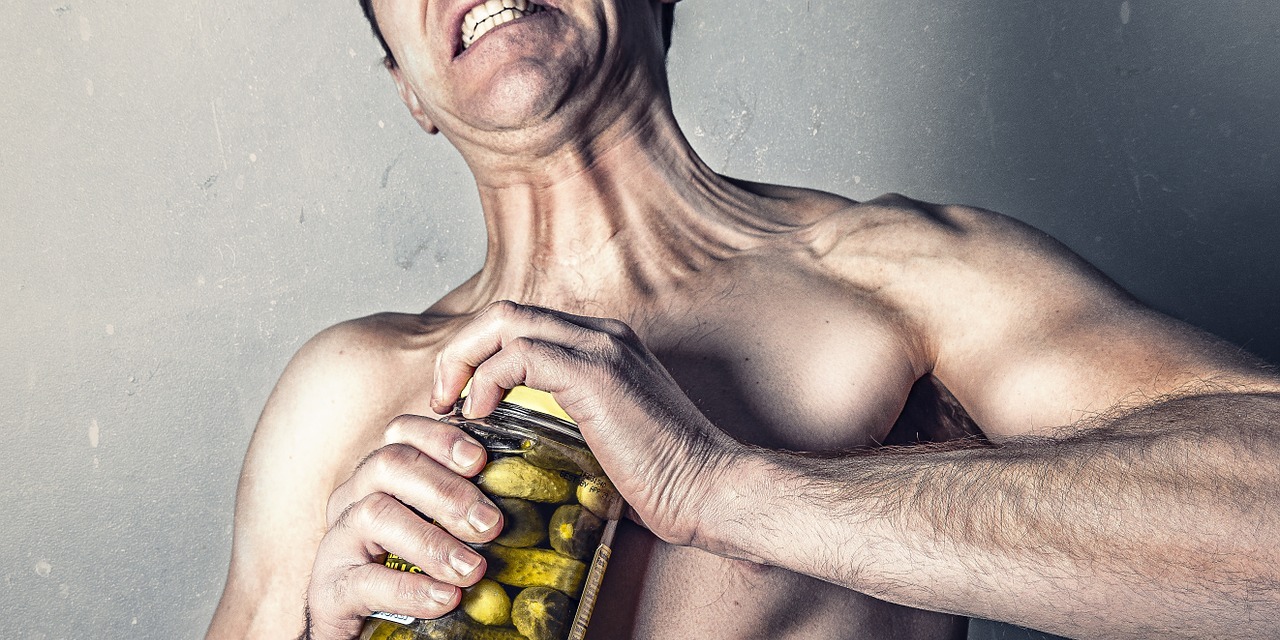 The Urut Batin Manhood Massage is a Malaysian genital therapy based on ancient massage techniques and aimed at maintaining and improving men’s fertility, virility and general sexual health. Urut Batin splits in Urut (massage) and Batin (spirit or inner energy), which translated would form “Spiritual Massage” or “Inner Energy Massage.”

In traditional Malay communities, it was (and often still is) encouraged to raise large families, that is, having lots of children. Subsequently, reproductive health is very important, and massaging the male genitals, genital organs and the related areas around them is an accepted practice within the broader set of Malay massages with, as said, the final goal to promote optimal sexual performance.

The Urut Batin treatment is not limited to the sexual organs or the genitals only, but also covers the abdominal region, inner thighs, perineum and inguinal area (groin), all related to healthy sexual functioning. Typically, Urut Batin is accompanied by a full body massage, including reflexology.

Restricted blood circulation in the groin area is considered an important source of manhood issues. Causes can be, for instance, wearing tight underwear, overweight, or adhesions and toxins in the blood vessels. Thus, the main objective of the Urut Batin Massage is to stimulate the nerves and clear the blood circulatory path of toxins and impurities thereby enabling an uninhibited blood flow to the groin area and to the related sexual organs, such as the testes, prostate and penis. This brings nourishment, increased sensations, and general maintenance of sexual health.

The treatment also applies stretches to the penis and manipulates certain acupressure points related to sexual vitality in order to stimulate the general flow of energy, which in its turn facilitates the free flow of sexual energy that emerges from the testes and prostate. Furthermore, special oils, warm towels or warm herbal compresses may be applied to the penis, testes and groin area to stimulate blood circulation and relax the muscles, ligaments and tendons.

The penis is massaged also, which is considered a form of reflexology that targets the kidneys, liver, spleen and pancreas, lungs and heart. Another benefit is to promote a better flow of blood to the penis.

It’s further claimed that taking this massage regularly promotes harder, stronger, and longer-lasting erections. It would also increase sensitivity and pleasure during sexual intercourse, recover elasticity of the urinary and seminal tract, promote smoother ejaculations, increase fertility, virility and potency, and even a larger penis size and more thickness.

Other benefits would include higher sexual stamina or libido, and curing or alleviating erectile dysfunctions, impotence, premature ejaculation, genital pains, and other related disorders or dysfunctions.

Generally, oils or creams are used during the massage. Sometimes a special traditional oil is applied called Minyak Lintah, which is a balm made of the fat of leeches. Leeches, in the traditional Malay community, are believed to bring healing by promoting blood flow to the genital area. 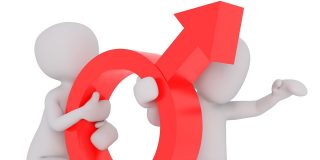 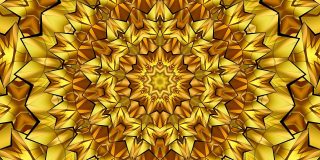 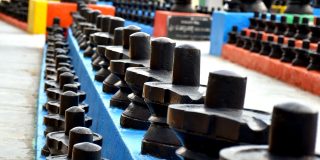 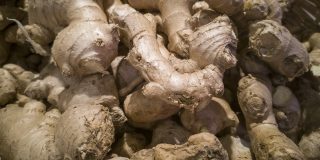 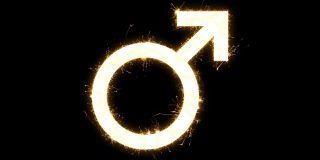 eBook
The guide to having a Prostate Massage: what it is, what to expect, health benefits, sexual pleasure, how to do it yourself, choosing a therapist, prostate massage tools, prostate exercises, and other things you need to know.