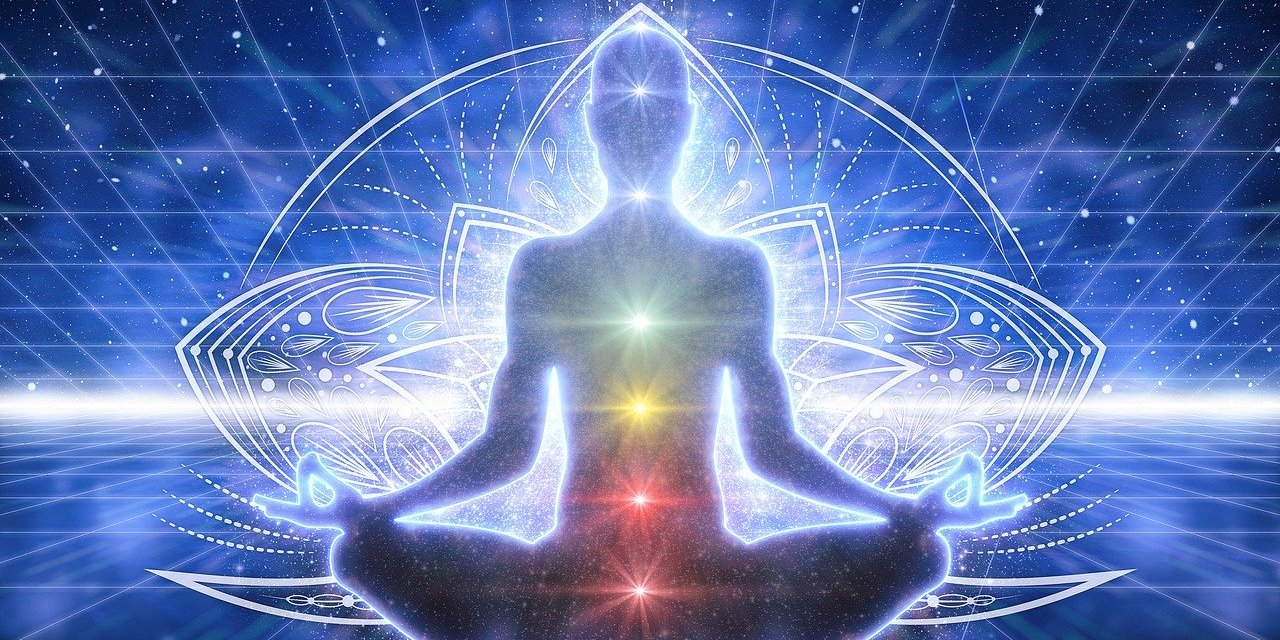 Apart from the obvious similarity of the trajectories of the Indian Yogic Sushumna Nadi and the Thai Sen Sumana we find that the seven main Chakras lie along the Sumana Sen channel, making it in a certain sense the most important Pranic energy pathway.

Sumana (or Sushumna) is one of the Thai Sen Sib Energy Lines, and the Life Energy channel that runs along the spinal cord through the seven principal Chakras. It’s considered the central, primordial channel for the flow of Prana (or Lom Pran) in the body.

Chakra means “wheel” or “circle” and is thought to be a location in the subtle or pranic body, a “distribution center” of pranic energy, which, depending on the type of Chakra, has certain qualities, functions or properties.

The number of primary Chakras varies depending on the tradition, goal and context, being five, six or seven, but here we will name seven in a “down to up” order: Muladhara Chakra, Svadhishthana, Manipura, Anahata, Vishuddha, Ajna, and the Sahasrara Chakra.

There are also a number of “minor” Chakras, let’s say “sub” energy distribution centers (“affiliates” of the main Chakras), which are located throughout the body. In fact, some of the important acupressure points in Thai Massage are associated with these minor Chakras.

As the topic of this post is not the Chakras in itself, we will not address their various (seemingly endless) functions, which have, again depending on religion, philosophy, tradition, lineage and context, a vast variety of characteristics.

In any case, worth to mention is that in Indian Yogic philosophy it’s said that by opening up Sushumna Nadi one gives free play to so-called Kundalini energy which will ascent from the perineum to the top of your head while traveling through the various Chakras and activating their proper functioning.

It is thought that Kundalini energy originates from (or has its seat in) the Muladhara root Chakra and when “awakened,” travels along the spine up to the “Crown Chakra” (Sahasrara Chakra), eventually leading to spiritual liberation. 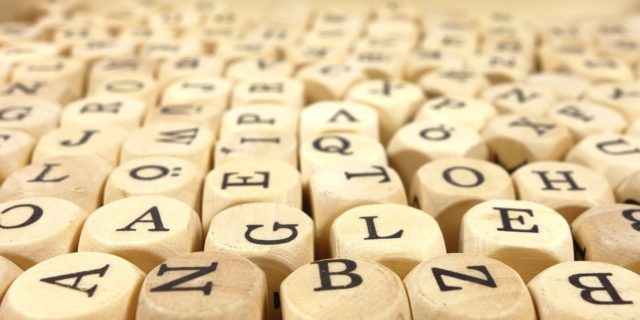 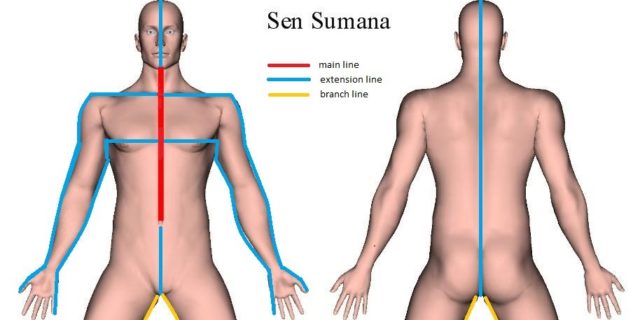