Pancha Kosha is the theory of five layers or sheets of human nature, which is of ancient Indian Vedanta Upanishadic origin.

At the surface, the Thai philosophy of The Circle of Life (which consists of the interaction between Body, Citta and Energy) seems to be different from the idea of Pancha Kosha. Nevertheless, when we take a closer look, we observe that Thai Medicine in fact uses the same ideas, although in a more condensed and perhaps more practical way.

But then, what exactly is Pancha Kosha?

According to ancient Indian spiritual concepts, the human being consists of five energetic bodies, called Koshas. The word Kosha means something like “layer” or “sheet,” and it’s often designated as the “generator of consciousness.” Pancha simply means “five.”

The five Koshas recognized are:

The five Koshas should not be considered independent entities: they support, depend and influence each other, and changes in one of the bodies automatically means that changes will take place in all other bodies. The Koshas are merely different aspects or interlaced functions of what we call a human being.

As for Thai Massage, the Sen Sib Energy Lines, the Life Energy Channels the therapists manipulates or unblocks, are said to be located in the Prana Maya-Kosha (Pranamaya Kosha) and that’s why it’s generally acknowledged that Traditional Thai Massage is not bodywork but energy work.

Pranamaya (or Parana Maya) is the layer that is composed of Prana (called Lom Pran in Thai), the vital principle and force that vitalizes and holds together body and mind. It pervades the whole organism and its physical manifestation is breath. As long as this Life Force exists in an organism, life continues.

It’s also the reason why proper breathing during a Thai Massage session (both for practitioner and receiver) is considered of importance. Prana is seen as a modification of air entering into and coming out of the body, a continuous flow and flux.

So finally, when we compare Pancha Kosha with the Thai Circle of Life concept we can easily see that Annamaya Kosha = Body, Pranamaya Kosha = Energy, and the Manomaya, Vijnanamaya and Vnandamaya Kosha together = Citta. 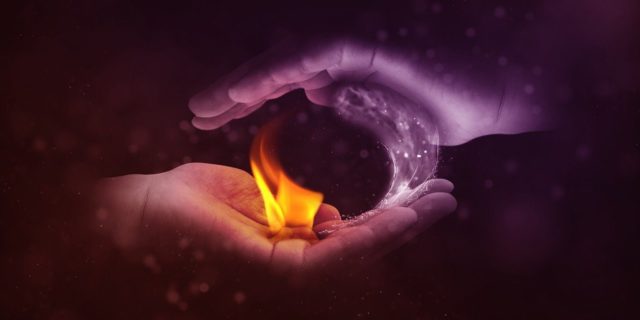 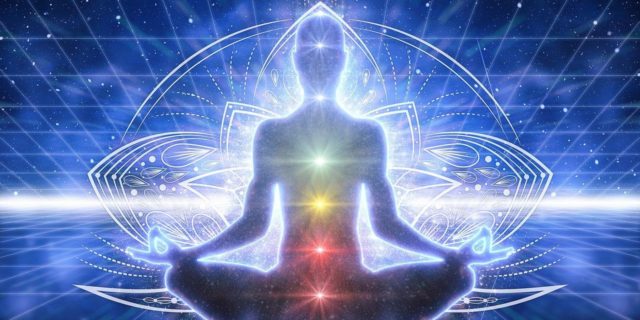 Sib Sen Sumana and the Chakras