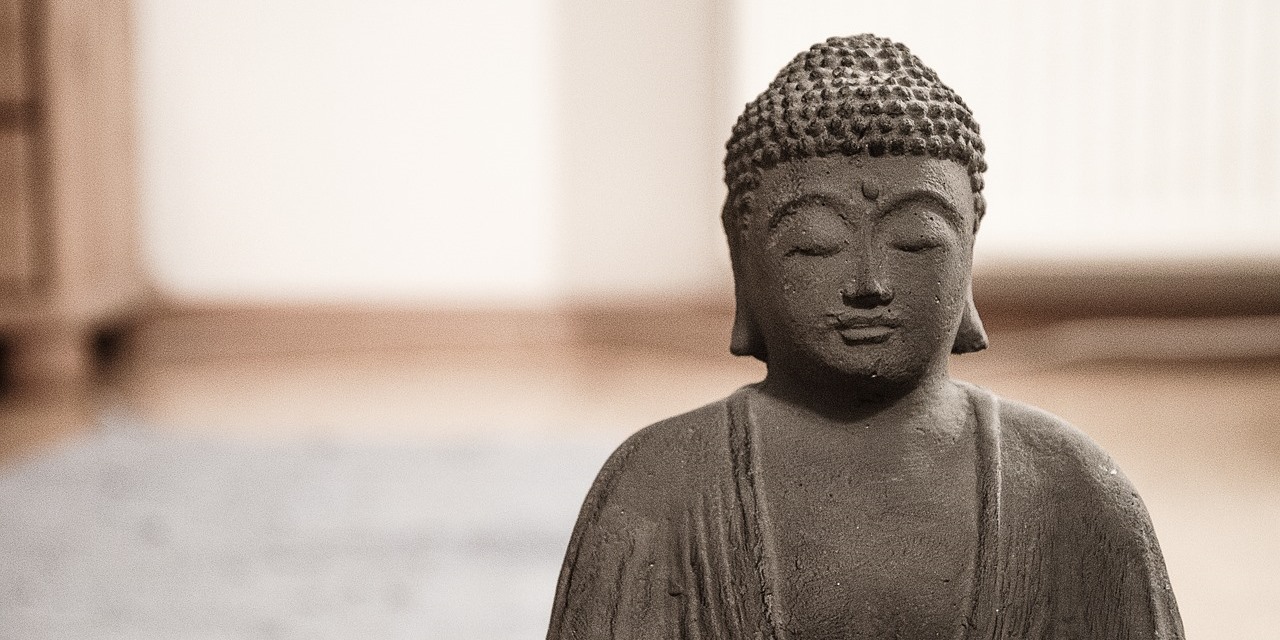 There’s an intimate relationship between Ayurveda (Indian Traditional Medicine) and Thai Traditional Medicine. In fact, the whole of Southeast Asia and also China has been heavily influenced by Indian culture, philosophy, religion, and healing arts, a process that started around the 3rd or 2nd century BCE, notably intensified by the spreading of Buddhism.

Nevertheless, Thai Traditional Medicine has had its own development, has its own merits and concepts, and contemporary efforts to go “back to the roots,” both on the training and treatment level, don’t do justice to the very unique and local Thai approach of healing. Thai Traditional Medicine is a Thai heritage and art of its own and the focus on Vedantic, Vedic or Ayurvedic Indian influences is perhaps historically correct and interesting, but in my opinion a distraction of what Thai Massage today is really about.

Actually, we see the same happening with Traditional Chinese Medicine (TCM) concepts brought back in focus and into the spotlight with regard to Thai Massage. Here also, there are traces and techniques of TCM to be found in Thai Traditional Medicine. Yet, personally I think that it only confuses and blurs the practice trying to explain or “re-juice” contemporary Thai Massage from out TCM or Ayurvedic concepts.

Sometimes one gets the feeling that practitioners and trainers “grab back” to TCM or Ayurveda to “upscale” or even “legitimize” their work with Thai Traditional Medicine or more in particular, with Thai Massage. It’s true that TCM and Ayurveda are much better described, researched on, accepted and known than the perhaps little bit fuzzy, blurry, and sometimes incomprehensible aspects of traditional Thai Medicine. But still, that should be no reason to overemphasize those systems, even if they have influenced the Thai Healing Arts.

Nevertheless, the West, with its continuous efforts to upgrade, integrate, renew, reinvent and hybridize, has created a number of new Thai “integrated” modalities and Ayurvedic blends such as Vedic Thai Yoga, Thai Vedic Massage, Ayurthai, Thai Yoga, Thai Ayurveda, and Thai Vedic Bodywork, to name some.

But this development is not exclusively Western. Even in India and in Thailand there are schools and teachers emphasizing the Ayurvedic roots of Thai Massage giving it more focus than deserved, and in my opinion, doing this because of commercial motives.

Not that these contemporary Thai Massage hybrids have no value or merits of their own — that’s not for me to decide but for researchers, clients, and future generations — but it must be clear that they are not “more authentic,” “more rooted,” or “more pure” Thai Massage modalities, but simply new directions taken. 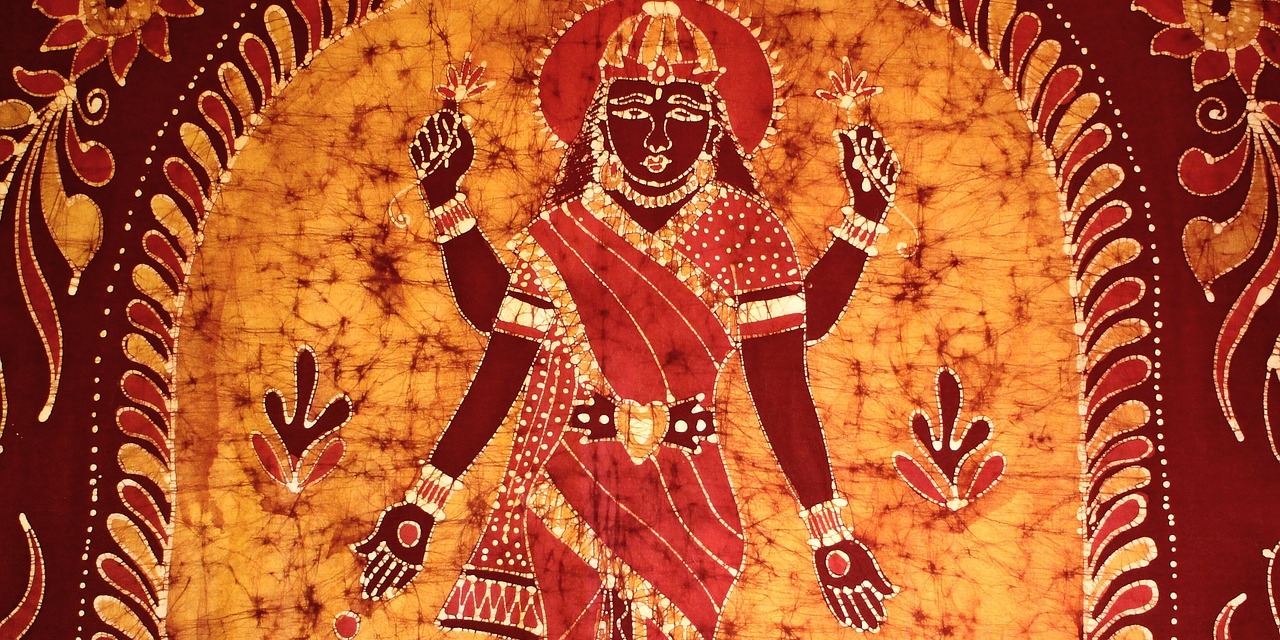 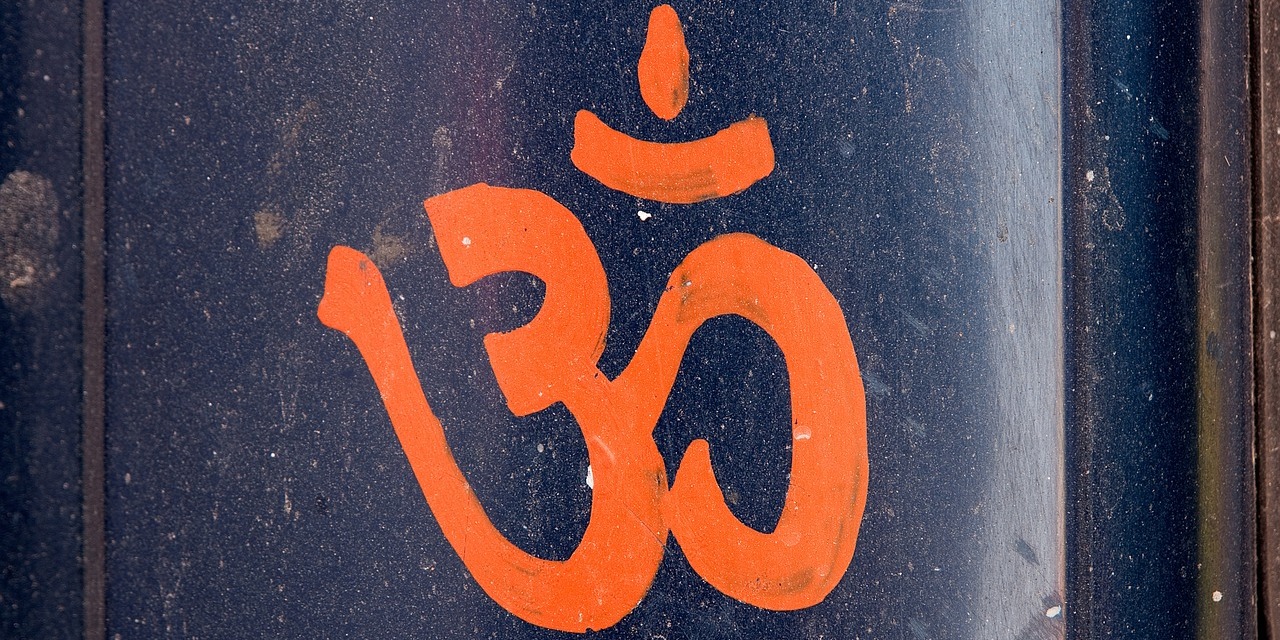 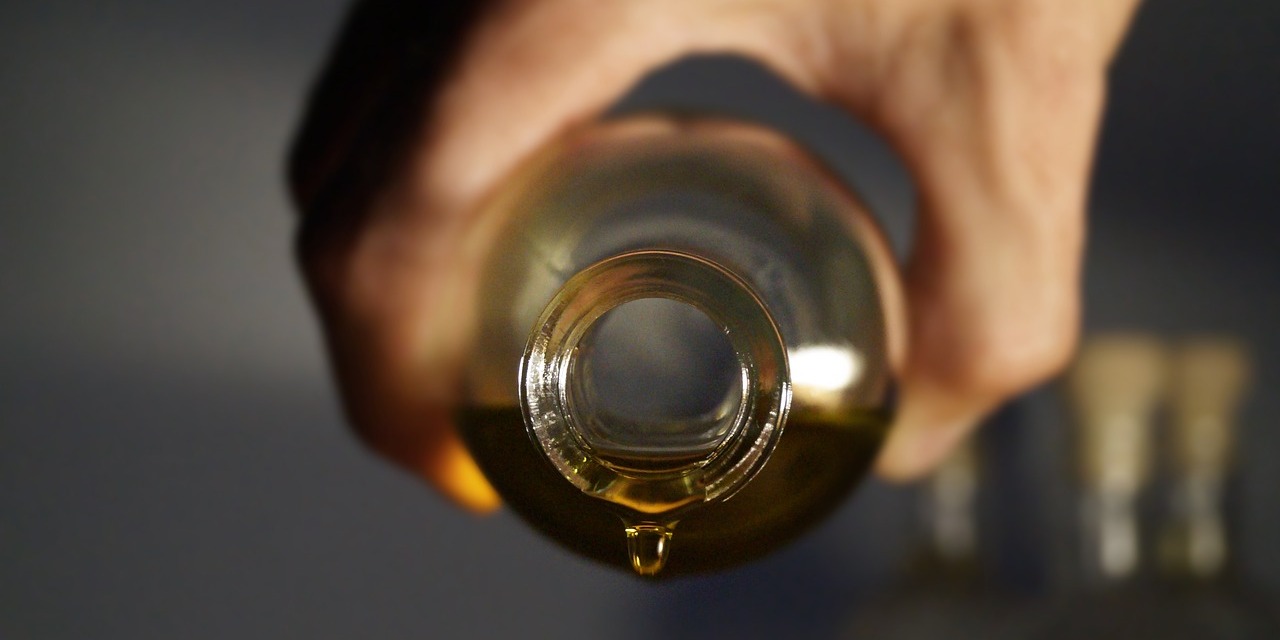 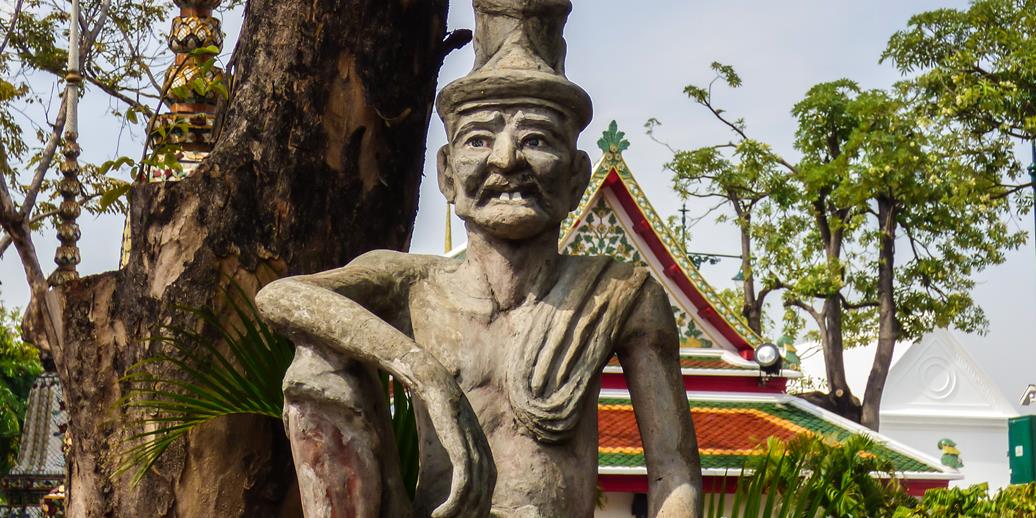