Prana is an Indian term often translated as Vital Life Energy (or Life Force), and typically refers to “Life Energy” circulating through our body. It’s thought to be the key vital force, the animating part of any living being, permeating everything and everyone, and it’s considered the primordial underlying principle of life and living.

Around the world, in other traditional medicine systems, you can find similar Life Energy concepts, such as Universal Energy, Qi, Ki, Chi, Orgone, or Lom Pran, which may also include definitions and designations such as heat, light, and electromagnetic energy, vital breath, air, gas, or the connection between matter, energy and spirit.

In India, but also in some other ancient cultures and healing systems it’s commonly agreed on that Life Energy is absorbed by human beings via the air that is breathed in, the food that is consumed, and through light (the sun). 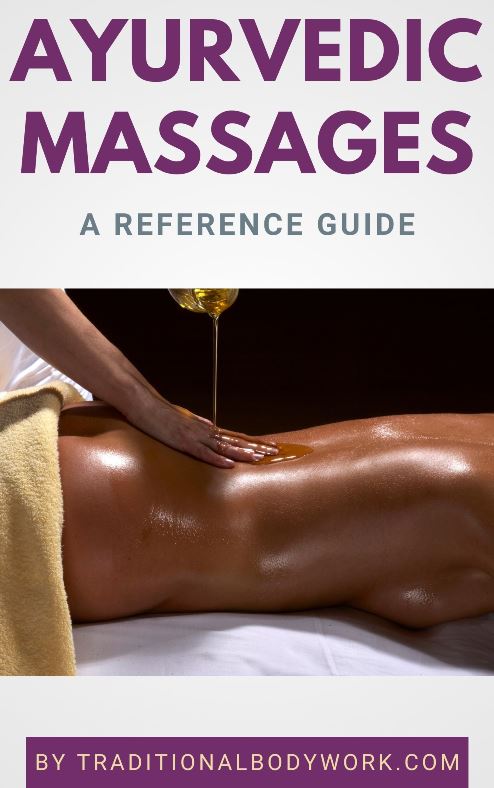 However, Prana doesn’t circulate randomly in our body, but through well-defined Energy Channels, also called Nadis. Along these Nadis, one finds main and sub Chakras (Prana distribution centers) and important Energy Points. In Ayurveda and Yoga, the latter are called Marma points. These Marma points can be manipulated for health benefits, for instance, with massage and acupressure.

It’s thought that blockages of the free flow of Life Energy through the body’s Energy Channels can cause health discomforts and illnesses. As such, one of the principal ideas of health in both Ayurvedic Medicine and Yoga is that Prana needs to flow freely through the body, in correct proportions and where needed, to both maintain or restore health.

Thus, an important aspect of treatments and exercises is based on “balancing Prana” or unblocking the pathways (Nadis) that Prana uses to travel through our bodies. This can be achieved with (a combination of) herbal treatments, meditation, bodywork (Yoga), or massage, among other applications.