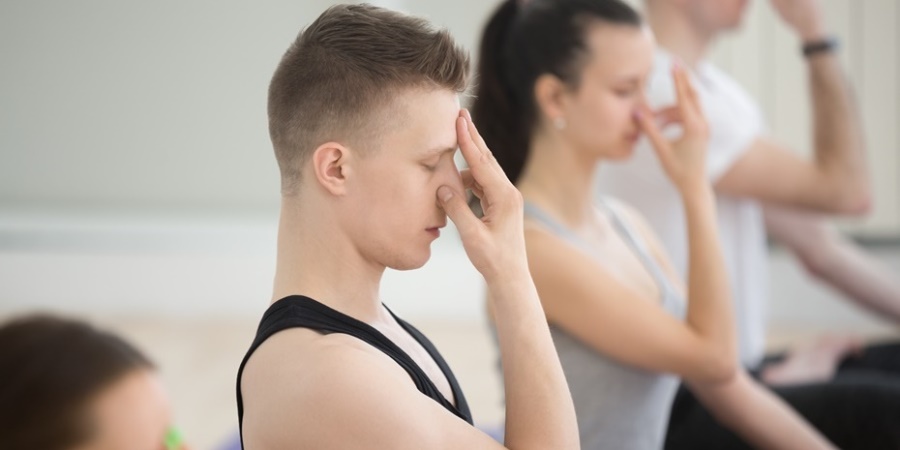 Simply said, Pranayama is the Indian Yogic practice of breath control. Nevertheless, throughout the centuries Pranayama has seen significant changes in the way it is applied and even today it depends very much on the goal and type or lineage of Yoga how Pranayama is used.

For instance, it can be applied as synchronization of the breath during or between Yoga postures (Asanas) and movements. Alternatively it can be practiced as an exercise on its own, before or after Yoga exercises, or at any moment of the day.

The word Pranayama is generally considered to be a conjunction of the words Prana and Ayama, where Prana means “breath” or “air,” and Ayama is translated in a variety of ways, such as “suspension,” “expansion,” “restrain,” and “control,” among other interpretations.

In older authoritative Hindu texts, such as the Bhagavad Gita, the goal of Pranayama is to get into a trance-like state by stopping all breathing with an aim of detachment, liberation of bondage, and finally enlightenment.

Another influential text, the Yoga Sutras of Patanjali, essentially considers Pranayama exercises as a means to acquire deep concentration, subsequently followed by meditation, with the ultimate goal of attaining spiritual enlightenment.

In Hatha Yoga various Pranayama techniques are used, for instance, between movements, or in so-called Bandhas and Mudras. They are applied to attain higher spiritual or awareness levels, controlling and directing inner life energy (Prana) for several aims, or as a means of therapeutic healing, among other applications.

Today, in mainstream health and bodywork practices, Pranayamas are used for stress relief, as a means of mindfulness, better concentration and improved cognitive performance, better sleep and a lower blood pressure, to name some of the more common contemporary down-to-earth applications. 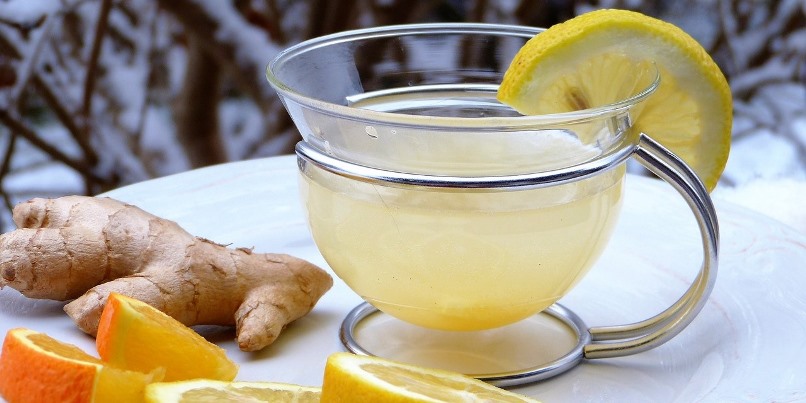