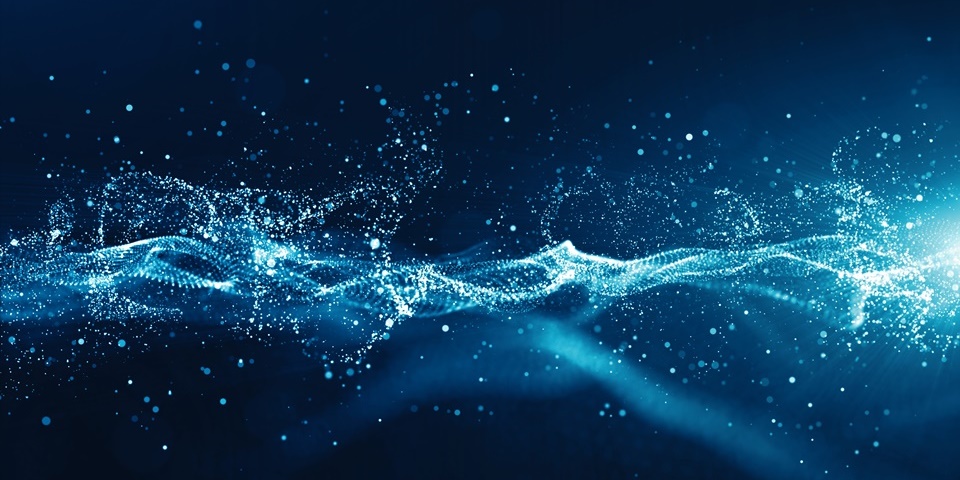 The origin and history of the concept of the Yoga Nadis go back to at least somewhere between the beginning and the second half of the 1st millennium BCE, that is, around 2,500 to 3,000 years ago.

Do mind that, across millennia, the word Nadi has been used in various ways, that is, depending on the context it was used in it referred to phenomenal, botanical, anatomical, physiological, or artifactual things.

Nevertheless, in the 1st millennium BCE the Nadis — as an anatomical occurrence — are mentioned in various Upanishads. The Upanishads (Indian sacred texts written between 800 BCE and 300 BCE) are a vast set of Vedic Sanskrit texts that deal with meditation, philosophy, consciousness, and ontological knowledge.

One of the oldest Indian texts using the word Nadi in an anatomical sense is the Brihadaranyaka Upanishad (dated around 700 BCE) in which the Nadis are rather a reference to nerves and the nervous system, which are “ … fine as a hair divided into a thousand parts and are filled with white, blue, brown, green and red fluids.”

In the Chandogya Upanishad, which is dated between 800 BCE and 500 BCE, it’s mentioned that: “There are 101 energy channels (Nadis) of the heart existing. One of them is directed to the skullcap. Through this one, reaching upwards, immortality (Amrita) can be achieved. All other channels are going to various directions — they are doors to death, exitus doorways.”

Then, hundreds of years later in the Kshurika Upanishad (placed between 100 BCE and 300 CE) we find: “Then you have to attain the group of Nadis (nerves) near the neck and realize the 101 Nadis (the body fluids) there and identify the best three Nadis. You have to identify the Ida Nadi (as female) which is the protector on the left side, the Pingala Nadi (as male) on the right side and understand the proper position of Sushumna Nadi. The one who identifies this is the only one who understands the secrets of Vedas.”

Another citation from the Kshurika Upanishad says: “Sushumna Nadi is the one which makes you merge with the ultimate reality and is one without any deficiencies and is of the form of Brahmam (God). In each of the 72000 Nadis, there is a material which is like oil. Only in the case of Sushumna Nadi, it is not possible to separate this oily material out.”

Sometimes these oldest Upanishads seem to suggest that the word Nadi is rather used in the physical anatomical sense of nerves, blood vessels, tendons, lymphatic canals, and so on — filled with fluids — and that the idea of an astral body or etheric, subtle i.e. pranic network of invisible canals, channels or meridians traversing across the body was only developed (or emphasized) later on.

Nevertheless, this may not be the case at all. Today, it’s very hard to be sure what was exactly meant in the oldest scriptures, specifically because the word Nadi could have different meanings. Moreover, in Indian philosophy around this topic there’s never been a very clear separation between, for instance, nerves or nerve currents and pranic i.e. subtle energy channels.

Another prevalent train of thought in India that makes attaining certainty difficult was that the different constituents of the body were considered “different manifestations” of the same thing, that is, the same phenomenon could be manifested or expressed either as a material or an energetic phenomenon, gross or subtle, while continuously changing of aspect.

By various scholars and authors on the subject it’s thought that the knowledge about the existence of the Nadis was a result of longtime experience working with the human body and its internal energy flows. These energy currents then where subsequently visualized as lines, tubes, or canals in a range of different Nadi networks, trajectories, charts and maps, and so on.

An alternative idea about the origins of knowledge about the Nadis is that several adepts, sages and Yogis independently from each other “discovered” (parts of) the Prana Nadi realm during deep meditation sessions, that is — they got them “revealed.”

Whatever the case may be exactly, the idea of Nadis as Prana Energy Channels further advanced in the 1st and 2nd millennium CE, notably in various Yoga and Tantra lineages.

Many detailed techniques and practices were (further) developed to work on and with the Nadis, notably to cleanse, purify, and unblock i.e. open them in order to promote the uninhibited flow of Prana Life Force for health benefits, meditation purposes, and spiritual progress. Think, for instance, of Asanas (Yogic postures), Pranayama Breathwork, Mantras, Bandhas, and Mudras. 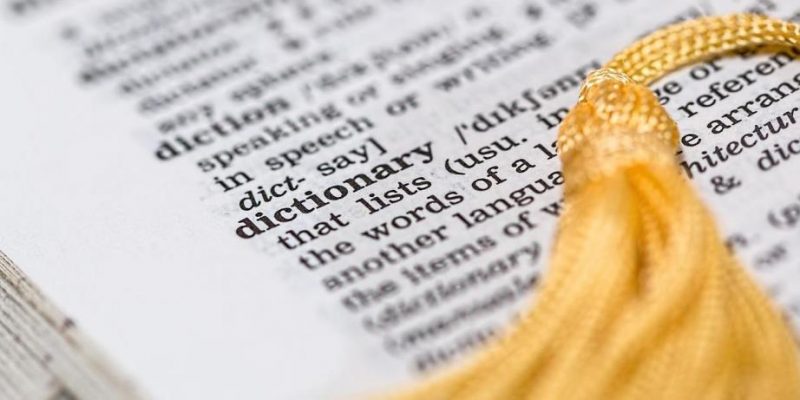 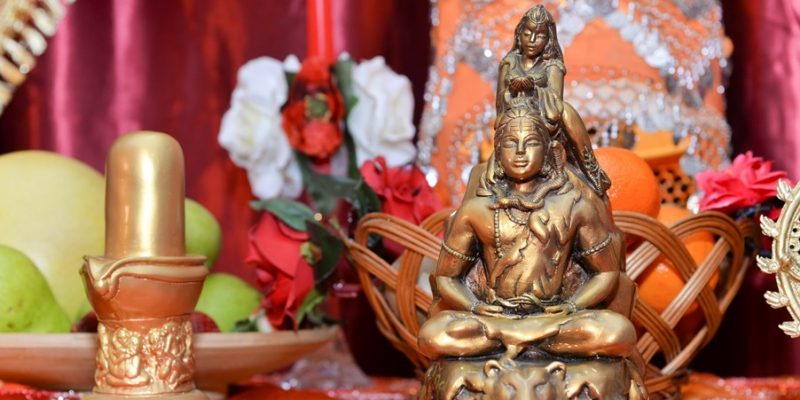