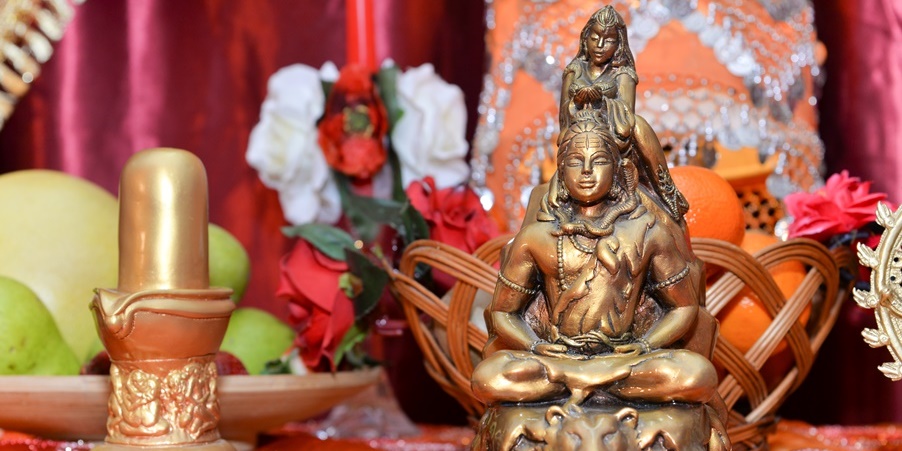 Tantra is an Indian philosophy, religion, and lifestyle that boasts an extensive set of practices, which became prominent around 500 CE as a mixture of esoteric and mainstream religious traditions of Hinduism and Buddhism. The extent of Tantra is incredibly vast, which explains much of the contemporary confusion about what Tantra actually stands for.

Tantric Healing, notably modern Neo-Tantric Healing and Sacred Sexuality, independent of the techniques and methods used, strongly focuses on liberating and transforming our sexual and vital life energies for physical, emotional, mental, and — last but not least — spiritual health benefits.

Tantra Yogis, for instance, use a variety of Yoga Asanas (poses and positions), sequences, and muscular exercises to control the flow of breath and Vital Life Force (Prana) through the Nadis, while emphasizing the awakening of Kundalini Shakti Energy with the goal of liberation from suffering and the cycle of life, death, and rebirth. 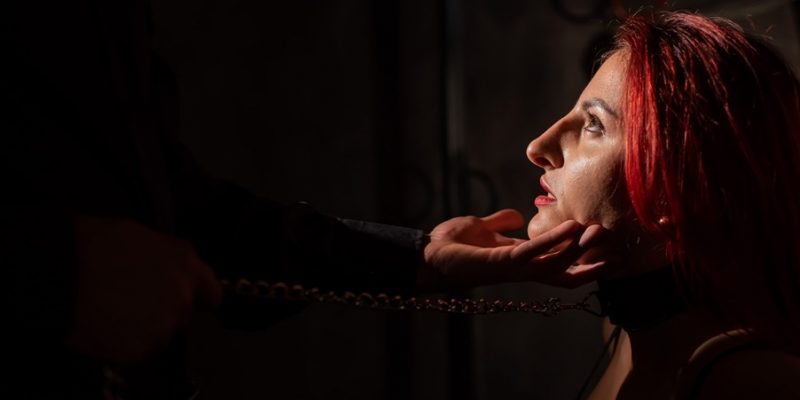 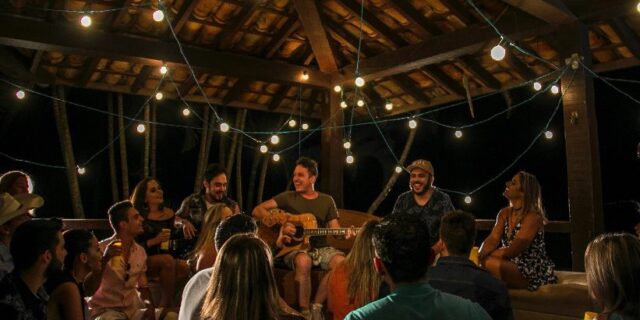 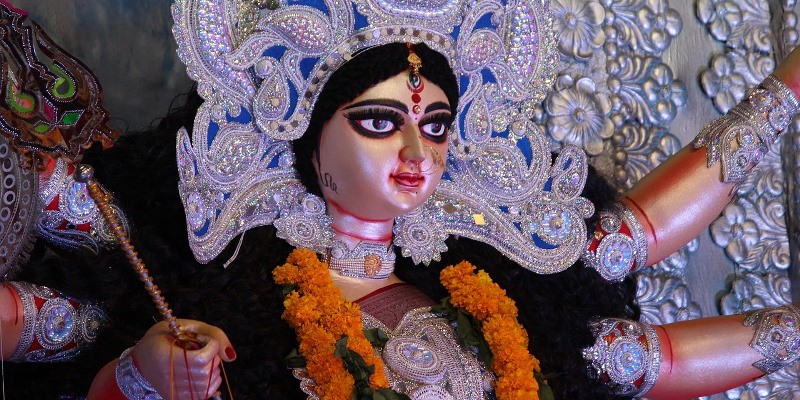