Within Tantra practices one often encounters references to Tantras, Yantras, Mantras, and Mandalas. In this post we take a look at what these terms mean and the differences between them.

Tantras refer to holy, by Deities revealed instructive esoteric Hindu and Buddhist Tantric scriptures, which basically together form the philosophy and practice of Tantra. These texts can be found as dialogues between Deities, instructions, treatises, invocations, or straightforward descriptions of certain practices, and so on. 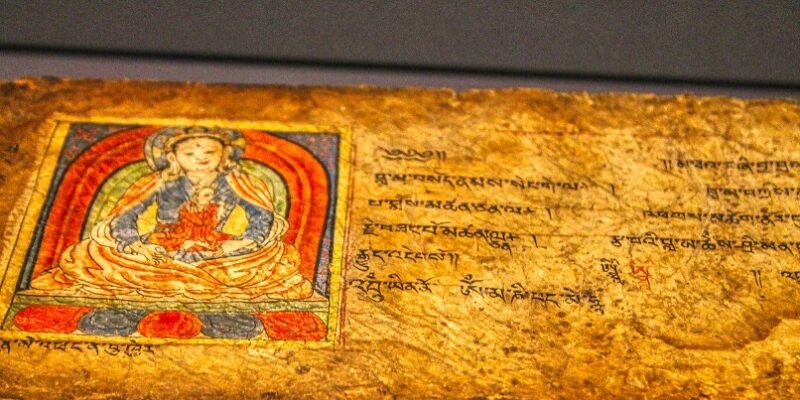 The Tantras deal with a variety of topics, such as magic, meditation, sorcery, specifications for the construction and maintenance of temples, the conservation of secret worshipping rituals, the creation and history of the world, divination, awakening Kundalini Shakti Energy, techniques of bodily and mental preparation and purification, enlightenment, and sacred sexuality, to name some of the vast array of subjects covered.

Yantra is an Indian Sanskrit word that means something like “instrument,” “machine,” or “apparatus.” It’s a mystical diagram, painting, mural or symbol — flat or three dimensional — thought to have occult powers and primarily used in Tantric traditions. Yantras are used to worship or invoke deities (most Yantras are typically related to a certain Deity, God or Goddess), as a support in meditation practices, or simply as decorations in temples. 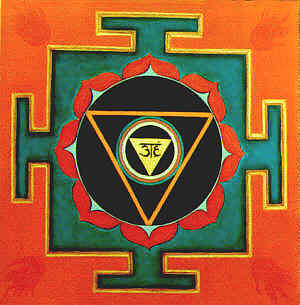 Many Yantras have Mantras inscribed onto them, which are supposed to be chanted or mentally repeated, aiding with the specific goal of the Yantra, may that be asking for help or protection from a Deity, asking for good luck or good health, raising one’s spiritual consciousness or supporting spiritual growth, and such.

Yantras are easily recognizable because of their aesthetic and symmetric properties, consisting of specific colors, triangles, circles and dots (bindus), hexagrams, octagons, lotus petals, and squares.

Mantras as used in Hinduism and Buddhism are sacred sounds, utterances, or words or sentences in the Sanskrit language, of which it’s believed that they have religious, magical or spiritual powers. Some Mantras have a specific literal meaning, but many don’t have any (semantic) meaning at all. Although the word Mantra is usually connected with Hinduism and Buddhism, similar practices of repeatedly uttering words or phrases can be found in Taoism, Christianity, and Shamanism, among other spiritual traditions.

Mantras are chanted, spoken out loud, or repeated mentally. The types of Mantras and their particular functions and uses depend very much on the spiritual lineage, but notably within Tantric traditions they play an important role. Not only are they part of personal Tantric initiation rituals (typically given by a Tantra Master), they also serve as important spiritual tools in practices like Tantra Yoga, Chakra Awakening, and Kundalini Yoga.

Yantras and Mantras are often found in conjunction, because sound (the Mantra) is considered an inseparable part of form (the Yantra), just as energy and matter are considered two sides of the same coin and only different aspects of universal manifestation.

Mandalas, of Hindu and Buddhist origin, basically serve the same purposes as Yantras (and consist of the same geometrical forms, and so on) and in many definitions Yantras and Mandalas are either seen as synonyms or Yantras are considered a specific type of Mandala. 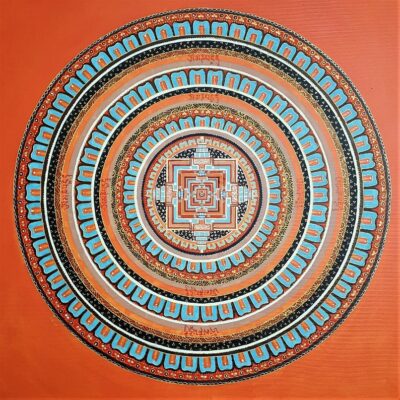 Nevertheless, Yantras belong more specifically to the Tantric tradition (with the use of Mantras inscribed on the Yantras) and are usually somewhat smaller and less colorful than Mandalas. There are practitioners who see a Yantra as a more practical application (force) and a Mandala as a more high-level representation of spiritual truths (creation). 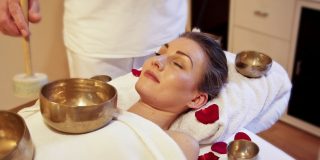