Vitalism is the belief or concept that all life forms (and in some cases also all inanimate phenomena) are driven, ruled, or created by a mysterious, primordial “Vital Force” or “Vital Energy.” The notion of some kind of Vital Life Energy or Universal Life Force is perhaps as old as mankind, already surfacing in ancient Indian, Chinese, Egyptian, and Greek civilizations, among others.

Even today, the idea of a certain Vital Life Energy that guides and influences Life as a whole, and our physical and mental health and well-being in particular, still prominently exists in many traditional and complementary medicine systems, such as in Traditional Chinese Medicine (TCM), Ayurveda, Yoga, Reiki, Reflexology, and the Thai Healing Arts, but also in modern alternative healing therapies.

This Vital Force has been given a variety of names, such as Qi, Prana, Lom Pran, Lung, Aether, Pneuma, Mana, Silap Inua, Élan Vital, or Orgone, being only a view conceptions and practical implementations of the philosophy of Vital Life Force.

In various ancient civilizations, and in a range of traditional healing and spiritual systems, it’s commonly agreed on that Vital Life Energy is absorbed by human beings via the air that is breathed in, the food that is consumed, barefoot contact with Earth, and via light (the sun) through, for instance, the skin.

Notably in traditional medicine systems that embrace the concept of Vitalism, it’s thought that disease results from an imbalance or blockage of Vital Life Force flow in the body. In some of those traditional systems, it’s argued that this Vital Life Energy flows through well-defined Energy Channels i.e. Energy Pathways, such as through the Meridians in TCM, and the Sen Energy Lines in the Thai traditional healing arts. This also implicates that by clearing or unblocking the Energy Channels, Vital Force can flow freely through the body, and maintain health and optimal functioning of body, mind, and spirit.

Very much depending on the type of Vitalism adhered to, Vital Life Force may be visible, invisible, material, an energetic force, a “second kind” of etheric body, spiritual force, a kind of electrical current, air, magnetism, radiation, photons, a radio-frequency, or convertible i.e. transformable into other “states” of energy and matter. In most cases, a particular form i.e. implementation of Vitalism is constituted as a combination of one or more of these aforementioned characteristics and elements.

In any case, today, in contemporary science, the concept of Vitalism is not seen as having a scientific basis or being built upon scientific principles, and at best it’s seen as a (maybe workable) hypothesis. Others argue that Vitalism i.e. Life Energy concepts are just a way to give a name to those natural life phenomena around and within us, that is, the creative and sustaining processes of Life which mankind has not yet fully understood. 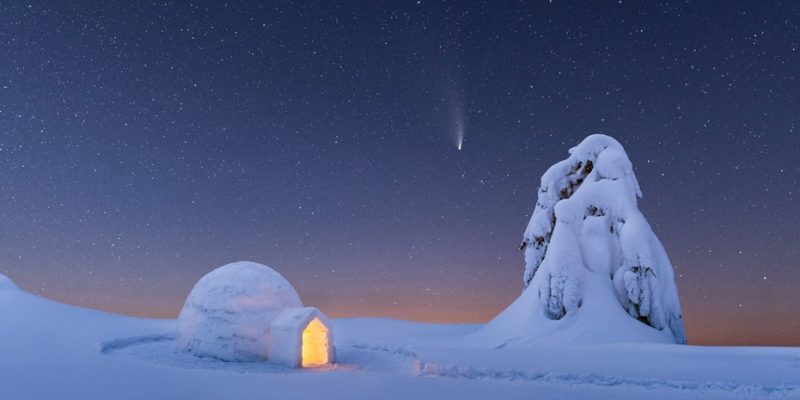