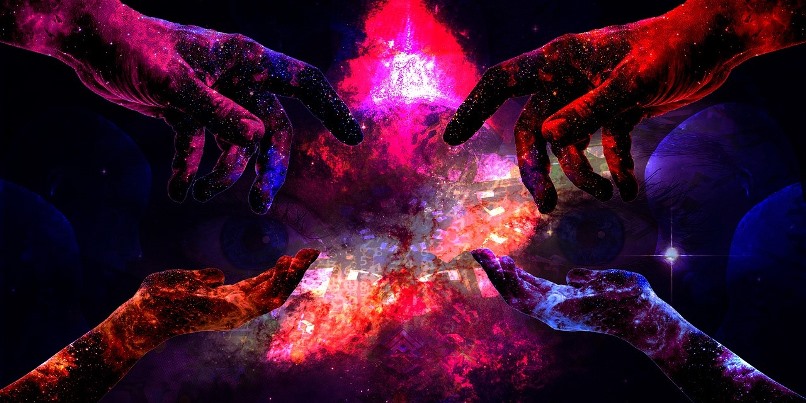 Vital Life Energy (Life Force), Life Energy Channels, and Vital Points concepts play an important role in quite a number of traditional medicine and spiritual systems around the world.

In those systems, Life Energy is thought to circulate through well-defined Energy Channels (canals or pathways). Along these channels one finds important Energy Points (Vital Points, Acupoints, or Acupressure Points), which can be manipulated for physical, psychological, and spiritual health benefits, via, for instance, massage techniques, herbal medicine, meditation, acupressure, reflexology techniques, or acupuncture, among others.

The Vital Points that are located along the Energy Channels are, depending on the traditional medicine system, also considered Reflexology Points (which can influence body and organ systems), minor energy distribution or transformation centers, or “windows” i.e. connections between the physical and subtle body, or between body and mind.

The core idea here is that blockages or breaks in the free flow of Vital Life Energy through the body’s Energy Channels will cause physical, psychological, and spiritual health discomforts and illnesses. As such, most traditional medicine practices focus on clearing hindrances in those pathways or even “repairing” Energy Channels.

Apart from Acupressure Points i.e. Vital Points, one also finds energy distribution or energy transformation centers along the Energy Channels. In TCM and TJM those are called Dantian, and in Ayurveda they are named the Chakras.

In many traditional medicine systems, the Energy Channels are thought to start or converge around the navel, and as such much therapeutic work is done in that area also, using acupressure and other massage techniques. 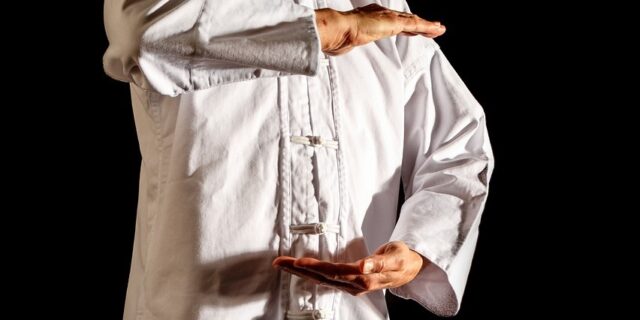 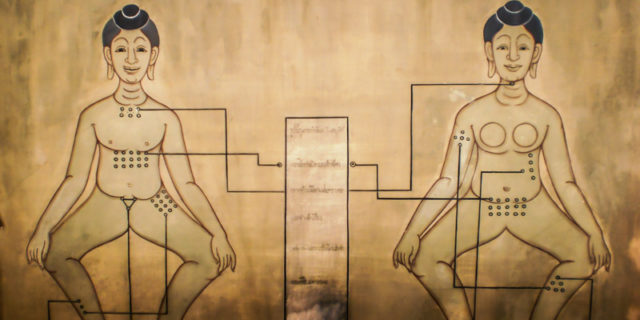