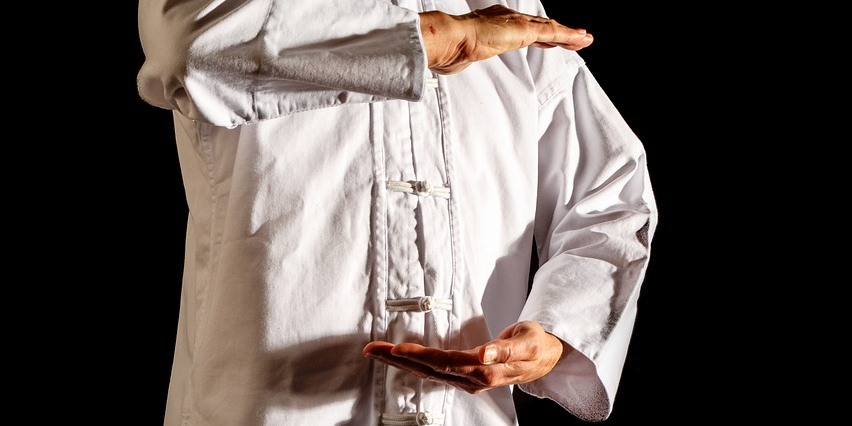 The Dantian, also written as Dan T’ian, Dan Tien, Tant tien, or Tan T’ien, can be translated as “elixir fields,” “burners,” “furnaces,” or “energy centers,” and are part of the so-called Microcosmic Orbit in the body, and connected by certain Qi Energy Meridians.

Historically seen, it’s thought that the Dantian concept is of Taoist origin. In Taoist teachings, the Dantian refer to so-called elixir-of-life areas where Essence and Spirit are stored and transformed (by “heating”), related to regeneration, health, longevity, sexual energy, spiritual growth, and spiritual enlightenment. In fact, the Dantian relate directly to the concept of the Three Treasures: Jing, Qi, and Shen.

Although there are different categorizations, three Dantian — the lower, middle, and higher Dantian, are commonly acknowledged as being of primary importance:

This Dantian is thought to be located below the navel where the process of developing the life-elixir happens by refining and purifying Jing essence into Qi life energy. In Japan, this Dantian is also called the Hara. The lower Dantian is considered to be the foundation of standing, breathing, and body awareness, and is sometimes described as “the root of the tree of life.” It’s also believed to aid control of thoughts and emotions.

The Upper Dantian is located between the eyebrows, the location of the well-known “third eye.” At this location, Shen energy is refined into Wu Wei, Emptiness, or Absolute Consciousness. One could say that this Dantian is the pure Spirit.

The Taoist concept of Dantian as energy centers could be easily compared with the idea of the Indian Chakras, being centers of Qi or Prana.

Nevertheless, the Taoist Dantian are rather considered storage and transformation centers, while the Chakras are rather viewed as distribution centers of Prana. Of course, the Chakras themselves have certain characteristics, properties, and functioning, but they are generally not viewed as centers that “store” Prana.