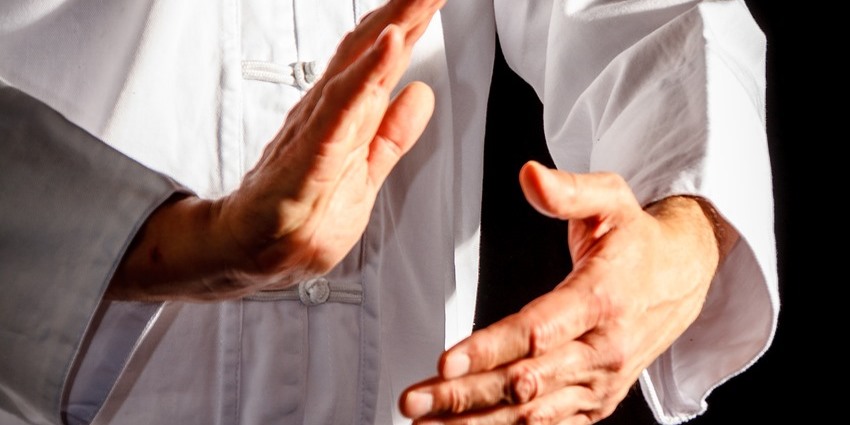 The exercises are usually divided into Yin, lying and sitting exercises and positions, and Yang exercises, standing and moving positions. The practice includes using self-massage, self-acupressure and stretches.

You may also be interested in:
◾ Taoist Neigong Practices | Meditation and Martial Arts
◾ What Is Yin Yoga?
◾ Taoism and Traditional Chinese Medicine

It’s thought that Tao Yin was a forerunner of Qigong and Tai Chi Chuan, being practised in ancient Chinese Taoist monasteries for health, longevity and spiritual cultivation. Additionally, it’s also said that there are influences of Indian Yoga to be found in Tao Yin, notably the deep stretching exercises that resemble modern-day yoga, but also aspects of so-called Kundalini Yoga.

Benefits of practicing Tao Yin are thought to be harmonization of Qi, enhancement of the autonomic nervous system, increase of mental capacity and mind control, increased perception and intuition, tranquility of the mind, spiritual growth, relaxation of the abdominal muscles and the diaphragm, and general improvement of health, fitness and structural body alignment, to name just a few advantages. 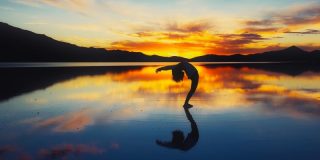 Yoga Exercises for our Sexuality and Genital Organs