In China, like in many other Asian countries and cultures, meditation practices have historically taken a prominent position within society. Meditation is seen as spiritual medicine, healing the mind (thoughts and emotions) and with that having health benefits for the body also.

Taoist Meditation techniques (or Daoist Meditation) are the traditional meditative practices related with the Chinese philosophy and religion of Taoism, which include concentration, mindfulness and insight, contemplation, movement exercises, bodywork, and visualization exercises. Records of application of these techniques date as early as the 5th century BC.

The techniques used are influenced by Buddhist Meditation practices, notably insight and mindfulness meditation (related to Vipassana Meditation), such as the Buddhist Anapanasati Mindfulness of Breath Meditation, which is said to be originally taught by the Buddha.

The goals of Taoist Meditation are the generation, transformation and circulation of Jing (Essence) and Qi (Vital Force) energies to calm and unify body and mind, find inner peace and harmony, and finally spiritual Enlightenment. Some adaptations of Taoist Meditation focus more specifically on improving health and attaining longevity. 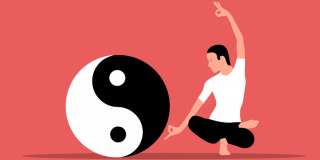 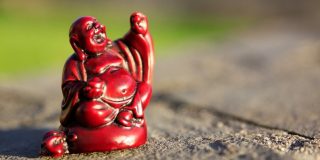 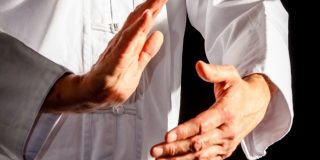