To better understand the Qigong practice with regard to cultivating sexual energy, we first need to take a look at Qigong itself. Qigong, also written as Chi Kung, is an ancient Chinese tradition and art that has its focus on cultivating, circulating, and harmonizing so-called Qi or Life Energy with the primary purpose to become stronger, to heal yourself, and to increase wisdom and spiritual knowledge.

The Qigong exercise system consists of sets of coordinated body postures, movements, breathing, and meditation. People practice it across China and worldwide in many countries for fitness, recreation, relaxation, self-healing and moral self-cultivation, preventive, alternative and complementary medicine, for meditation, promoting spirituality, and for martial arts training.

With its origins in ancient Chinese culture and going back at least 1,000 years (depending on the scholars and research interpretations even to 4,000 years ago), a very broad variety of Qigong forms and styles have developed which — on top level — perhaps can best be segmented in inner (nei) and outer (wei) forms of Qigong.

For instance, in Traditional Chinese Medicine (TCM), Qigong is used for preventive and curative treatments, in Confucianism to support longevity and improve morality, in Daoism (Taoism) and Buddhism it’s part of meditative practices and Qi Life Energy cultivation practices, and in the martial arts it’s used to improve combat competencies.

Today, Qigong training, exercises and practices often integrate many other ancient Chinese or Taoist practices into the art, such as Neidan or Inner Alchemy, Zhan Zhuang or Standing Meditation, and Tao Yin or Taoist Yoga, to name a few.

Sexual Qigong — sometimes also referred to as Sexual Kung Fu or Bedroom Qigong — is by many regarded as an inner form of Qigong (Chi Kung) and suitable for both men and women. It`s origins are thought to lie in Taoist interpretations of Qigong.

It’s based on the idea to cultivate our powerful sexual energy, and transform and redirect it to create better physical health, prolong life, improve vitality and creativity, and refine sexuality into more spiritual realms.

Additionally, it’s also exercised to have a better sex-life and better sexual vitality and “performance,” for instance to become multi-orgasmic in one’s sexual relationships.

The art of Sexual Qigong boasts advanced exercises and techniques, including meditation practices — for both individuals and couples — which are specifically designed to cultivate, store and redirect sexual energies. 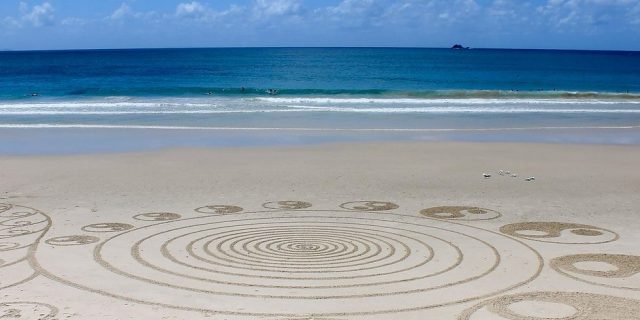