Tantra systems, spirituality, philosophy and practices originate in India and became more prominent on the “Indian spiritual stage” around 500 CE. What Tantra is exactly, is a topic of ongoing debate, and there are many interpretations. All these varied ideas are not the subject of this article. We’d only like to give a general idea of what Tantra and Neo-Tantra is about.

What is known as Tantra is a system or methodology in Indian Hindu spiritual, cosmological, and religious traditions. The scope of topics is vast and Tantra deals with the evolution and history of the world, with male and female Deities, Gods and Goddesses, ritual worship, magic, sorcery, occultism, divination, astrology, esoteric practices, Kundalini energy, purification techniques for body and mind, self-development, self-realization and enlightenment, and sacred sexuality.

In the 19th century, when India was still residing under British rule, Indian Vedic philosophy, spirituality and religion started to find its way to the West, resulting in an increasingly group of admirers and followers. This includes many aspects, such as the Vedas, Upanishads, other ancient texts such as the Kama Sutra, Yoga philosophy and practices, Ayurveda Medicine, and yes, also Tantra.

Then, at the end of the 1960s, in line with the sexual revolution in the West, Tantra practices saw a strong interest and revival, being transformed in what today is commonly labeled as the Neo-Tantra Movement. Neo-Tantra practices, such as contemporary Tantric Massage or Yoni Mapping, draw from a wide range of techniques having elements of traditional Indic Tantra philosophy and rituals, Indian Yoga, Bioenergetics, and contemporary sexual therapeutic, spiritual, massage and bodywork techniques borrowed from teachers and psychologists such as Wilhelm Reich, Carl Jung, Carl Rogers, Alexander Lowen, Mantak Chia, Joseph Kramer and Annie Sprinkle.

It has become increasingly hard to distinguish what’s more or less “authentic” and what’s not, and the number of Tantric trainings, workshops and courses and Tantric treatment offerings is simply astonishing, with frequent additions of new schools, trainers, therapists, and treatment modalities.

Whatever the case, and however you’d like to interpret the Neo-Tantra movement, in the past decades it has become crystal clear that the world, not only the West, still very much struggles with questions around suppressed and distorted sexuality, sensuality, intimacy, and eroticism, and desperately tries to find new or updated ways to solve those.

The Kama Sutra – India’s Celebration of Sexuality, Love, and Pleasure 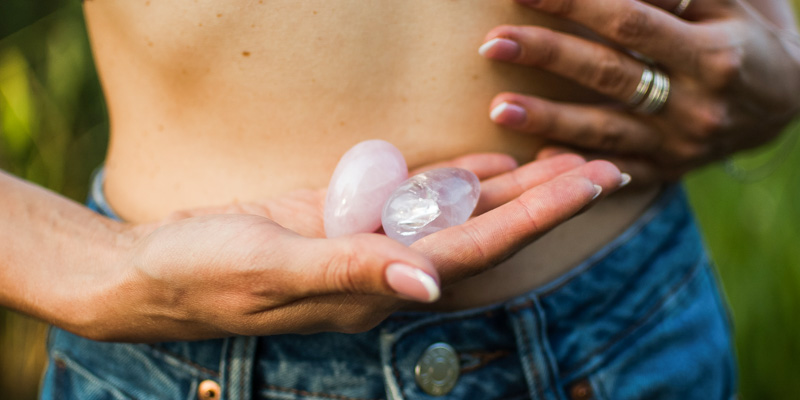 What Is Manhood Massage and Bodywork?
Find More Articles
eBooks & Videos by TraditionalBodywork.com