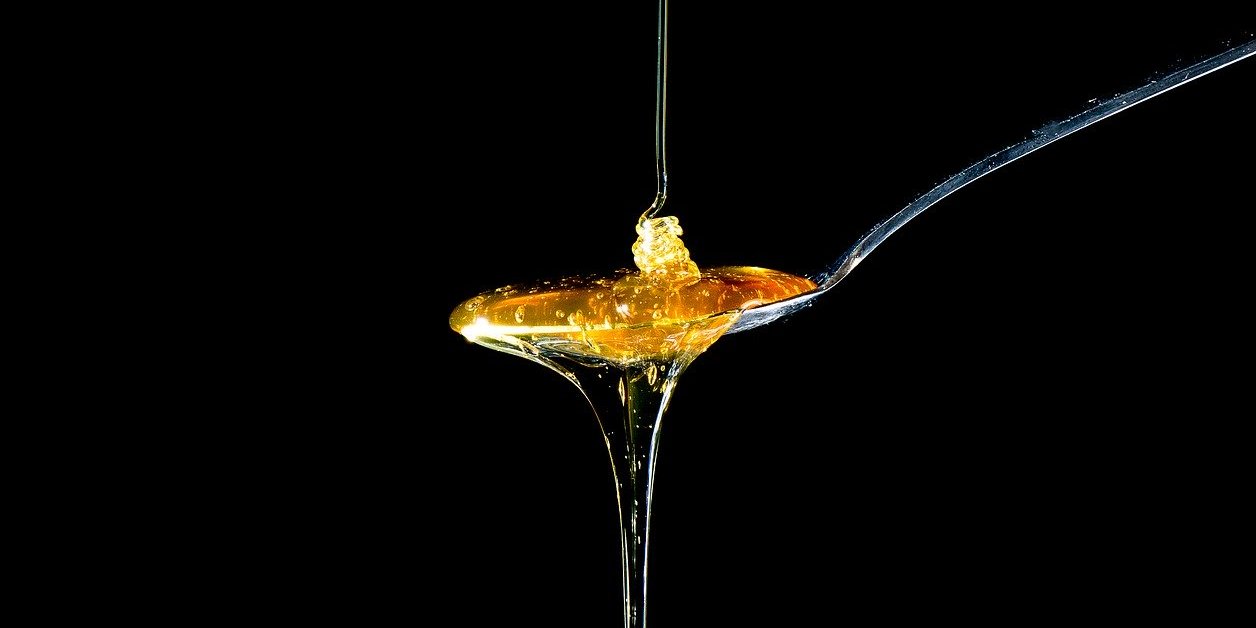 The phrases Sacred Spot Massage, G-Spot Massage, and G-Spot Prostate Massage are often used as synonyms, but there’s a difference between the two when we look at how it functions for men or women.

First of all, women do not officially have prostates, but a set of glands and ducts along both sides of the urethra at the front of the vagina — the so-called Skene glands — which are sometimes referred to as the female prostate.

The Skene glands (named after Alexander Skene, but also referred to as the vestibular glands) produce a substance — sometimes referred to as female prostatic secretion — and have cells with neuro-endocrine functions, which could be compared to the male prostate. It’s also thought that the secretions lubricate the opening of the urethra and have antimicrobial functions.

Mind also that the G-Spot is a profound emotional area (not just a spot) in the body, which is accessed through the vagina. By the way, the name G-Spot is short-writing for the Gräfenberg spot named after the German physician, scientist, and gynecologist Ernst Gräfenberg.

Following Tantric ideas, it’s thought that the G-Spot (Sacred Spot) is a gateway to the second Chakra, also called the Sacral Chakra or Svadhisthana. Supposedly, by stimulating the area a liquid called Amrita is released. This Amrita is said to be the Nectar of Life releasing women of negative energies and of blockages in the flow of Prana (Vital Life Energy).

However, in more down-to-earth descriptions it’s thought that the fluid excretions from the Skene glands during sexual arousal may account for this “Amrita Nectar,” simply being part of female ejaculation.

As it is, a female G-Spot Massage can stimulate pleasurable orgasms, sometimes even so-called full-body orgasms. According to Tantra and Neo-Tantric ideas, it’s said that all Chakras in the body are renewed with fresh energy after the session.

The G-Spot for men, named after the G-Spot for women, is supposedly connected to the prostate gland. It’s actually the P-Spot (the Prostate Spot or Prostate Pleasure Spot). 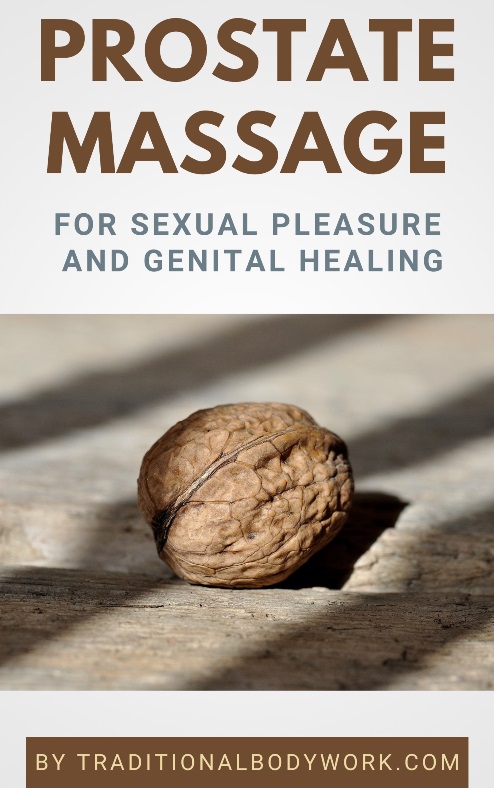 A G-Spot Massage for men is a Prostate Massage and it’s also called “Prostate Milking” or “Prostate Drainage,” because a prostate gland will excrete remnants of fluids when massaged. Mind that excretion of these prostatic fluids (Prostate Milk) doesn’t necessarily involve an erection or orgasm. Moreover, prostatic fluid by itself doesn’t contain sperm.

Apart from the various health benefits of massaging the area, a Prostate Massage can give full body orgasms, which are generally experienced as more intense and pleasurable than penile orgasms. Another purpose of this massage is to help release negative emotions stored in the male prostate. 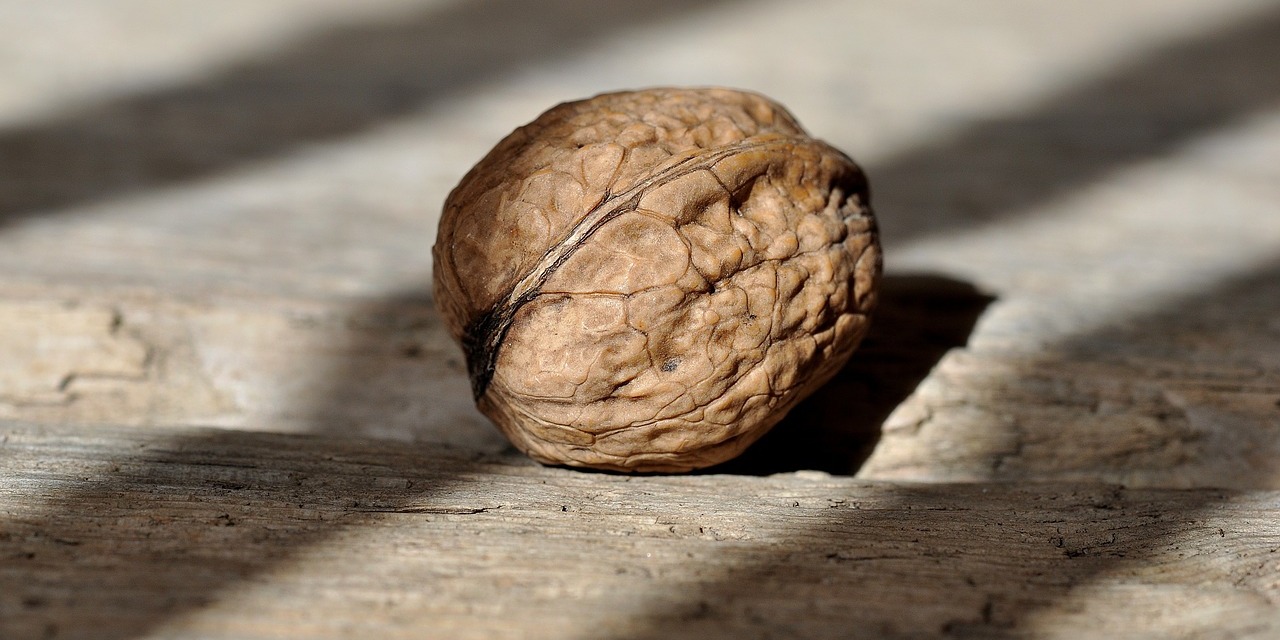 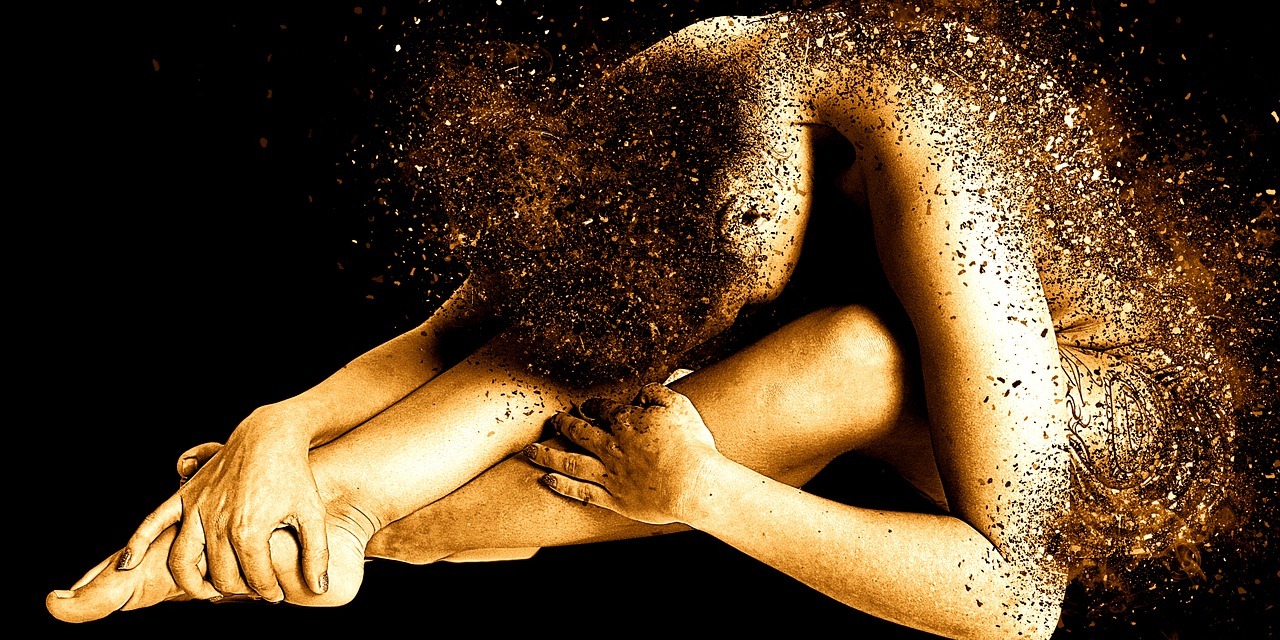 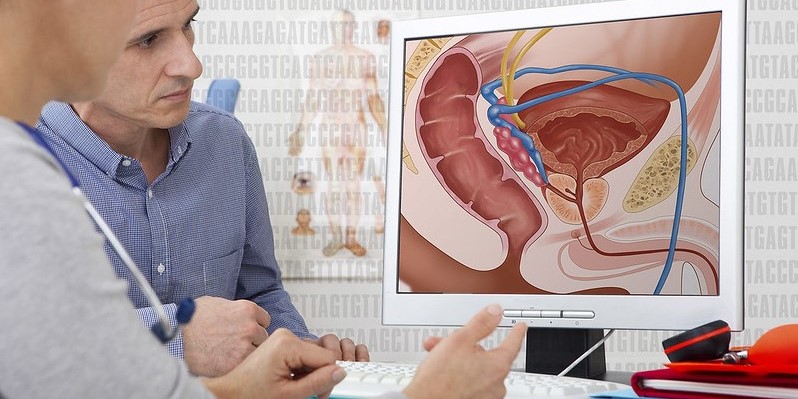 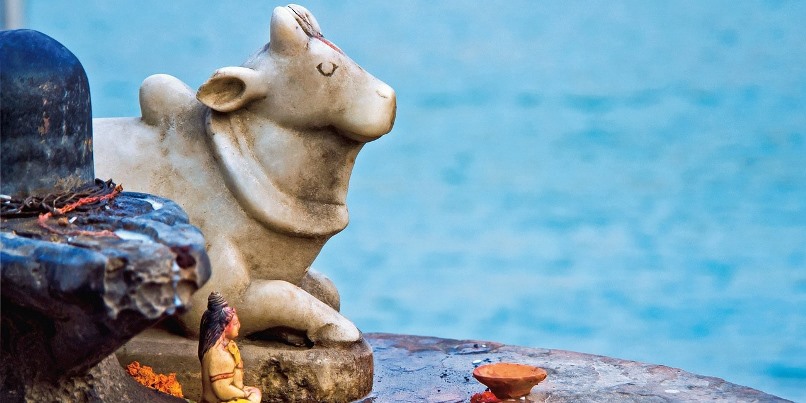