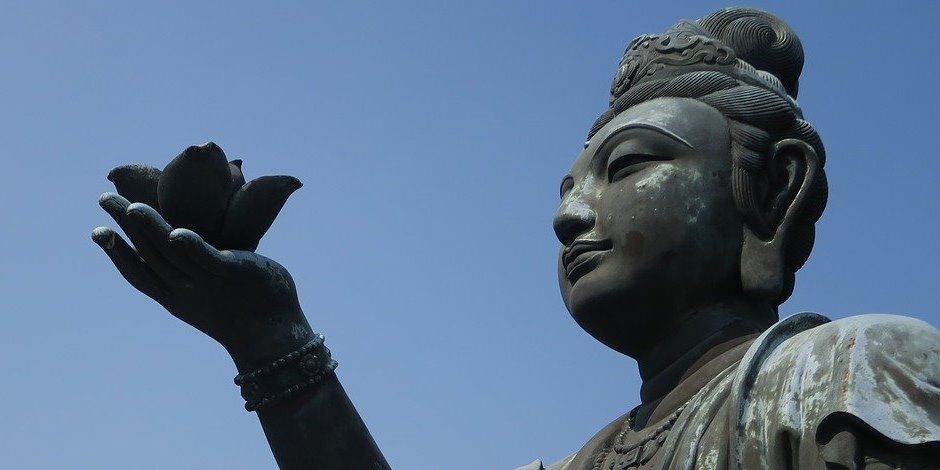 Taoist Neigong, also called Nei Kung or Neigung, is a general name for a variety of Taoist-Chinese breathing, meditation and spiritual practices associated with Taoism and the Chinese Martial Arts.

The Neigong practice is also considered a soft-style internal Chinese martial arts, in contrast to hard-style, external martial arts. In any case, there’s usually a distinction made between martial and non-martial Neigong.

As a meditation practice, Neigong is aimed at concentration and internal reflection to cultivate higher self-awareness.

This is not only an awareness of physical mechanics, such as the blood circulation, muscular movement, balance, and so on, but also a type of inner alchemy working with the so-called Three Treasures to transform the physical body (Jing) into the energy body (Qi) and finally into divine consciousness (Shen).

As an inner martial art practice, Neigong focuses on coordination of the body with the breath, known as the harmonization of the inner and outer energy in order to developing internal power and utilizing power and technique more efficiently.

Exercises involve practices of physical stillness and conscious movement, designed to produce relaxation or releasing of muscular tension, blood vessels, and nerves. The purpose is to develop a high level of coordination, concentration and technical skill and control over the body. 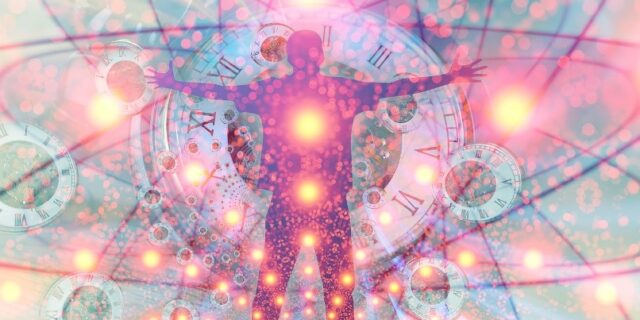