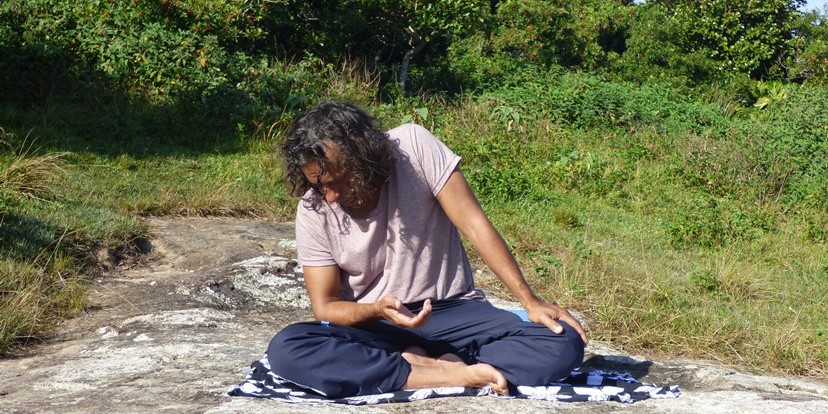 Doing Thai Self Massage is applying Thai Massage on yourself. That seems obvious perhaps, but it means that you should master Thai Massage techniques to be able to do so and — that takes time to learn.

However, the majority of Thai Self Massage courses and workshops being offered span just a few hours up to a full day, with some rare exceptions of courses going somewhat deeper and subsequently having a longer training duration. For those who already master Thai Massage that’s just fine, but for beginners these types of workshops are at best a nice introduction, let’s say, a kind of play-shop.

You may also be interested in:
◾ The Reusi Hermits from Thailand | Rishis and Lersis
◾ Thai Self-Massage for the Face | Reusi Datton
◾ The Rise of Reusi Datton Training Courses and Workshops | Thai Yoga

But what exactly is Reusi Dat Ton? Thai Yoga or Reusi Dat Ton is a centuries old form of Thai bodywork — a holistic method of Thai Self care — that consists of breathing exercises, self-massage, mobilizations, stretches, visualizations, meditation, chants, and a variety of poses and sequences which are performed in standing, sitting, or lying positions.

The word Reusi comes from the Indian Sanskrit word Rishi and means Ascetic or Hermit. Dat means to stretch, and Ton refers to oneself. Hence, Reusi Dat Ton could be translated as “the Ascetic who stretches himself.” In fact, Thai Buddhist Monks and Forest Hermits would use Reusi Datton to stretch, massage and heal themselves, and prepare and train for an improved meditation and spiritual practice.

Like Thai Massage, Reusi Datton is based on the Thai concept of the Sen Energy Channels that distribute vital energy through the body and is by some considered to be the foundation of Traditional Thai Massage. Actually, it’s thought that Thai Massage is the applied form of the various Reusi Dat Ton massage and stretching techniques.

In any case, nothing wrong with a one-day Thai Self-Massage workshop, but if you’d really like to get the hang of it, I would advise taking a Thai Massage foundation course (20 to 30 hours spread over 3 to 5 days) to learn an extensive set of massage techniques, followed by a Reusi Dat Ton self-stretching and massage foundation training (usually 10 hours spread over 3 to 5 days). I think that will give you sufficient tools and an adequate understanding in order to give yourself a responsible and effective Thai Self Massage. 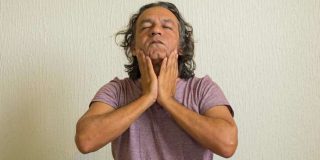 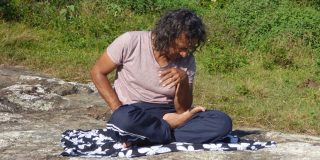 Self Massage Training Courses and Workshops in Thailand 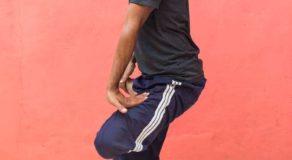 eBook + Video
In this e-Learning workshop you´ll learn the Thai Massage techniques to give yourself an invigorating 30-minutes full body massage session.