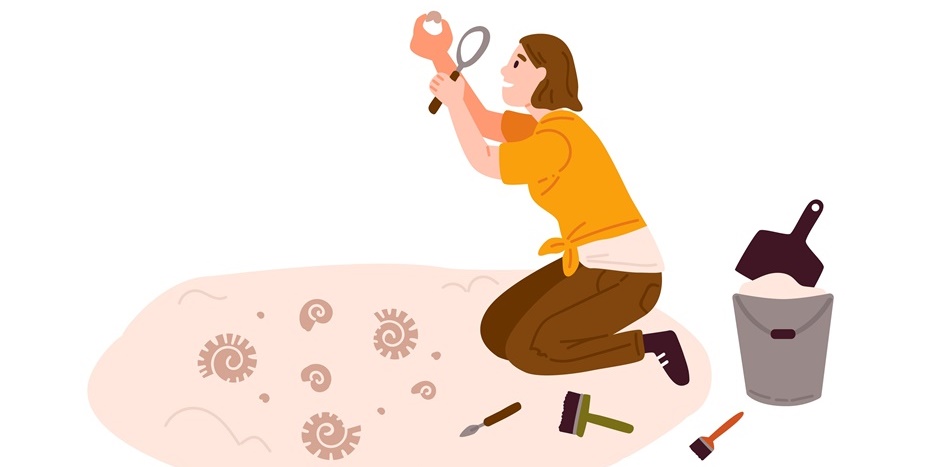 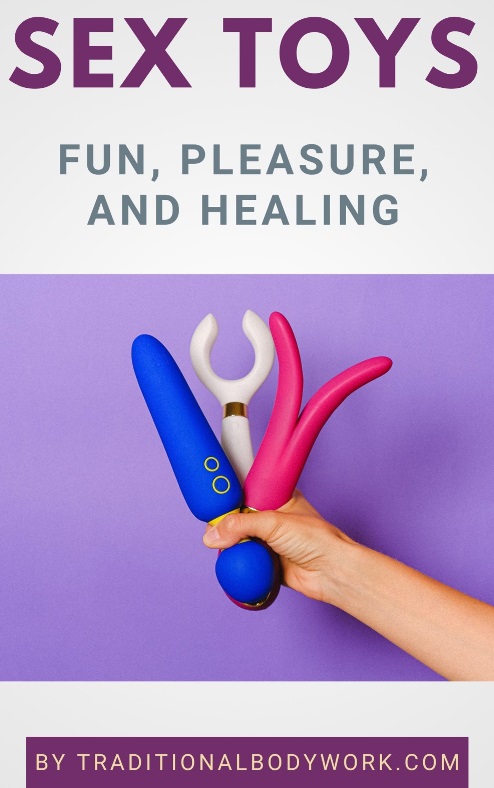 Of Jade Yoni eggs it’s often believed that they were used by Chinese women to enhance their sexuality, maintain youth, achieve longevity, and channel Chi (Qi or Life Force) for a range of health benefits. Yet, whether Jade eggs existed and/or were actually used in ancient China or not — within Taoist sexual practices or otherwise — has not been proven so far.

Proof of bondage activities with rope for sexual purposes start to appear in the 14th century, a practice later being elevated to an art in Japan (called Kinbaku) as from the 17th century.

Travel history records originating in the 16th century give evidence of the use of sex dolls by French, Spanish, and Dutch sailors, who, during their long, lonely journeys, used dolls made of cloth for sexual relief.

In any case, sexual activity is of course as old as mankind itself, and it cannot possibly be otherwise that people have always been using aids and tools (or “toys”) to increase sexual pleasure, as a support to having sex, or for sexual healing purposes, even if we don’t find proof of such practices in the past.

Today, the use of sex toys is more popular and widespread than ever before. The sex toy industry is still growing significantly and rapidly, and in recent years, the variety of available toys and the innovation of the industry has considerably increased, with an enormous amount of different toys available online and in-store, all over the world. 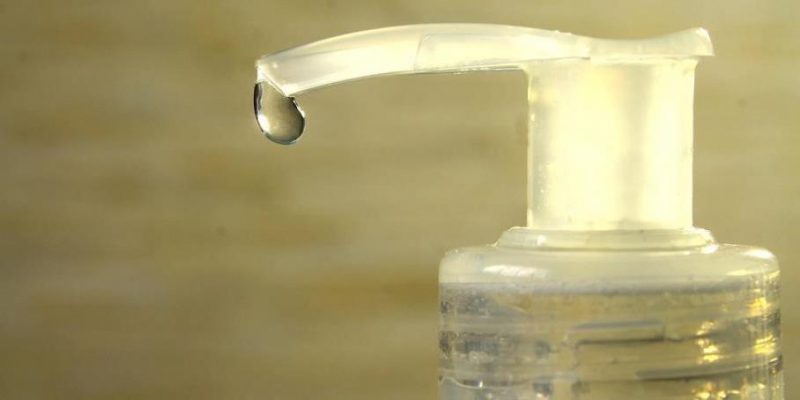 Public Acceptance of Sex Toy Use 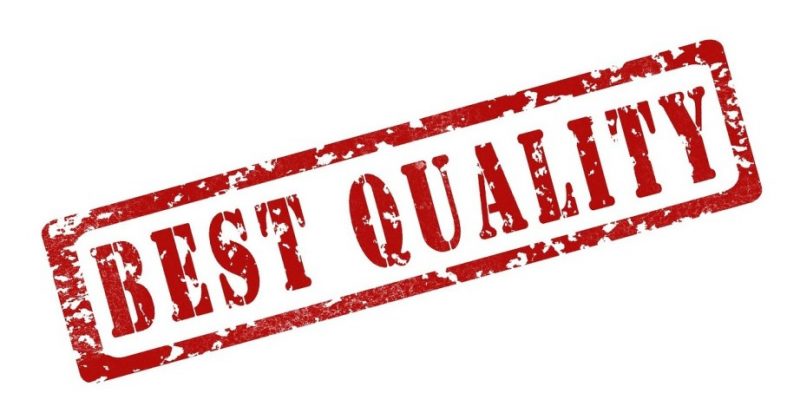 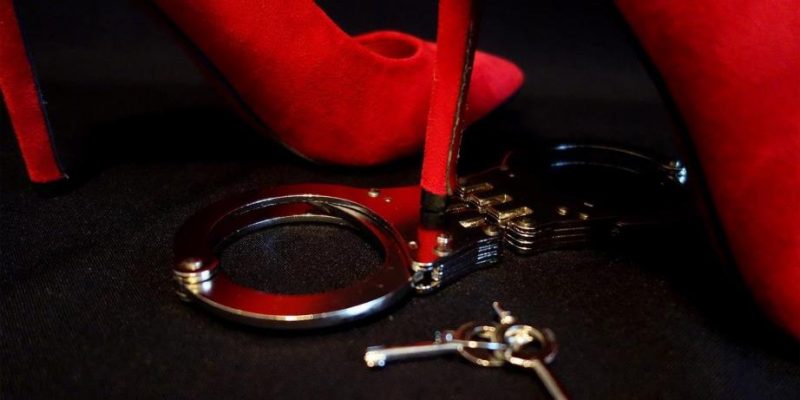 Kink, Fetishism, and Sex Toy Use