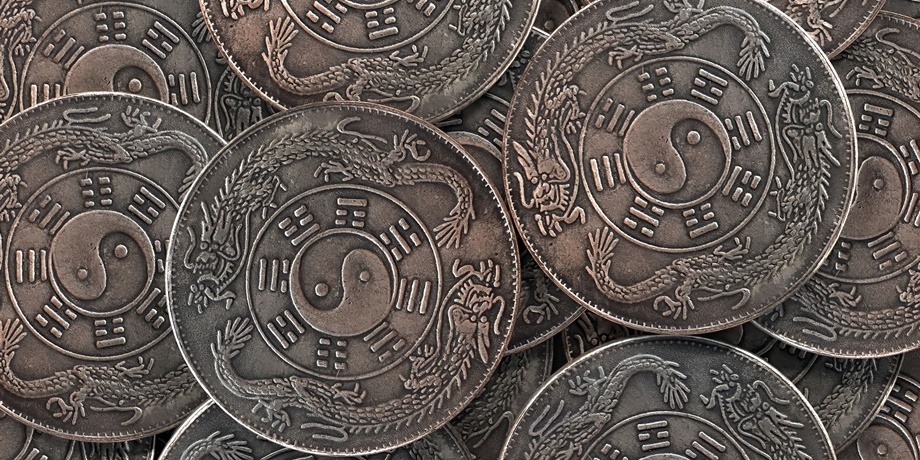 The ability to control ejaculation (coitus reservatus) is one of the key tenants in the ancient Taoist Sexual Practices (Tao Fang Zhong Shu). The idea behind ejaculatory control is to prevent an ejaculatory orgasm because this is considered a waste of precious Jing Energy, the latter usually being described as Nutritive Life Essence of a sexual-creative nature.

In esoteric Taoism, it’s believed that an abundance of Jing Energy will keep a person healthy, strong and resilient, while improving longevity. Two concepts that play a role here are Yin-Yang and the so-called Three Treasures — Qi, Shin, and Jing.

In this particular context, Taoist Sexual Practices also prescribe having as much sex as possible, but without having an ejaculation. In fact, it’s believed that the sexual union of man and woman can create new Jing Essence. This practice is called Joining of the Essences.

In fact, a man can “suck in” the Jing Essence created by a woman’s arousal and orgasm. Sexually arousing a woman is therefore of importance for men, but it’s also important for women because her having a high level of arousal and (multiple) orgasm(s) increases her sexual satisfaction, and replenishes her vitality and health.

Although a source of Jing Essence loss for men (concentrated in his semen), it’s nonetheless believed that ejaculatory orgasms are less “damaging” for women. Women tend to lose Jing Essence rather through childbirth, having many children, and during their menstruation cycle. That is, for women, Jing loss is linked to the loss of blood, which is supposed to contain Jing Essence.

By contrast, orgasms in itself, that is, internal full body orgasms are seen as beneficial because it’s believed that the Jing Energy contained in ejaculatory fluids will be retained and circulate in the body passing the Dantian, where it can be either increased or — by contrast — transformed into Qi Life Energy and in Shen Energy.

In a more general sense, this retention and circulation process of sexual Jing Energy is thought to increase sexual pleasure and sexual satisfaction, longevity, and overall physical, emotional and spiritual health.

As ejaculatory orgasms are thought to be especially damaging for men, the Taoist Sexual Practices contains descriptions of some Semen Retention techniques for men.

For instance, at the point of feeling to ejaculate one can press on the external G-Spot located in the perineum area, press at the base of the penis, or perform certain breathing techniques. More structural techniques include, for instance, Pelvic Floor Muscle Exercises (Locking the Gate) and the Male Deer Exercise. 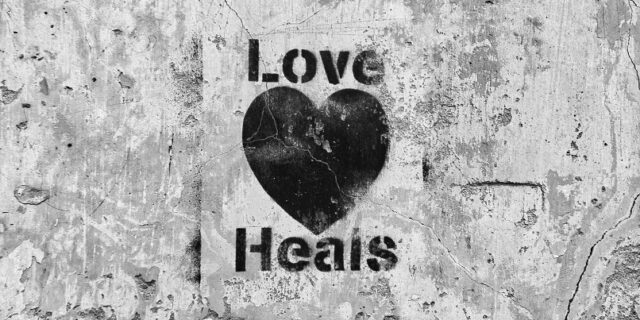