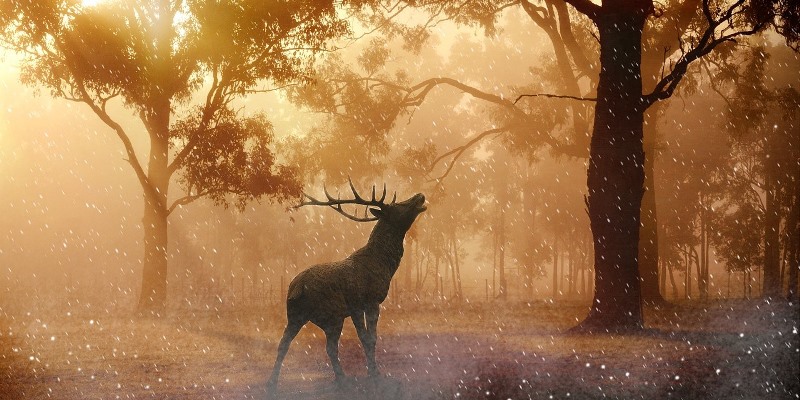 The Deer exercise should be done without clothing, daily, in the morning, preferably with an erection and an empty bladder. Results i.e. benefits can be seen in several weeks.

Goal and Benefits of the Deer Exercise

The goal of the Deer Exercises is to channel or cultivate sexual energy, improve overall vitality, stimulate mental alertness, improve sexual health and enjoyment, and cure or alleviate a range of ailments and discomforts.

There are several variations of the Taoist Deer Exercise for men, but we’ll give you just one version here so you get the idea. This version consists of two parts: the pelvic massage and the pelvic contraction.

First of all, the Male Deer Exercise is usually done while sitting naked in a comfortable, warm environment with crossed legs or on the edge of a chair, while the genitals are hanging free.

As mentioned in the beginning of this post, it’s preferably done with a (morning) erection and empty bladder. Thus, go pee first after waking up and try to keep or get an erection. If, during the exercise, the penis becomes flaccid, just stimulate “the goods” to get an erection again.

The pelvic massage is done by cupping the testicles with one hand, while the other hand is placed on the abdomen (under the navel, close to the start of the shaft of the penis) in order to gently palm-circle-massage the lower abdominal area for 81 times. Afterwards the hands are switched, repeating the massage, but circling in the other direction (i.e. clockwise or anti-clockwise depending on the direction of the first sequence).

The pelvic contraction part is basically a set of Kegel exercises in sitting position, with some additions of Taoist techniques, such as making fists while encircling the thumbs with the other fingers to activate acupressure points, and doing the exercise with a certain way of breathing.

If you want to know more about Deer Exercise variations, just type in “Male Deer Exercise” in an Internet Search Engine to find versions of this exercise containing the techniques that suit you best. 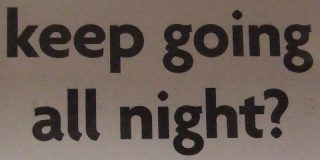 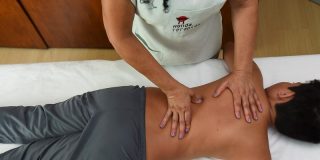 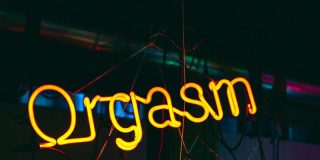 What Are Full-Body Prostate Orgasms?

What Is Qigong? | Chi Kung
Newsletter

eBook
The guide to having a Prostate Massage: what it is, what to expect, health benefits, sexual pleasure, how to do it yourself, choosing a therapist, prostate massage tools, prostate exercises, and other things you need to know.