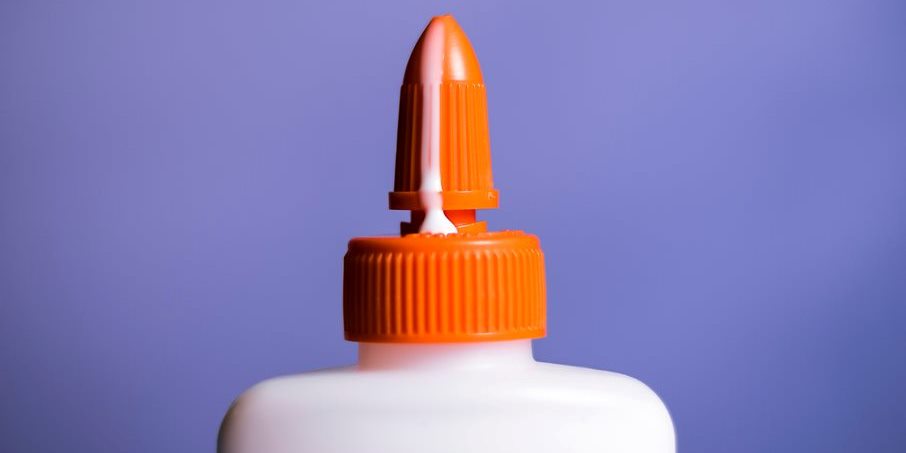 In fact, Semen Retention is a form of ejaculation control of which the motivations to do so vary wildly, but typically include achieving physical, emotional, and/or spiritual benefits.

Mind that it’s not about avoiding an orgasm. By contrast, it’s thought that having an orgasm without ejaculating is of higher quality, more intense and more pleasurable, and felt through the entire body — labeled as full body orgasms — and moreover, invigorating and vitalizing.

Additionally, not ejaculating during an orgasm would give one the possibility to have multiple orgasms during lovemaking, which would pleasurably benefit oneself and one’s sexual partner.

Aims and Benefits of Semen Retention

The practice of Semen Retention goes way back, and is known to have been of considerable importance in Tantric techniques and Taoist lifestyles, dating already 1,500 to 2,000 years ago.

In these ancient systems, it was primarily thought that Semen Retention would retain Vital Life Essence (considered to be highly concentrated in sperm), which could be cultivated and used for attaining longevity and spiritual progress. Additionally, it was believed that it would also benefit overall physical and emotional health, besides bringing more pleasure in more down-to-earth lovemaking.

By contrast, expelling semen too often would diminish Life Force Energy (depending on its manifestation this can be Qi, Prana, Kundalini Energy, Jing Essence, and so on) leading to a shorter life, more illnesses, and less chances to attain spiritual enlightenment.

Limited research done on the topic of Semen Retention shows that the longer one doesn’t ejaculate, the more positive some of the proclaimed benefits. For instance, sperm motility and sperm volume seem to increase as well as testosterone levels.

One of the questions that arises is if it’s unhealthy to deliberately not ejaculate when aroused and/or feeling the urge to do so.

As for the state of current scientific knowledge around this topic there seems to be no negative side, that is, there are no known health risks. In fact, sperm that is not ejaculated is absorbed i.e. broken down in the body.

Nevertheless, for some men stopping the flow or need of ejaculation may lead to swelling and tension in the testicles (Epididymal Hypertension), which can give a painful or uncomfortable feeling.

By contrast (and please mind that this is not a risk of Semen Retention), current research seems to suggest that regularly ejaculating may prevent prostate cancer.