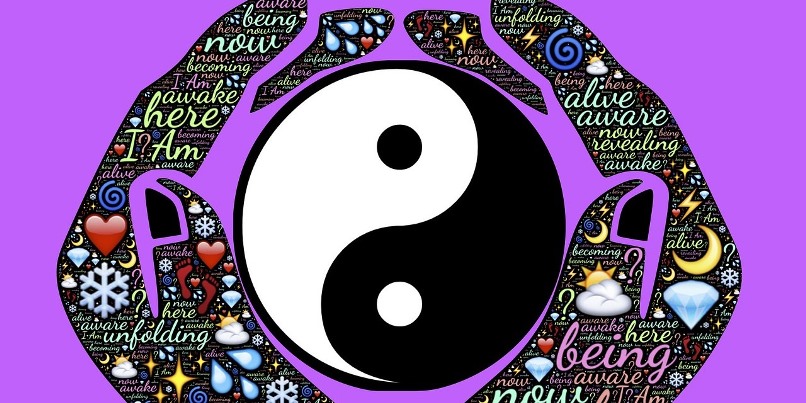 An important role of the masseur (therapist) here is to guide and coach the client (receiver) through and with these experiences, making sure no new trauma is added, but in contrast, that trauma release and integration takes place.

Embracing pleasure (accepting it and enjoying it) is a form of healing and can be seen as a pathway to spiritual growth. It’s the Tantric idea (and also Taoist, by the way) that everything is sacred, that there’s no pure or impure, but that to come to a balanced person, one needs to surrender to all aspects of ones being and not suppress parts of it. It’s only then that sex, pleasure and sexuality can be transcended into spiritual growth and bliss.

Apart from ideas drawn from Tantric and Taoist concepts, the development of the massage was furthermore formed through theories and practices from more contemporary teachers and thinkers, such as for instance, Wilhelm Reich, Harley Swiftdeer, and Mantak Chia, among others.

Before the massage starts there will be a dialogue between the masseur and client, exchanging the way the massage will work and listening to the client’s concerns and aims.

During the massage rhythmic breathing is practiced where typically one hand of the masseur will keep stroking and caressing the genitals. The other hand will massage the rest of the body, manipulating muscles with an emphasis on the middle of the chest, the heart center.

The goal is to generate large amounts of sexual excitement in the genitals and let this energy circulate through the body, thereby inducing Full-Body Orgasms without semen ejaculation.

The massage is typically climaxed with a breathing pattern and ended with the so-called Big Draw, which is a twenty-second clenching of the musculature of the entire body while holding the breath (the Big Draw pushes aroused sexual energy up the higher Dantian energy centers of the body, thereby transforming sexual energy into spiritual energy). Afterwards a period of rest and meditation follows contemplating the sensations in/of the body.