Sex Coaching, Sexuality Coaching, or Sex Counseling is one of the largest modalities offered when it comes to issues with our sexuality. Offering these services — when done without including bodywork — is relatively easy, I mean, as for infrastructure and opportunity: one needs a telephone, the internet, or a location to talk, and there are many ways to communicate electronically, including video sessions, and so on.

Although modern, scientific sexuality research has been seriously undertaken already from the early 19th century, it’s actually rather since the 1960s and 1970s that the sexuality specialists or sexologists as we know them today enter the commercial counseling stage. It’s also the era when the concept of Sex Therapy became mainstream, that is, applying methods and techniques for the improvement of sexual functions and treatments for sexual dysfunctions.

Officially, Sexology is a scientific discipline described as the scientific study of human sexuality, which includes sexual interests, behaviors, and functions. Nevertheless, it depends much on the studies available in specific countries, and the regulation per country, whether and when one can call oneself a sexologist, sexuality coach, or sexuality counselor, and such.

In this post, we don’t embark on the former questions, but we want to point out one of the latest fashions in the past decade, which is the Somatic Sexuality Coach, Somatic Tantric Counselor, Tantric Intimacy Coach, or Tantric Sexuality Coach.

These types of advisers have popped up like mushrooms, but to be clear, they rarely do scientific research, but approach sex and sexuality rather with a focuses on working with individuals, couples, and groups to improve their (sex) lives, self-image, and self-esteem around sex and sexuality.

Neo-Tantric or Tantric Sexologists and Coaches approach the topic from out a Indian-Tantra (and often also Chinese Taoist) sexual-spiritual idea with the focal aim of energy and spiritual work, sexual de-armoring, emotional release, and personal development i.e. self-realization, using Tantric rituals and ceremonies and Tantric Massage and bodywork. The exact types of methods and techniques used depend much on the Tantric therapist and the goal of a treatment.

Somatic Sex Educators or Somatic Coaches often have a connection to Tantric philosophy and ideas, but the most important part of their approach in this work is always taking into account the bodily (somatic, soma) aspects of sexuality and not only the emotional or psychological part. It’s a holistic approach taking all facets of human beings and their sexuality together, and it includes working practically and integrally with all those different aspects.

Tantric and Somatic Sex Coaching and Counseling sessions can be held in the form of only talks or only bodywork, the latter including modalities such as Tantric massages, Orgasmic Yoga, Genital Bodywork, Breathwork, and Visualizations, or it can be a combination of both talks and hands-on massage and other bodywork, such as practiced in, for instance, Sexological Bodywork. It can be live, in the form of retreats or workshops, written, or over video, in-person or online, and so on; the options are vast.

It’s difficult to really put a stamp on what exactly is a (good) Somatic Tantric or Somatic Sexuality Coach, because it all depends on their experience and approach, types of rituals or bodywork applied, the education followed, and, last but not least, the needs and expectations of the clients. In any case, taking into account the number of Somatic and Tantric Coaches and Counselors around today, it’s a type of work that is both sought-after and needed. 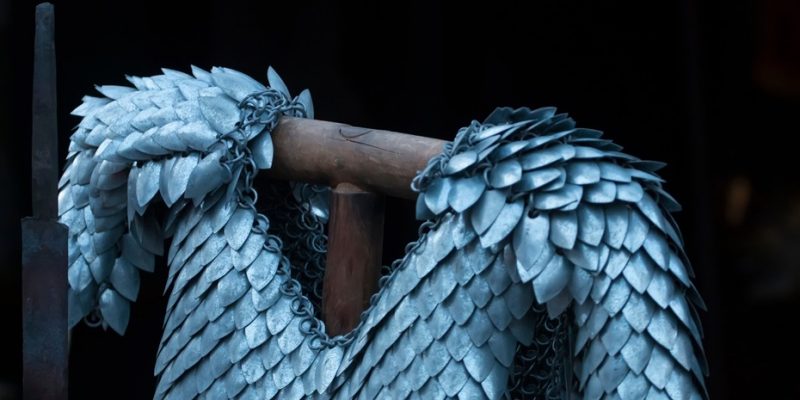 What Is Sexual Trauma? 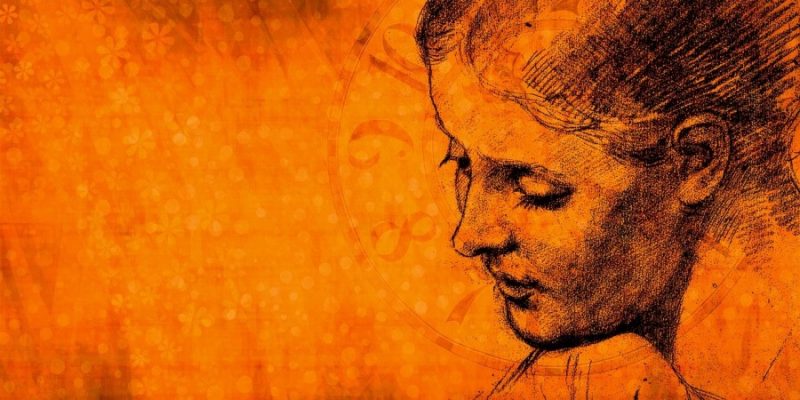