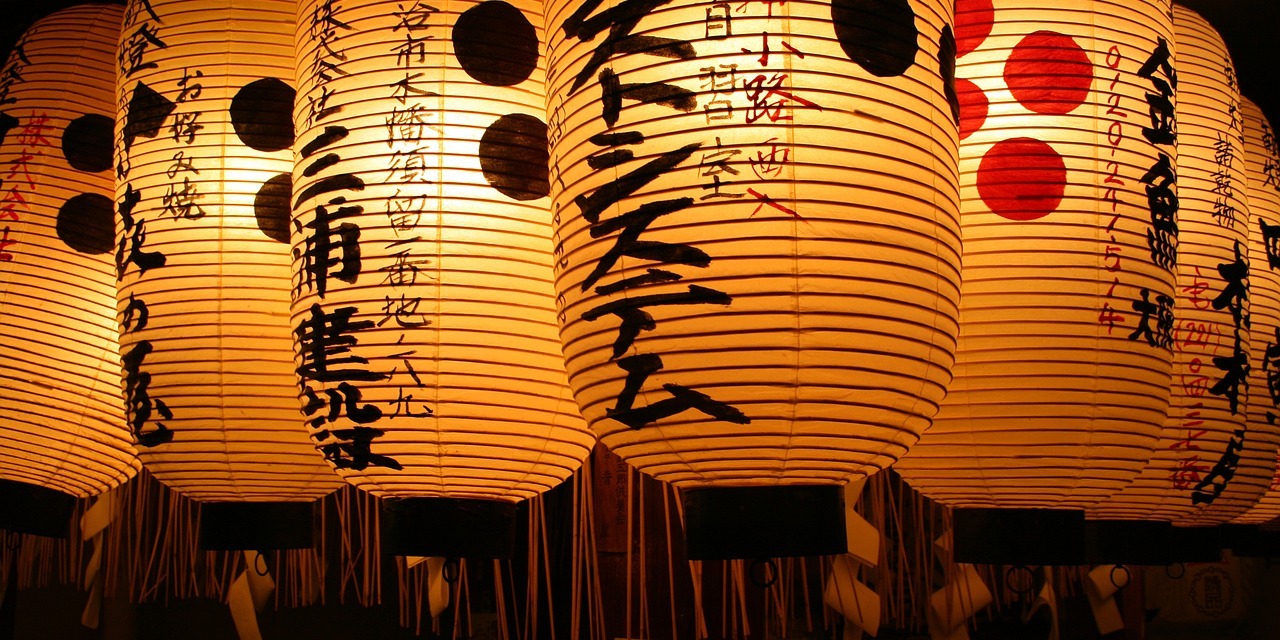 Of course, Japan has it’s own traditional bodywork tradition represented by for instance Amma and Shiatsu, and surely those modalities are far bigger than Thai Massage in Japan. Yet, Thai massage education in Japan is not to be underestimated and over the years we can see a steady rise of Thai Bodywork schools in Japan.

Like Thailand, Japan is a “massage country” and the growing number of Japanese tourists to Thailand certainly didn’t overlook Thai Massage. Although the Japanese simply love to visit Thailand to do some cheap shopping (some even fly to Bangkok for the weekend only) or to visit the islands, some got interested in Thai Bodywork, took courses, and opened schools in Japan subsequently.

For Thailand, and in particular for the Thai Massage schools and institutes, Japanese students are an important market. Quite some schools have a section of their website in Japanese, and many Thai instructors speak Japanese reasonably. Also culturally the Japanese are nearer to the Thai people than Westerners, a fact that makes teaching Japanese students Thai massage a lot easier.

Digging a bit deeper one will even find that some Japanese stayed in Thailand opening Thai Massage schools in Bangkok, Chiang Mai or Phuket, focusing their business on Japanese tourists visiting Thailand. Examples hereof are for instance the Suai Thai Massage School on Phuket and the NBS Chiang Mai school.

When you surf the websites of Thai Bodywork schools in Japan you’ll notice that many of them just “do-it-all.” That is—most of the schools offer courses and workshops in almost all of the regular Thai Bodywork modalities, like Thai Massage, Thai Tok Sen, Thai Oil Massage & Aromatherapy, Thai Herbal compress Massage, Thai Foot Massage & Reflexology, and so on.

Another thing you’ll most probably spot quickly is that quite a lot of Japanese schools offer Reusi Datton (Thai Hermit/Ascetic Yoga) classes, courses and workshops. For one reason or the other, Reusi Datton has always been very, very big in Japan.

An interesting event concerning Ruesi Datton in Japan is the so-called “Rusie Dutton Trademark Registration Case” in 2006. A Japanese businessman had registered the name as a trademark with the Japan Patent Office. The case became a big issue among the mass media because the Thai government and the mass media became furious and demanded from the Japanese government to invalidate the registration. Because of the importance of the matter, a task force was formed to study the possibility of an invalidation trial.

Finally, the Japan Patent Office made the decision to revoke the trademark registration on 17 April 2007, with the reason that the trademark was regarded as the property of Thailand including the Thai people. They reasoned further that the businessman in case had without any permission or consent from the Thai Traditional medical school (Wat Pho) or Thai government registered the name as a trademark.

Anyway, examining Japanese websites is quite a job though, because the sites almost always have quite a different setup than we’re used to in the West. The web pages are often somewhat confusing, to say the least, with lots of screaming colors, big shiny fonts, loads of advertising and moving elements, and a lot of text. 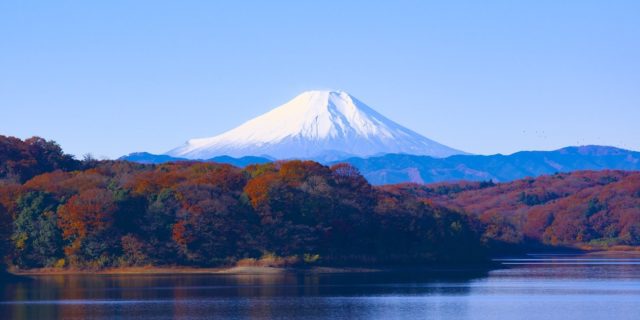 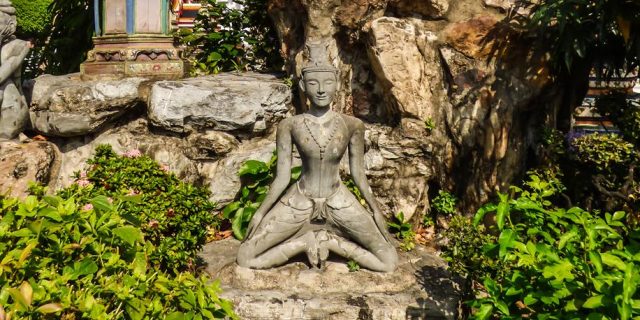 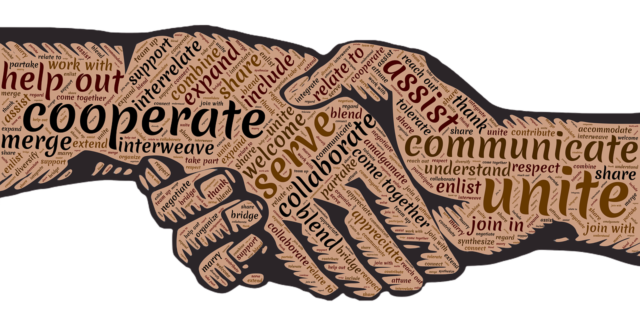 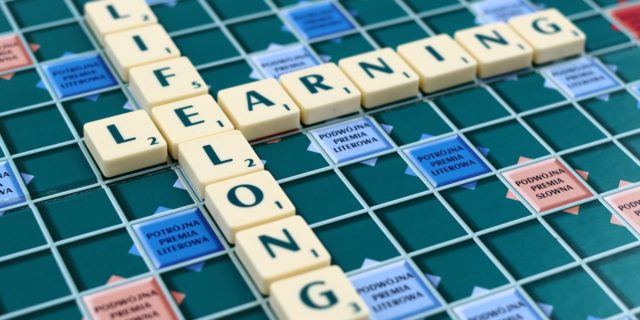