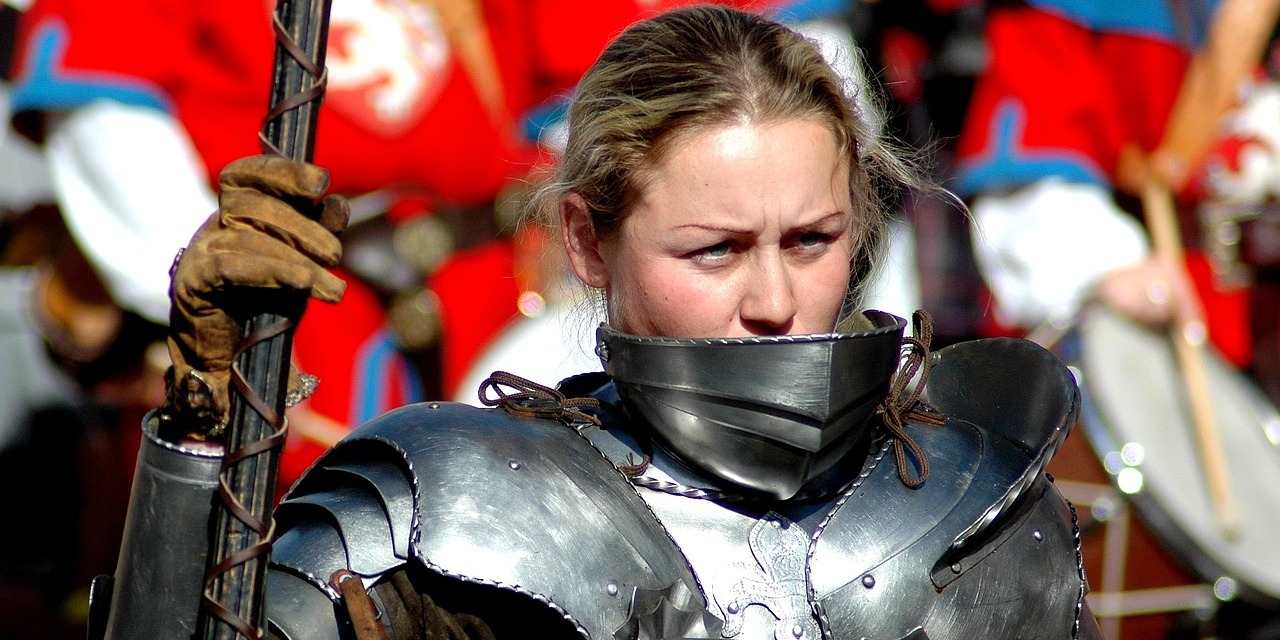 Well, the principal idea is that women may have built an armor, that is, an emotional and physical protection in or around the vaginal area, inhibiting them to function “normally,” wholly, spontaneously and healthy on a sexual level — both on the emotional and physical plane — and ultimately being hindered also to fully express their “womanhood” or femininity.

So, having built an armor, de-armoring is basically about releasing physical, mental and psychological sexual blockages and with that also actual physical pain and numbness in and around the vagina. Blockages built over years through trauma, emotional pressure, and stress that emerged from one’s upbringing, one’s specific cultural society and mold, or from deeply damaging experiences such as rape, sexual harassment, gender issues, and prejudice, and so on.

The mind reflects itself in the body and vice versa… in this case related to the vagina, and the idea is that by releasing and coping with disturbing emotions or trauma through psycho-physical work, women will be able to experience increased pleasure, more internal orgasms, have a better sex-life, feel more free, becoming a more whole, complete and balanced person.

So, by manually stimulating areas of tightness, contraction and pain with massage and acupressure, women can release mental, emotional, and physical blockages. Of course, there’s also a whole lot of psychological work to be done, but… by accepting that one can come to emotional release by direct physical vaginal treatments, being “open” for it, half of the work is done, so to say.

Typical modalities that support this kind of de-armoring work are Yoni Massage (self-massage or done by a therapist or partner), Yoni Mapping, the Yoni Wand, and the Yoni Egg.

What is a Tantric Yoni Vaginal Massage?