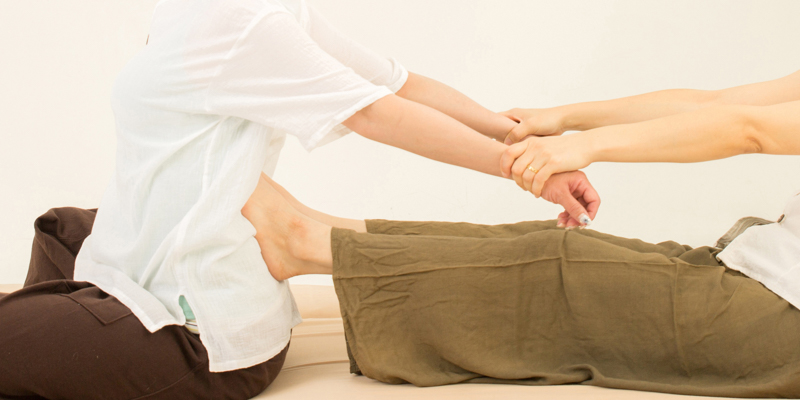 South Africa, officially named the Republic of South Africa, is the most southern country in Africa. Around 80 percent of the people are of African origins being a variety of ethnic groups and speaking different African languages. The remaining population of the country is of European, Asian, and multiracial background.

The total size of the population in South Africa is about 60 million people with Johannesburg and Cape Town being the largest urban centers counting respectively 5 and 4 million inhabitants. 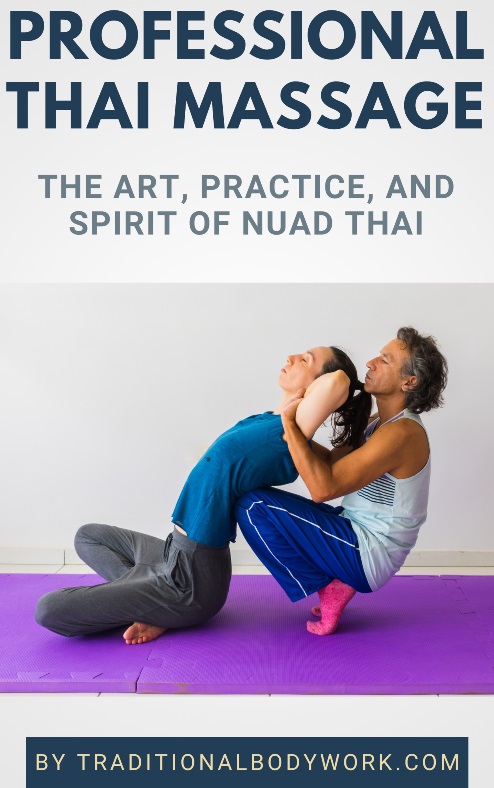 Thai Massage, also called Thai Yoga Massage, is an integral part of the cultural heritage of Thailand and a healing modality within Thai Traditional Medicine. It’s an ancient form of body and energy work based on passive Yoga, assisted stretches, a broad range of massage techniques, including acupressure.

Thai Massage is used as a preventive as well as a curative massage treatment thought to support us in alleviating or curing physical, mental and emotional blockages, tensions and ailments.

The Heart of Healing

Aims and Health Benefits of Assisted Stretching in Thai Massage