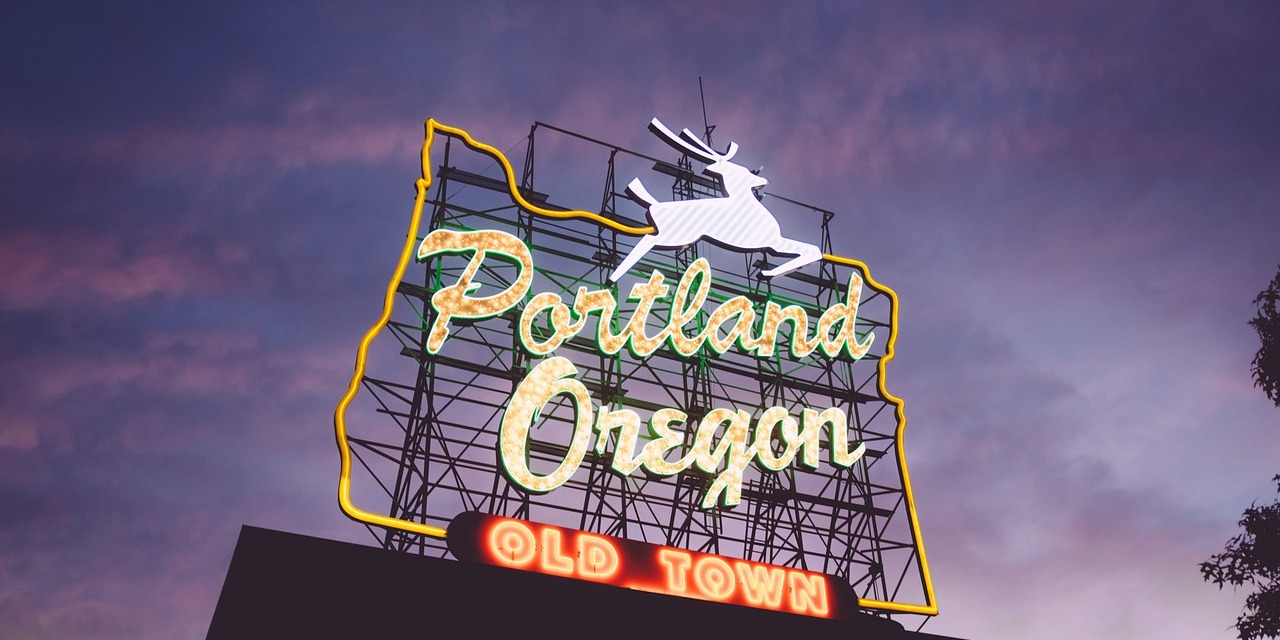 Portland is the largest city in the state of Oregon and has a population of about 700,000 people. More than 2 million people live in Portland’s metropolitan area. As from the beginning of the 1960s, Portland became known for its progressive political ideas, gradually getting a reputation as a place of so-called counterculture.

Today, Portland is recognized as one of the globe’s leading environmentally conscious cities because of its emphasis on infrastructure for pedestrians, its large group of bicyclists, farm-to-table food, a large network of public transportation options, and more than 4,000 hectares of public parks.

Further below we display a list of the Thai Yoga Massage training courses, classes and workshops we’ve found in Portland (Oregon).

The Baan Jai Center for Thai Massage and Education 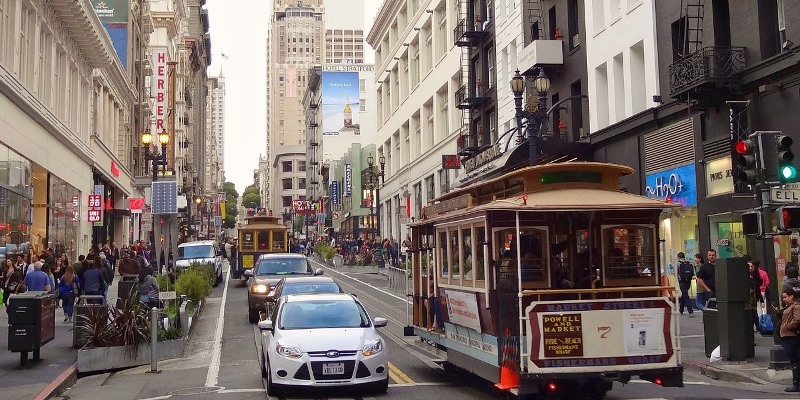 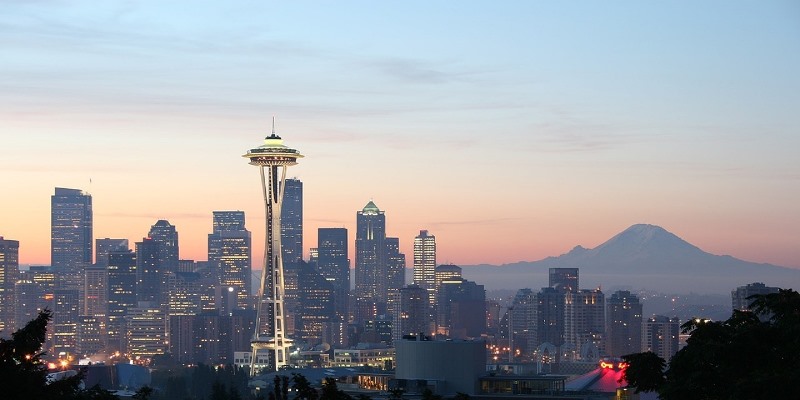 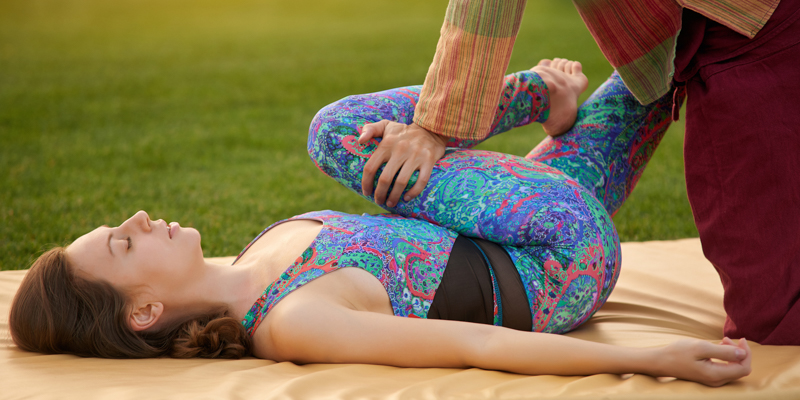 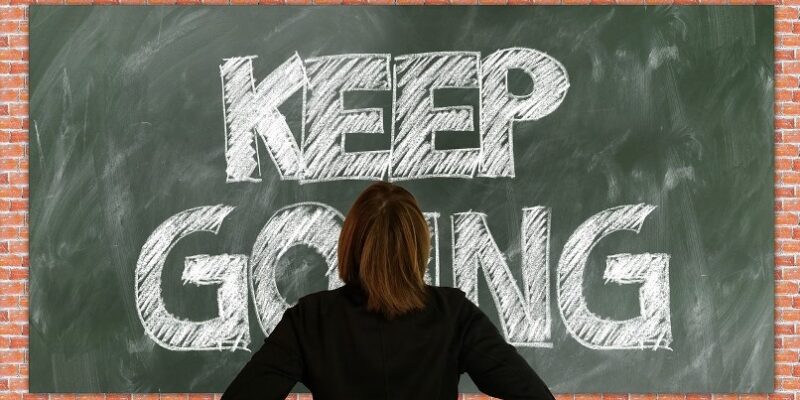 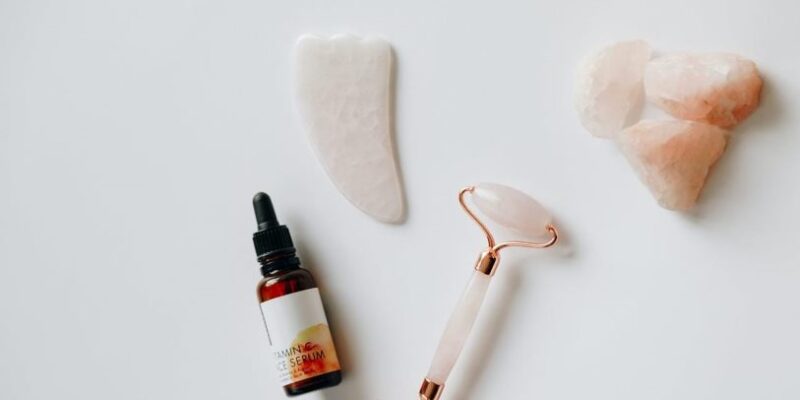 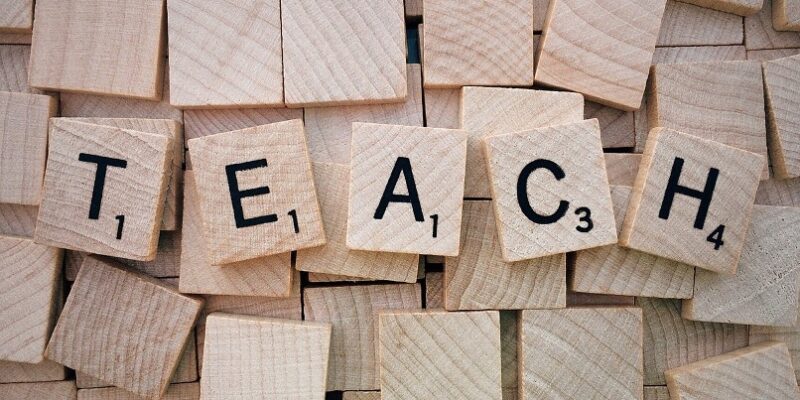 Thai Massage Teacher Training Courses and Programs in the USA