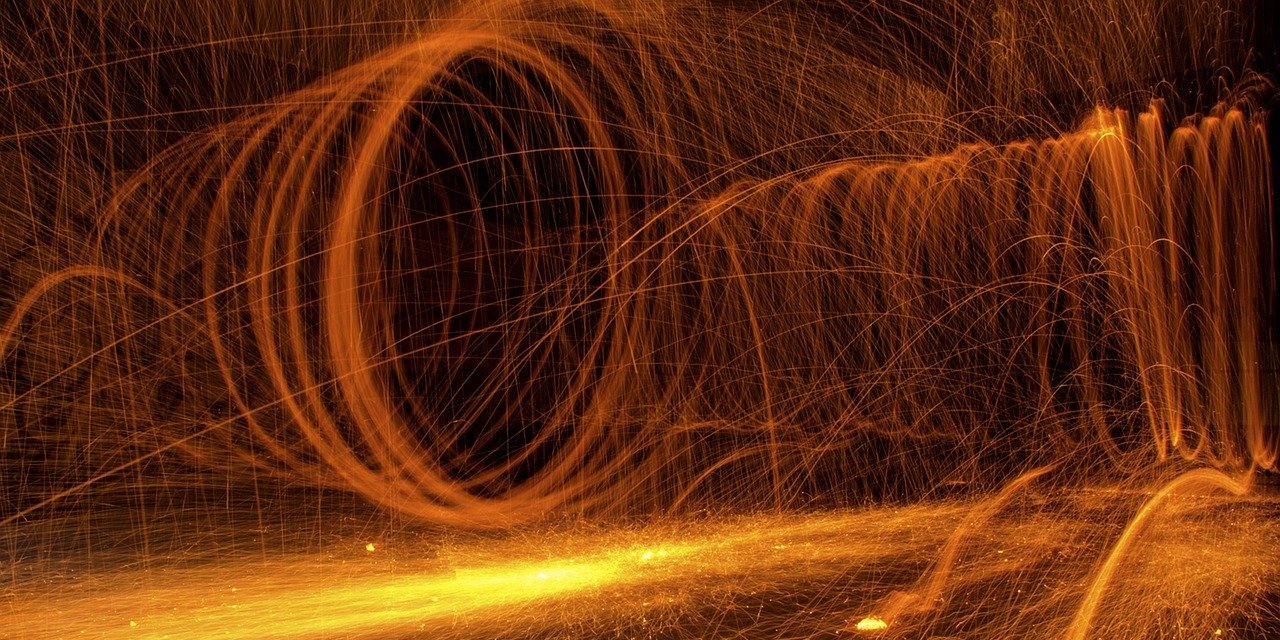 It’s a common practice in Thai Massage to first “warm up” the Sen Energy Lines before applying therapeutic work with deep acupressure. The goal is to prepare i.e. soften the tissue (muscles, tendons, ligaments, connective tissue) to make it better accessible for targeted Sen Line work.

Warming up the Sen Energy Lines can be done with hot herbal compresses, with balms or creams that heat up the body and promote blood circulation, or with stretches and hand-palming.

I think an example would be best to illustrate a typical Sen Line session procedure without the use of compresses or balms. Now, let’s suppose we would want to work on the Sen Lines of the legs, say, starting with the left outer leg, and the client is lying on his or her back on a floor mattress.

A procedure you would typically see (in any case, it’s one of the ways of how I was taught to do it) is to first start with softly and gently hand-palming the outer left leg up and down.

Next one would apply gentle stretches to the left outer leg (a number of techniques are available here), and then we would come to the actual work of giving thumb-pressure (acupressure) on the lines (up and down the leg). By the way, acupressure can be given with the knees and elbows also, among other techniques.

After having finished “thumbing,” we would again gently stretch the outer leg and subsequently go up and down hand-palming the leg to do some soothing work, to stimulate total opening of the lines and to promote blood supply. It could then end with some percussion (drumming i.e. tapotement), such as applying the Thai Chop to give an additional boost to blood circulation.

Nevertheless, there are other methods applied also, depending on the lineage, such as:

I need to add here that generally, with first time (or even second or third time) clients, deep acupressure applied with the thumbs would be out of the question. Nowadays, notably in the West, people are too tensed, the muscles way too tight and contracted to be able to start with meaningful (deep) acupressure.

The first few treatments would usually consist only of gentle stretches and palming, hoping for a body that will be more prepared to do deep Sen Line acupressure work in follow-up Thai Massage sessions. 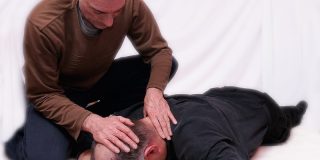 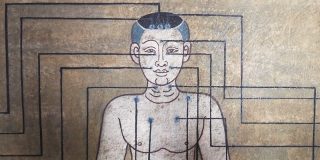