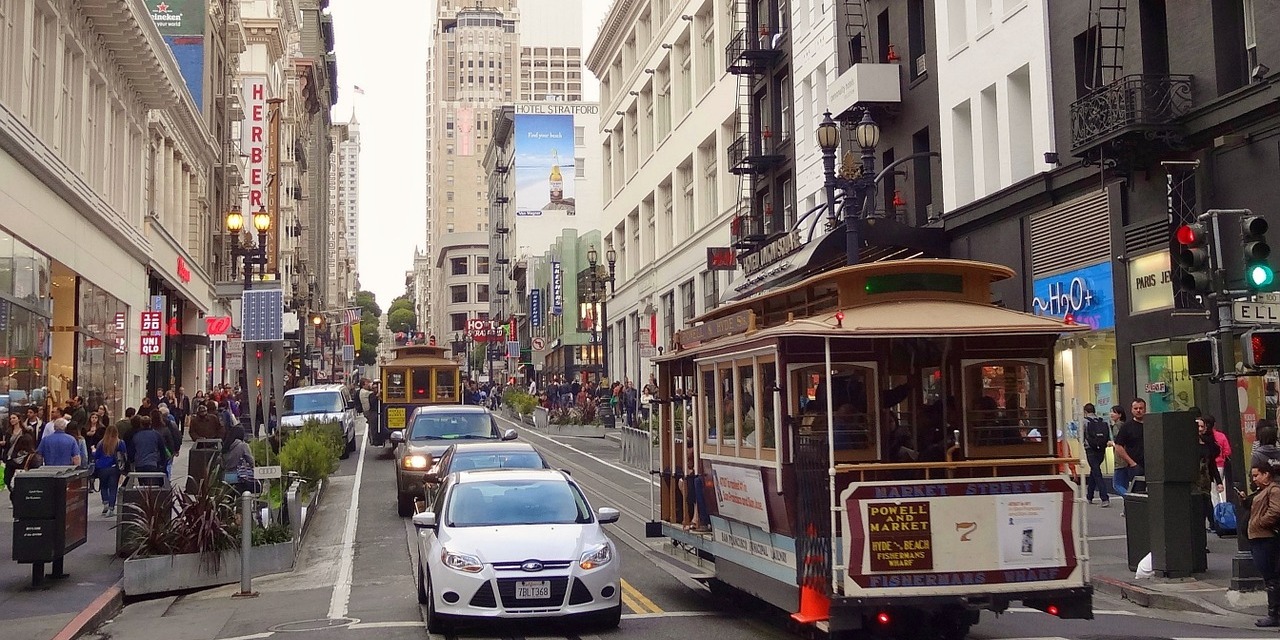 San Francisco is the commercial, cultural, and financial center of Northern California. The city proper boasts about 1 million people, while the greater metropolitan area has about 5 million inhabitants.

After the end of the second world war in 1945, the city experienced significant immigration, liberalizing tendencies, the rise of the so-called “hippie” culture, the Sexual Revolution, the Peace Movement, and the gay rights movement, making San Francisco a center of liberal activism in the United States.

In this post we list the Traditional Thai Massage training centers, teachers and courses we’ve found based in San Francisco. For Thai Massage in other American cities or regions, you’re invited to use our Global Filter Engine.

Professional Thai Massage | eBook
The Art, Practice, and Spirit of Nuad Thai
A pragmatic, no-nonsense real-life companion about the art, actual practice, and true spirit of Thai Massage. Aimed at supporting, guiding, and empowering new and seasoned therapists.
More eBooks? Check out our complete collection.
Disclaimer: All content on this website is for informational purposes only and not intended to serve as a substitute for the consultation, diagnosis, or medical treatment of a qualified physician or other professional healthcare provider.
Related Articles 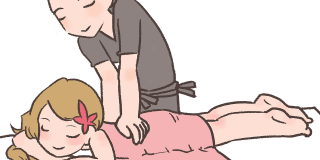 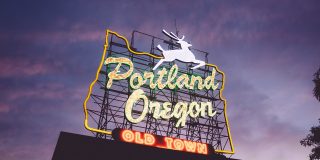 After submitting this form you will receive an email. Please follow instructions therein to confirm your subscription request. Check your spam/ junk mail folder if you don't receive an email or verify your email address.
We use cookies on this website. By continuing using this site we assume that you are fine with it.OkPrivacy policy