The late Chaiyuth Priyasith is widely recognized as an important Thai Traditional Massage teacher and master of the 20th century. His spirit, style, and knowledge influenced quite a number of contemporary Thai Massage teachers.

Ajarn Chaiyuth was born in 1943 and he passed away in 2004 in Chiang Mai (Thailand) while he was dancing a ceremonial spirit dance surrounded by a group of his students. Unfortunately, there are very little concrete remainders of his work, except then through his students who in their own way continue his teachings.

Chaiyuth’s style and understanding were undeniably focused on spiritual and energy-work, very fluid and full of movement. In an interview with Asokanada (Harald Brust) he states that he had learned Thai Massage (already as a young boy) from an uncle who originated from Lamphun (Northern Thailand).

He was, like Ajarn Pichest Boonthumme, one of the teachers of Asokananda, the German Thai Massage teacher and researcher who created the now renowned Sunshine Network.

It’s told that there was some enmity between Pichest Boonthumme and Chaiyuth which began at the time they both worked at the Old Medicine Hospital. Their careers went separate ways and they developed different styles of practitioning and teaching Thai Massage.

As a practitioner, various client and student testimonials point out that Chaiyuth’s sessions and treatments where “something else.” He took his time, sometimes interrupted the session doing “other stuff,” and a man deeply devoted to Buddhism, Shamanism, meditation, and dance.

Evidence of his heritage and influence we find in the many tributes made by numerous contemporary Thai Massage practitioners and teachers, but also for instance very explicit in the work of David Lutt and Krishnataki who are initiators of the so-called Dynamic Thai Massage movement.

Dynamic Thai Massage is an inspiration of Chaiyuth Priyasith‘s Thai Massage style, and uses rhythmic, rocking and swinging movements and some techniques from Osteopathy.

If you’d like to watch some (rare) film material of Chaiyuth you can visit YouTube and checkout Chaiyuth Priyasith: Thai Massage Master and The Art of Traditional Thai Massage Featured Asokananda, Chaiyuth, Pichet. 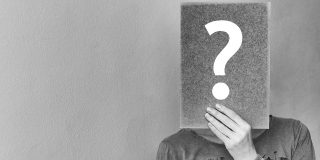 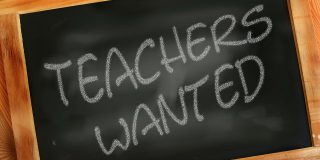 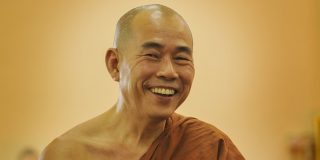 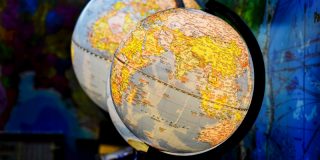