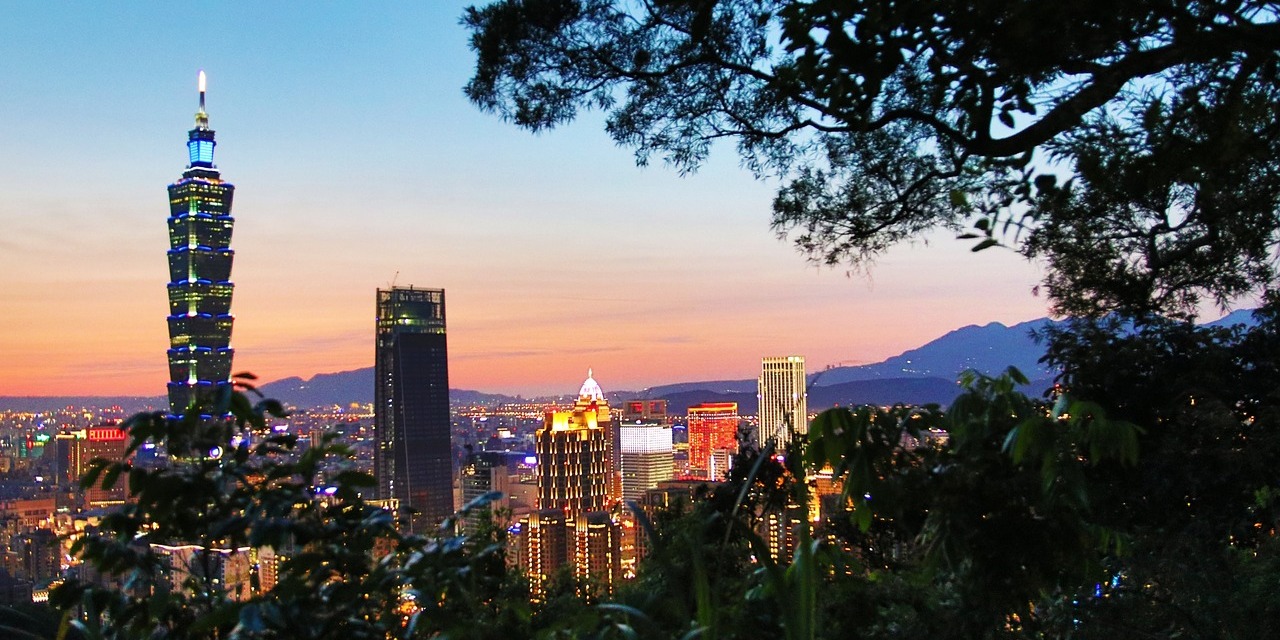 The island of Taiwan is officially called the Republic of China (ROC) and is a state in East Asia. Taiwan was formerly known as Formosa. The country has a population of about 23 million souls.

The capital city is Taipei City, better known as Taipei, and is home to approximately 3 million people, while the greater metropolitan area has a population of around 7 million people.

In this article we list the Traditional Thai Massage schools and training centers we’ve found in Taiwan. The majority of schools are to be found in Taipei. 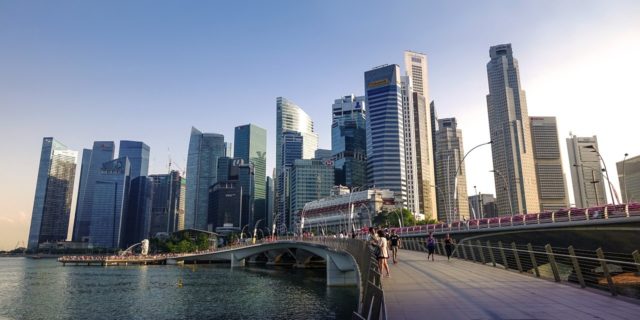 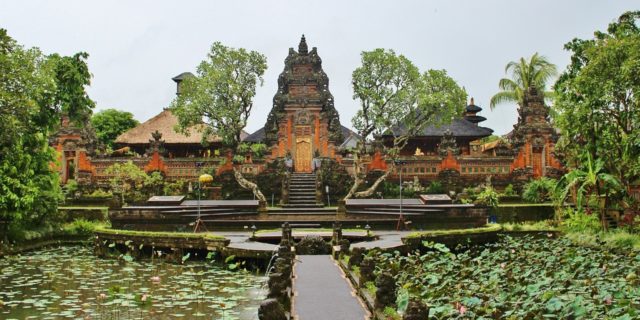