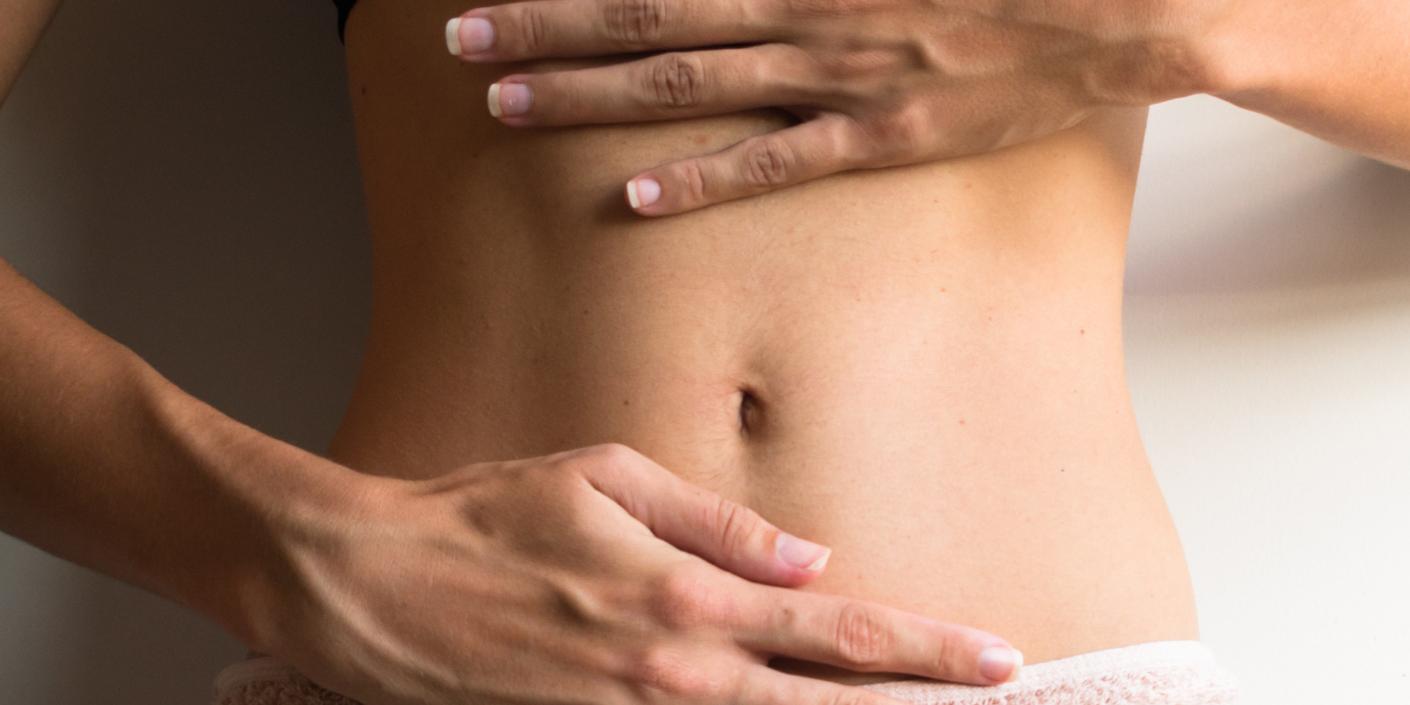 Chi Nei Tsang hooks on older forms of Thai Abdominal work, based on the Thai Sib Sen, and combines it with Traditional Chinese Medicine and Taoist concepts, including the Chinese meridian and organ system. It’s in fact a rather “new” treatment modality popularized by Master Mantak Chia, the founder of the Universal Healing Tao System (UHT) and the well-known Tao Garden Health Resort & Spa in Chiang Mai.

Chi Nei Tsang is also positioned as an Internal Organs Massage modality, which perhaps is more accurate than Abdominal Massage alone. As it is, Chi Nei Tsang includes work with both the thoracic and lower pelvic and genital regions, of which the latter evolved into it’s own Chi Nei Tsang variation called Karsai Nei Tsang (Genital Detoxification Massage).

Looking at Mantak Chia’s work, we can only say that both Chi Nei Tsang and Karsai Nei Tsang have emerged as new Thai “traditional” modalities that have conquered the global complementary and alternative treatments community. An enormous enrichment for traditional Thai Healing, not only by itself for being a new powerful synthesis of existing traditional healing modalities, but also by representing a marvelous promotion for Thailand and the ingenuity of Thai Traditional Medicine. 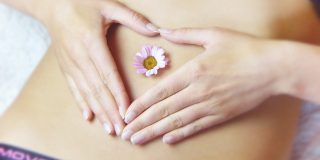