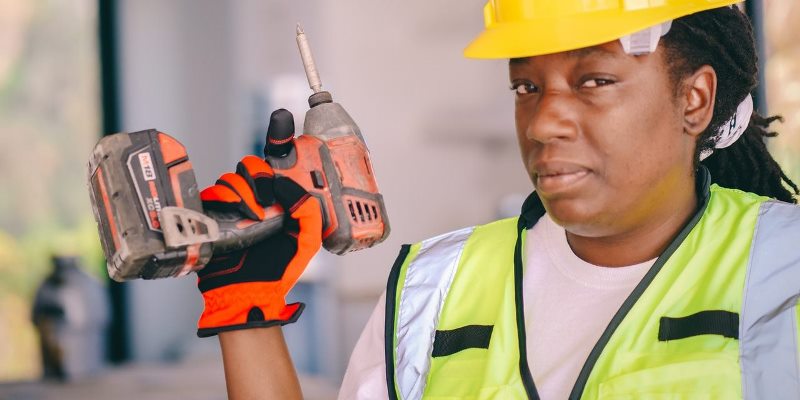 Apart from the variety of materials used for Yoni Eggs, one of the other important characteristics is that of the difference between a drilled and undrilled Yoni Egg.

A drilled Yoni Egg means that there’s a hole in the egg from one side to another side of the egg (like a canal or tunnel if you wish), which is drilled either horizontally or vertically through the egg.

The idea is that you can attach a string (cord or thread) through the Yoni Egg to have better control over getting the egg out of the vagina (as is the case with a tampon). This simply gives more trust using the egg. The string is typically a piece of (unwaxed and unflavored) dental floss or natural hemp.

A string through a Yoni Egg can also be used to do certain exercises, that is, notably so-called Vaginal Weightlifting and enhanced Kegel Exercises.

Vaginal Weightlifting means that you would put some weight on the loose end of the string and clench the egg inside your vagina to prevent it slipping out (due to the weight at the other end). Obviously, the goal of Yoni Weightlifting is to train your vaginal muscles (which are part of the pelvic floor muscles).

As for the enhanced Kegel Exercises, you can tug (pull) the string and try to pull the Yoni Egg out, while using your muscles to hold the egg in the vaginal canal by doing so-called Kegels.

An advantage of an non-drilled Yoni Egg is that the hole doesn’t need to be cleaned, which naturally ensures better hygiene. 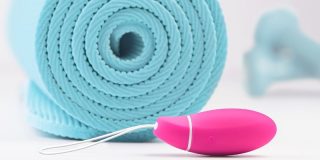 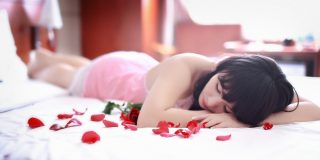 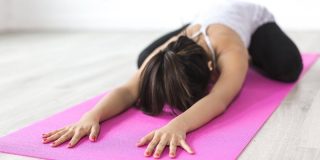 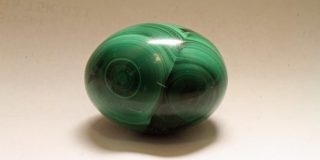 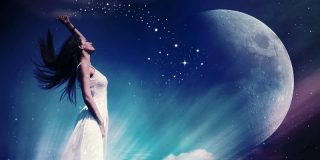 eBook
An in-depth reference guide about the Yoni Egg. The book covers concepts and history, benefits and risks, practical aspects, gemstone types, and the broad variety of Yoni Egg exercises and applications.