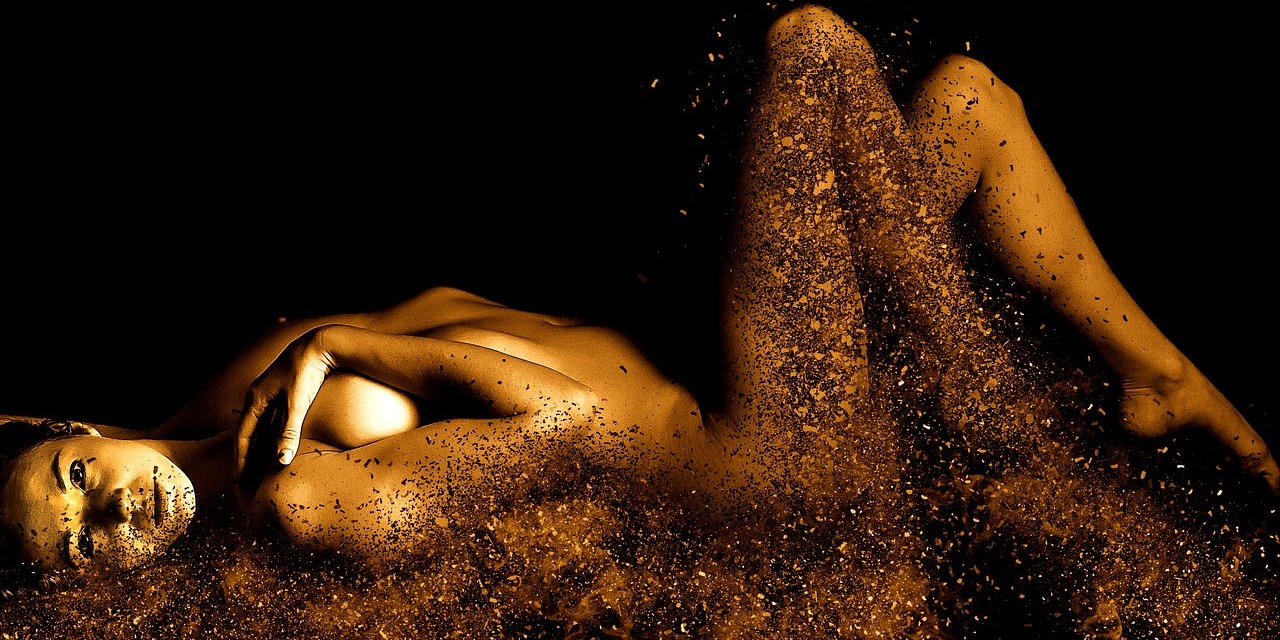 Yoni Massage is a Neo-Tantra treatment modality which, in the past decade, has become rather popular. Other Yoni related practices have gained interest also, such as Yoni Steaming (V-Spa), Yoni Showering, Yoni Mapping, and Yoni Multi-Orgasm, today all immensely fashionable around the globe.

Yoni Womanhood treatments have an individual, self-reflecting, emotional and physical self-liberating focus, one where a woman dives deeply into herself, accepting, cherishing and embracing her femininity on all levels.

Below we offer a listing of Yoni Massage treatment providers in Vancouver, British Columbia (Canada).

Health Benefits, Goals, and Risks of the Yoni Egg or Jade Egg Exercises