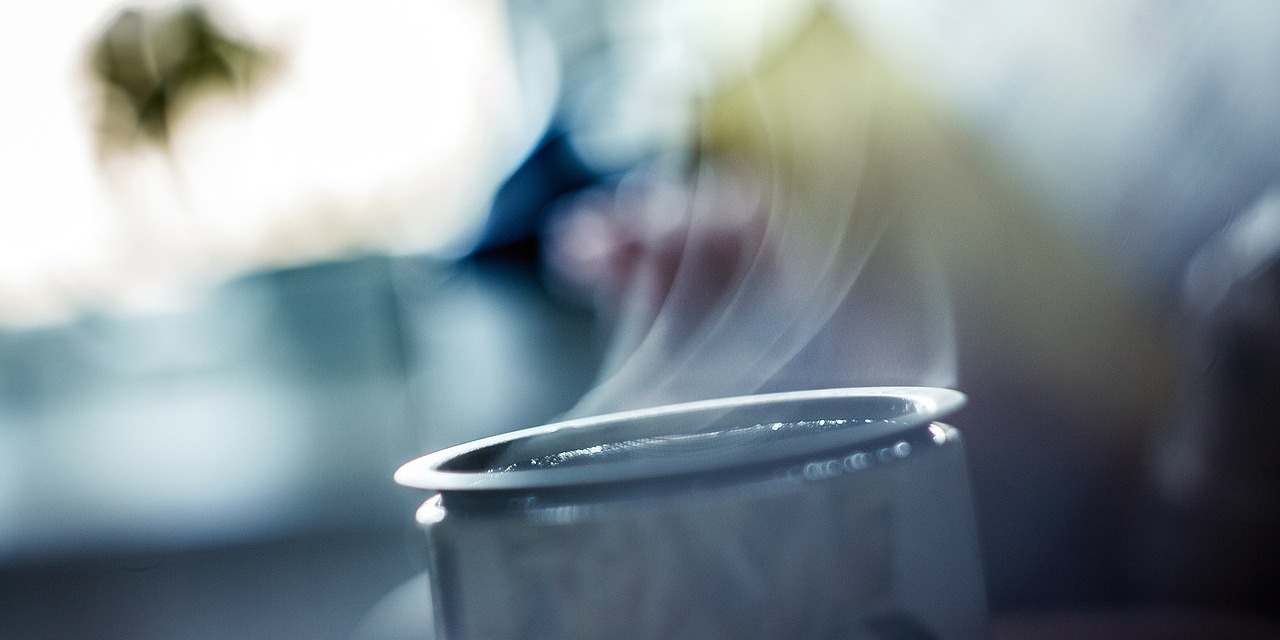 Vaginal Steaming, also known as V-Spa, V-Steaming, Vaginal Smoking, Perineum Steaming, or Yoni Steaming, is a traditional health treatment by which a woman sits or squats on a toilet-like construction above a bowl or bucket with steaming water. The water is heated by a fire, coals, or hot rocks (or electronically) and it contains medicinal oils or herbs such as, for instance, rosemary, wormwood, and basil.

In Asian countries, vaginal steaming knows a long tradition of applications around the world and the treatment appears under specific names, such as Ratus V-Spa in Indonesia, Sitting Over Charcoal in Thailand, and Chai-Yok Vaginal Steaming in Korea. In Central America, in countries such as Mexico, Belize and Guatemala, its known as Bajos, which is a steaming treatment tightly connected with Traditional Mayan Abdominal Massage.

It’s generally described as a treatment for reproductive organ diseases and discomforts. Additionally it’s thought that the treatment has many other benefits such as cleansing, reduction of excessive discharge, alleviation of itch, bacterial and fungal disinfection, tightening the vagina, re-positioning the uterus in the pre-natal state, improved fertility, and rejuvenating and strengthening the vagina. Although there seems to be no strong empirical evidence supporting any of the health benefits claimed, the treatment has, of late, become quite popular in the West also, notably due to the Neo-Tantra movement.

Moreover, research has shown that side effects and potential dangers may include: allergic reactions to the herbs and oils used, second-degree burns if the steam is too close to the vagina, anus or perineum, and even vaginal infections. Also, if the practice really cleanses and purifies the vagina is debated or even fully denied.

Nevertheless, in today’s global one-fits-all world vaginal steaming has become rather fashionable and the practice is marketed with catchphrases like “for enhanced sexual pleasure,” “strengthening your feminine identity,” “revitalize your uterus and vagina,” “balance and regulate your hormones,” “vaginal anti-aging and restoration,” “discovering your sacred femininity,” and “reawaken your inner goddess,” and such.

The campaigns promoting vaginal steaming fit well in a time where the self-improving woman, the free and independent woman, and the self-optimizing woman have become important aims. It caters well to ideas of a woman that wants to reach her full individual potential, that is, wants to discover and live her true inner self.

There’s some criticism that states that the language used around promoting vaginal steaming is a reflection of sexist Western thoughts about the supposed intrinsic filthiness of the female body, and moreover, that its claims of improved fertility and sexual pleasure sustain the idea that the female body exists solely for male sexual pleasure and procreation.

Studies that question women around the world why they do the treatment give a broad range of answers depending on the country or culture. In some countries, the practice is only part of traditional postpartum practices in order to regain the body’s pre-pregnancy state. In other countries, it’s practiced at different moments also, with an aim of maintaining wellness, increasing feminine identity, enhancing male sexual pleasure by vaginal tightening, or to counteract Western practices (the use of tampons and medicinal creams), or to embrace one’s femininity, among other motives. 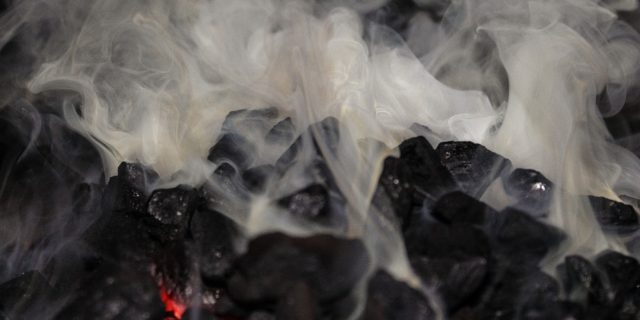 What Is Maya Abdominal Massage and Therapy? | Arvigo Therapy® 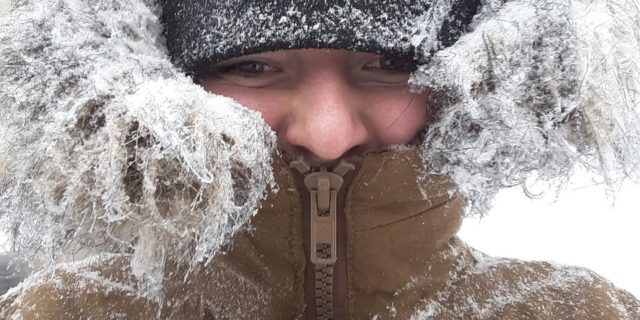