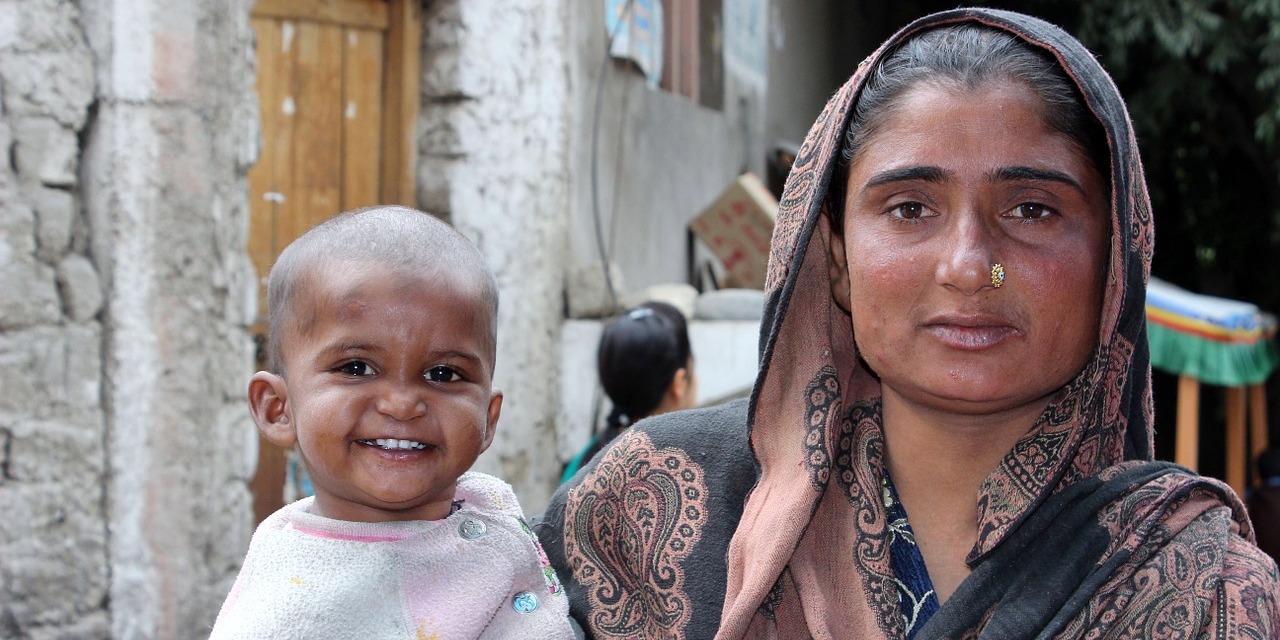 In most countries of Asia, giving birth is a process that is considered cold. The reason to that is the fact that a woman loses lots of blood during delivery, thus proper care is given to re-balance body and mind.

Apart from re-balancing vital energy and the four elements (earth, water, fire, and air), special postpartum treatments are given to avoid several health issues later in life such as arthritis, asthma, uterus and vaginal issues, and menopausal problems, to name a few examples.

Another important cultural aspect of observing the postpartum period is the prevalent idea in many Asian countries that a woman after childbirth is ‘unclean’ until the end of the confinement period or when bleeding has stopped.

Traditional postpartum care practices are performed during the whole postnatal confinement period which lasts – depending on the country and culture – somewhere between thirty and forty-two days.

Commonly applied treatments are the so-called ‘heat therapies’ that consist of hot herbal Sitz baths, blanket and tent steaming and saunas, vaginal steaming or smoking, eating warm foods, dressing warm, and avoiding all that is ‘cold,’ such as avoiding the wind or breezes, opening the fridge, getting outside the house, and so on.

Furthermore, the new mother needs to take lots of bed rest and ideally shouldn’t do any work or exercises during the confinement period.

Other additional postpartum treatments include massages and abdominal binding, both used to help strengthen and revitalize the body of the mother, specifically addressing the abdomen, back, pelvic floor muscles, rectum, perineum, uterus and vagina.

And finally there are strict dietary and herbal regimes to be observed, in addition to many rituals and ancient beliefs, activities to do or not to do, all depending on the country, religion, and region.

Traditional Mother & Child Care in Thailand | eBook
An in-depth overview of Thai traditional pregnancy, intrapartum, and postpartum practices, with reviews and info about the best known treatment and training providers in Thailand.
More eBooks? Check out our complete collection. 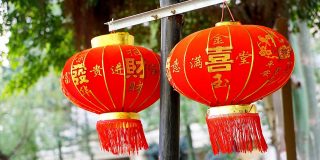 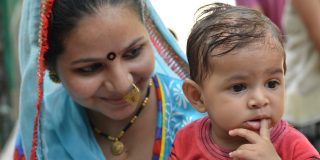 Yoni Treatments Guide | eBook
A down-to-earth, explanatory eBook about the concepts of Yoni, the best known traditional and modern Yoni treatments, and notions and applications arising from the Neo-Tantra and Neo-Taoist movement.