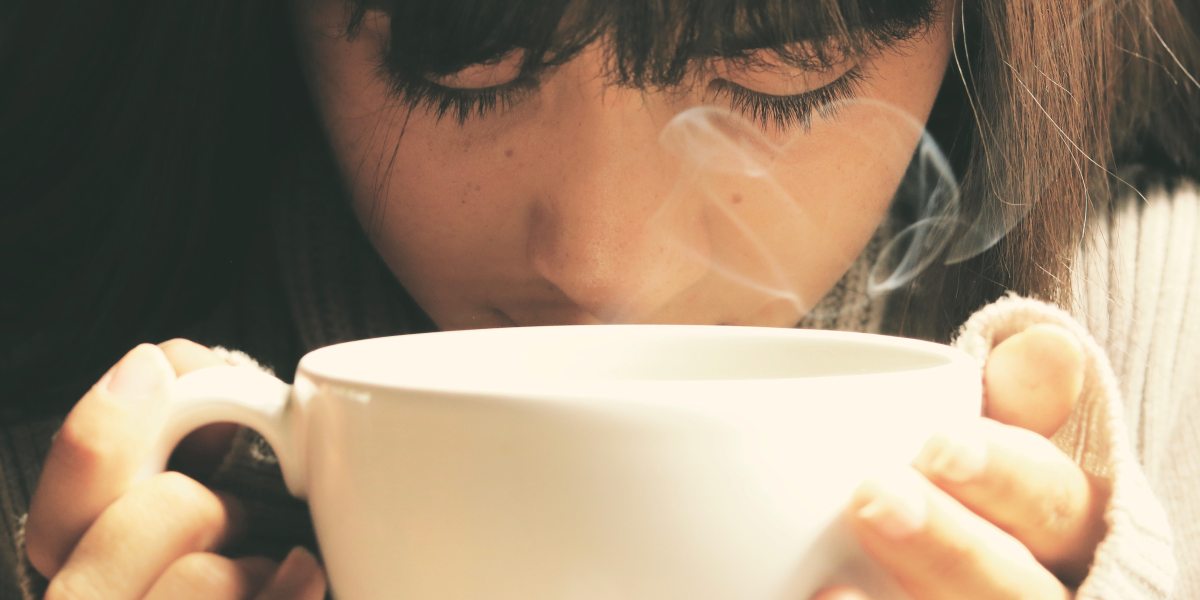 In Thailand, the Yu Duan postpartum confinement period is a so-called “rite of passage” and spans about thirty days where the new mother goes into a kind of seclusion.

The seclusion is an effort to protect women from dangers (as she is vulnerable, she’s more prone to catch diseases) as well as to protect others around her from her “polluted state” of health. The confinement is seen as beneficial to a woman’s health and her well-being, and also aimed at ensuring a close contact between a mother and her newborn. The Yu Duan is also a social event especially significant for a woman who gets her first child, and with that, being fully matured.

During this period the mother and baby usually get organized support from family members, including her husband, from respected women within the community, traditional birth attendants or midwives, or other young women and acquaintances from the community.

Support consists of practical assistance such as household tasks, cleaning and cooking, and supplying information to the mother with regard to taking care of herself and her child.

Additionally, an interesting convention is that mothers of girl-babies take a longer rest period. This is because females are thought to work harder than males during their lifetimes and thus deserve additional time with their mother.

The Yu Duan is a time of restricted activities, rest, and recovery for the new mother, during which she abstains from performing her usual work and/or household chores. It’s considered an important period of care to prevent premature aging or illnesses immediately after childbirth or later in her life. Connected to this is the idea of lom pid duan, which literally means “wind illness” caused by doing something wrong in the postpartum month.

Today, younger women and those that live in modern urban centers may be less prone to observe all Yu Duan practices or may participate for a shorter period of time. Also, middle and upper-class women may be able to hire people to give support if there are not enough friends or family members at hand, but poorer women may be unable to do that because they, their husbands or other family members may need to go back to work.

Traditionally in Thailand, women are considered to be ‘unclean’ until the end of the postpartum period or when bleeding has stopped. It’s why we will see certain cleansing activities such as herbal Sitz baths or vaginal steaming.

Another important ritual in the Yu Duan is the so-called Yu Fai practice – this is a set of “heat therapies,” which consists of “lying by fire,” certain dietary restrictions, hot herbal compresses, herbal steam treatments, abdominal binding, taking hot baths (but no hair washing) and having hot drinks, “sitting above charcoal,” covering the body, and other activities that prevent “heat loss.”

Cold baths or showers are forbidden to avoid blood clots, painful bones and joints, a decreased milk supply, stomach pains or even a prolapsed uterus. Women usually do not engage in sexual intercourse either and are basically not supposed to leave home. The Yu Fai is done an odd number of days, say three, five or seven, or eleven days.

The end of the Yu Duan period is accompanied by various rituals. This could be a herbal steam bath, sitting on hot bricks with herbal leaves, prayers, sitting above a hole with hot charcoal in it and herbs, or inhaling steamed herbs, or other practices, depending on the specific customs of a community. This is the final stage in the Yu Duan where the woman is now considered entirely matured. 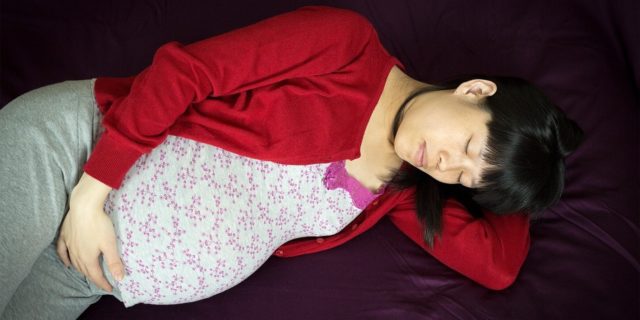 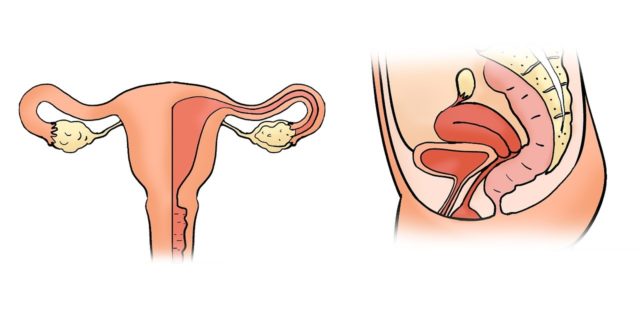