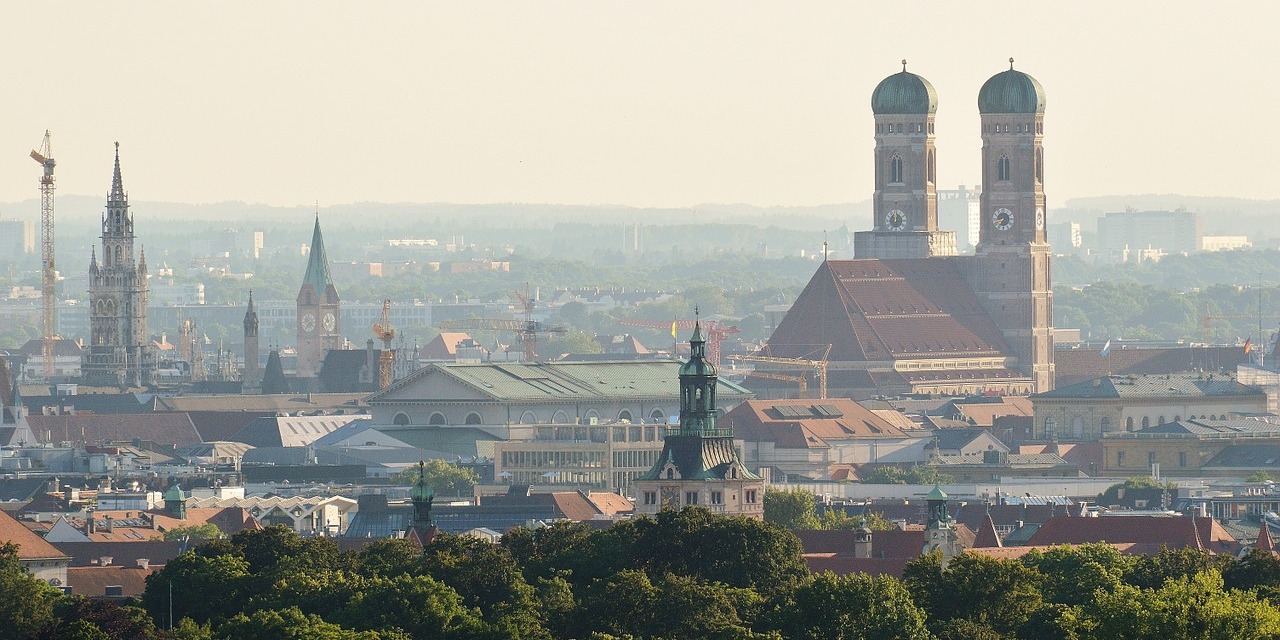 Munich (München) in Germany is the capital and most populous city of the federal state of Bavaria. Munich’s proper city counts about 1.5 million people, but the greater metropolitan area boasts about 6 million inhabitants.

The city is an important center of art, finance, technology and innovation, publishing, culture and education, business, and tourism and is considered a so-called alpha or global city.

In this article we list the Thai Massage training centers, schools and teachers we’ve spotted being active in Munich.

Lucie in the Sky

COUNTRIES
Germany (Deutschland)
PLACES
Munich
The Sahaja Akademie in Munich is founded and run by Sofia Fenner. Regular guest teachers at the academy are are Till Heeg, David Lutt, and Rosemary Wallace. [ ... ]

COUNTRIES
Germany (Deutschland), Serbia
PLACES
Belgrade, Munich
Thai in Flow is run by Bojan Babic. Bojan is based in Belgrade (Serbia), but he also offers Thai Massage courses & workshops in a variety of other countries. [ ... ] 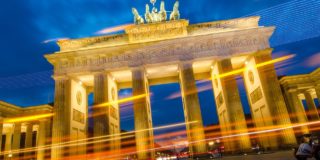 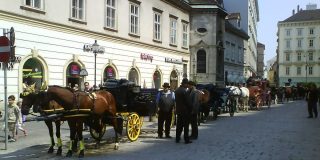