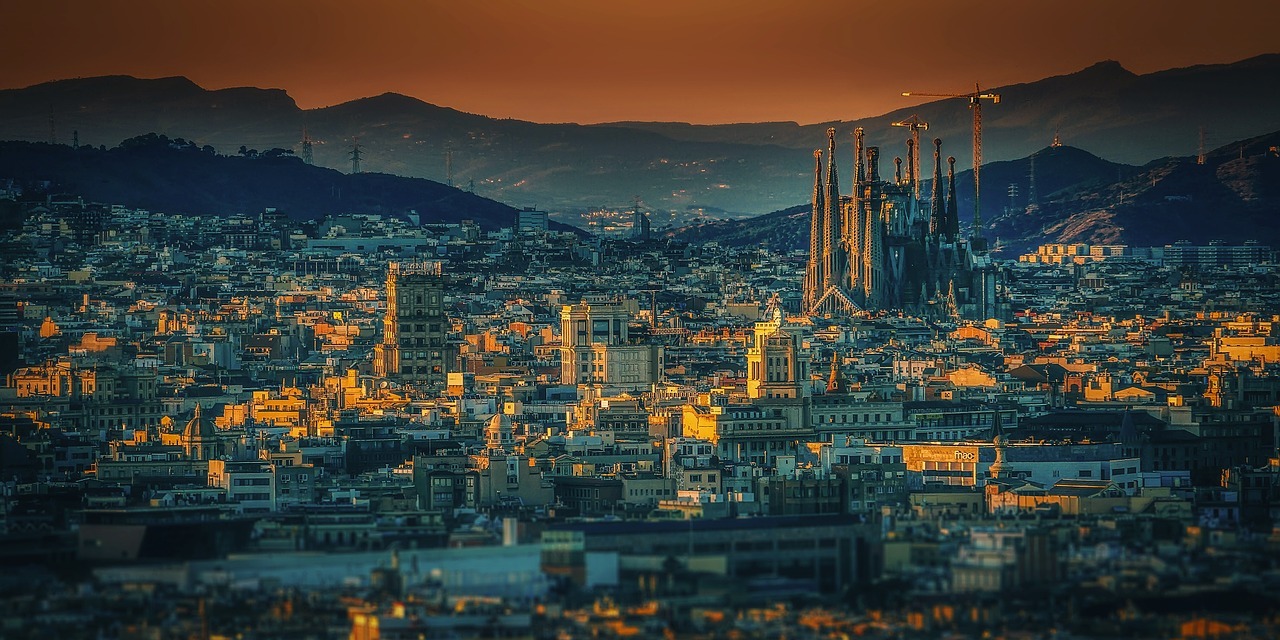 The city of Barcelona is the capital of Catalonia, the latter an autonomous region in Spain. The proper city has a population of about 1.7 million people, yet the metropolitan area counts about 5 million souls.

Barcelona is considered a major global city—a leader in tourist, economic, financial, trade and cultural activities, and its worldwide influence on fashion, commerce, education, entertainment, media, science, and the arts are substantial.

Yoga conferences and gatherings have become big yearly returning events in Barcelona. To name a few: the Barcelona Yoga Conference, which has its 9th edition this year, the Global Yoga Congress Barcelona, the Barcelona Yoga Day, and the AcroYoga Festival Barcelona. These gatherings usually boast a fair amount of Thai Yoga Massage workshops and trainings in their programs offered by internationally renowned Thai Massage teachers.

Okay then, below you’ll find a list of Thai Massage schools and trainers that offer massage training in Barcelona and around. Some of those listed are based in Spain, others are so-called traveling teachers who regularly offer workshops in the city. 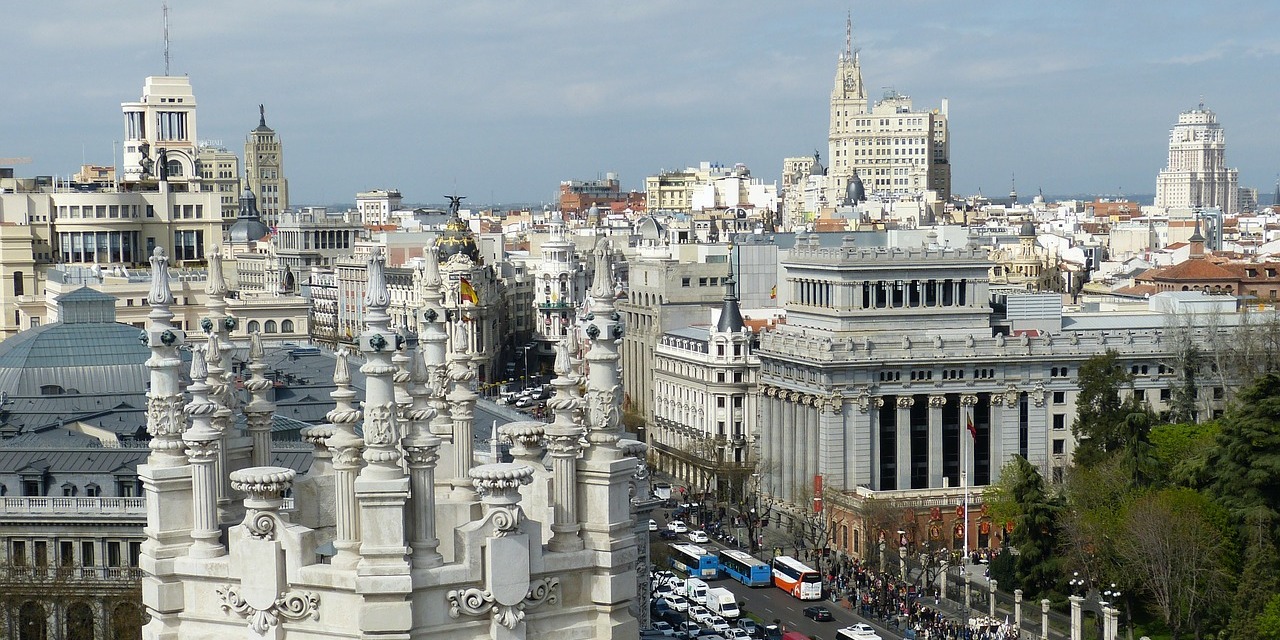 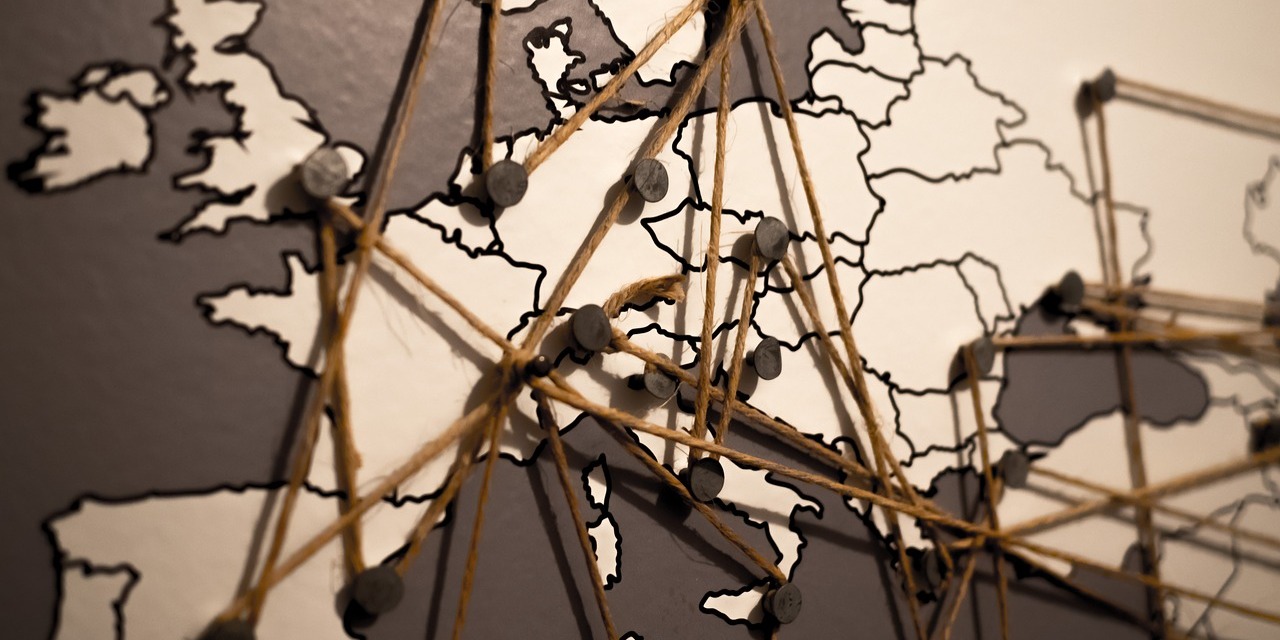 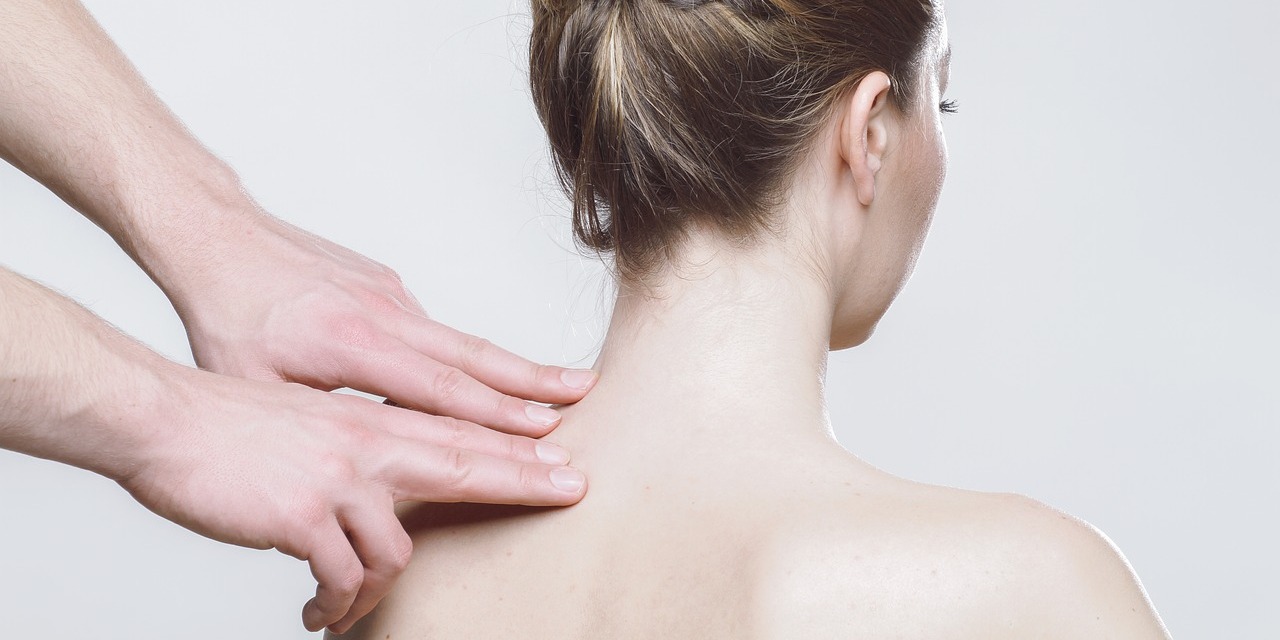 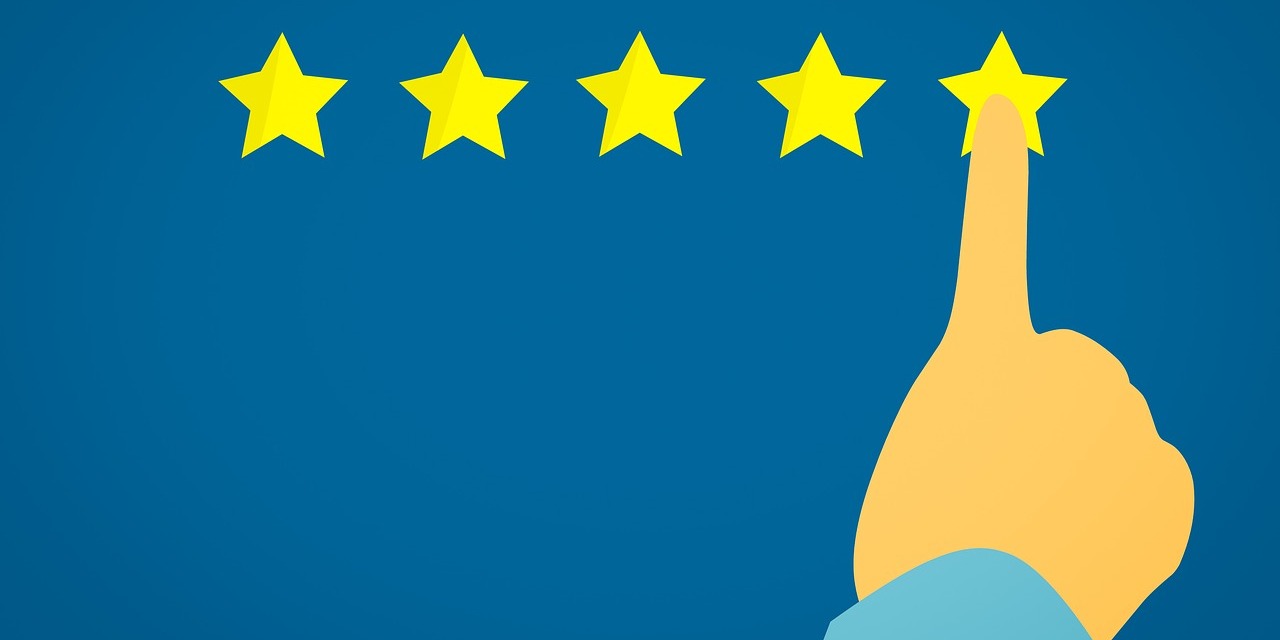