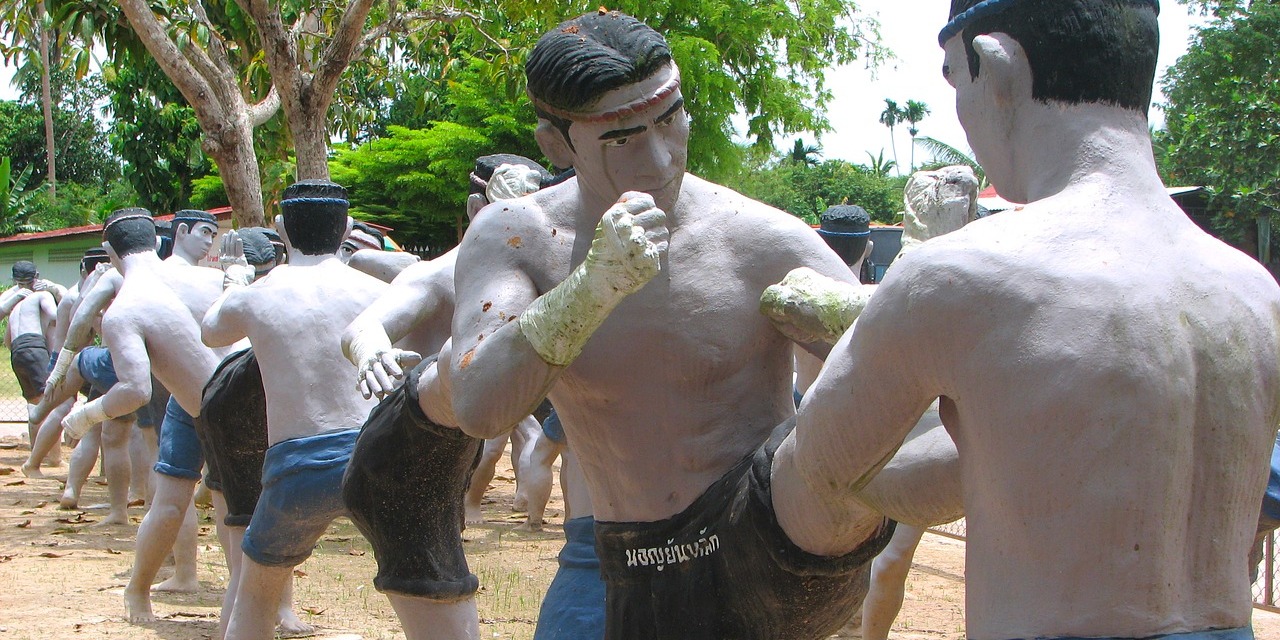 Muay Boran (Toi Muay) or Ancient Thai Boxing is a label for the unarmed, hand-to-hand martial arts of Thailand before the introduction of modern Thai Boxing (Muay Thai) in the 1930s. The origin of Muay Boran is thought to be the Siamese Tai tribe that migrated from South China to the current region of Thailand. It became a recognized martial art in the mid-16th Century during the reign of King Naresuan.

It’s claimed that Muay Boran was originally developed for self-defense. Later on, it was being taught to the Thai military for use in wars. Fighters were highly respected and the best among them could join the King’s royal guard. In fact, Muay Boran is an umbrella term for various styles that were practiced across Siam, such as Muay Chaiya from the south, Muay Lopburi in the central region of Thailand, Muay Korat from the east, and Muay Thasao in the northern part of the country.

Apart from its stand up techniques, Muay Boran originally also boasts deadly techniques, grappling and ground fighting techniques, not being limited by any rule. This is a big difference with modern Muay Thai, which consists exclusively of stand up techniques and only being a ring sport. Moreover, in current Muay Thai several old-style techniques are not allowed because they can lead to serious injuries or even death.

Historically, matches were held between Muay Boran practitioners, events that became highly popular and an integral part of Thai culture. Fights were organized at festivals and celebrations, and fighters from various regions of Thailand joined to test their styles against other fighters.

A typical, notorious Muay Boran technique was wrapping the hands and forearms in hemp rope to protect fists from injury, but also to make strikes more effective and likely to cut and damage an opponent severely. As for other techniques, Muay Boran uses many parts of the body including the head, fists, forearms, elbows, thighs, knees, shins, and feet to give blows, kicks and strikes to hurt or kill the opponent.

Of late however, Muay Boran has seen a gradual comeback (this time only as a sport), being taught increasingly at regular Muay Thai schools and training camps. In the West, this style of boxing is still relatively unknown. 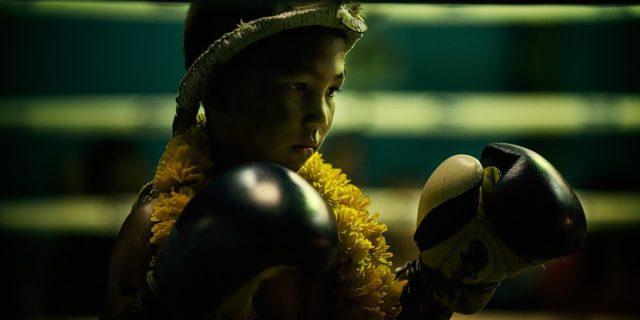 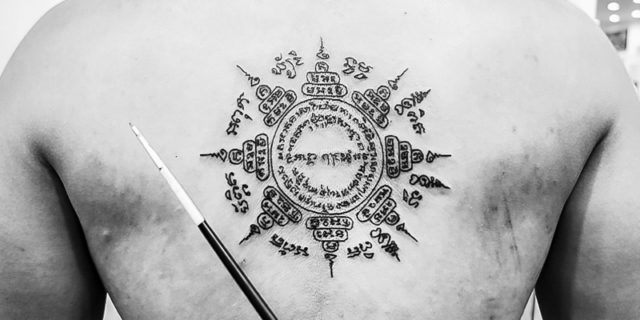 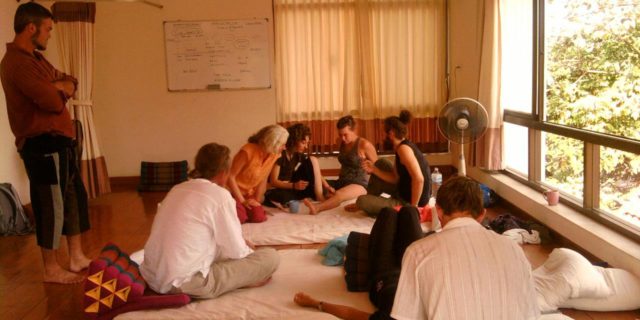