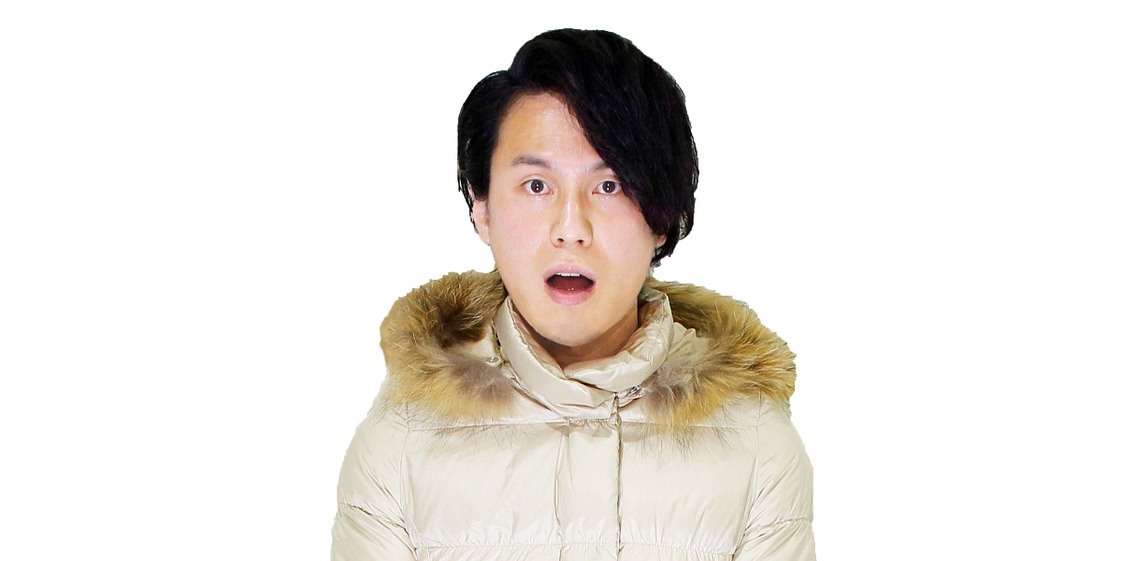 A culture-bound syndrome (or culture-specific syndrome) is a pattern of mental illness and abnormal behavior that is unique to a specific ethnic or cultural population and does not conform to standard classifications of psychiatric disorders.

In the case of culture-bound syndromes with a sexual background there are usually no specific treatments available. At best, the affected person may go to a medical clinic that specializes in sexual problems.

In after examination, no physical problems are found (which is usually the case), a variety of therapies, such as sex coaching and counseling, or herbal medicine and massage may be used to help deal with or relieve stress.

To give some examples, we describe three culture-bound syndromes occurring primarily in males which affect the sexual sphere:

The Koro Syndrome is a culture-bound syndrome that may occur in males in China and Southeast Asia. Although rare, it can also affect women.

It’s an acute anxiety reaction in which the male suddenly fears that his penis is shrinking and will disappear into his abdomen, eventually bringing death. In females, Koro may appear also, but then the fear is focused on the vulva and nipples.

Shen-K’uei Syndrome is a culture-specific pathology happening in males in Chinese or Taiwanese cultures. It is characterized by symptoms of anxiety, panic, and somatization, such as sexual dysfunction, insomnia, and dizziness.

Symptoms cannot be linked to a physical cause, but are commonly attributed to the idea of an excessive loss of semen because of unrestrained sexual activity.

In Sri Lanka we find a similar syndrome called Sukra Prameha. In India it’s called Jiryan. There are close similarities also with the Dhat Syndrome.

Dhat Syndrome is a culture-specific syndrome specific to India. Dhat involves severe anxiety and hypochondriacal worries about the discharge or loss of semen, said to be visible by a whitish discoloration of the urine, and feelings of weakness and exhaustion.

Apart from India this syndrome is also found in Pakistan, Bangladesh, Nepal, and Sri Lanka.

Further complaints associated with Dhat are premature ejaculation or impotence. Men believe that they are passing semen in their urine. Nevertheless, there’s no known organic cause. 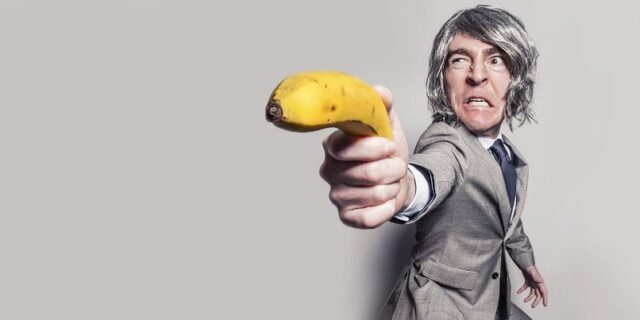