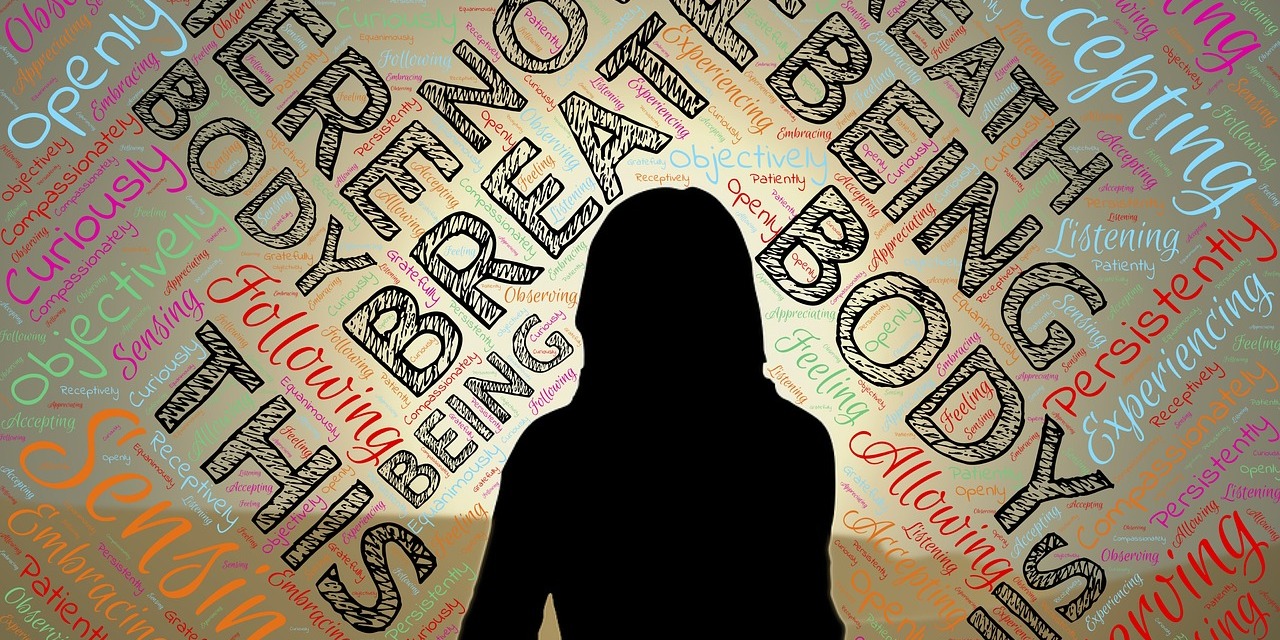 In the West, sexual healing is usually tackled by psychological treatments, such as psychotherapy, coaching or counselling, and the like, or alternatively with medication, approaching sexual dysfunctions as a psychiatric pathology.

In the past two decades, massage and bodywork have increasingly entered the stage as a support in sexual healing, emotional and trauma release, being an approach notably supported through the Neo-Tantric and Neo-Taoist movement, which have their roots in India and China respectively.

Think of modalities such as, Sexological Bodywork, Dearmoring Bodywork, Tantra Massage, such as the Yoni and Lingam Massage, Chi Nei Tsang Internal Organs Massage and Karsai Nei Tsang Genital Detox Massage, to give some examples.

Another approach to sexual healing increasingly making its mark is that of meditation and mindfulness practices. Mindfulness Meditation then is described as “awareness of what is happening as it happens” and “paying attention, in a particular way, on purpose, in the present moment without judgement.” Whatever exactly the definition, it seems to be helpful as a primary or complementary therapy to resolve or alleviate sexual and emotional blockages.

Interesting enough, in Asia, the connection between sexuality and spirituality has been commonplace for centuries, and a broad variety of meditation and mindfulness practices have been used for emotional and spiritual healing and to regulate and transform sexual energies for spiritual goals.

Apart from spiritual aims, meditation in Asia has been used to calm, heal, balance and strengthen both body and mind. Today, modern Western-based Mindfulness, which has its roots in Asian Buddhist Mindfulness Meditation, has become popular globally and it’s considered to be also effective in treating sexual dysfunctions, including orgasmic disorders, low libido, and sex-related pains, to name some examples, but likewise in resolving sexual or emotional trauma.

Much scientific research has been done in the West on the effects of Mindfulness and Meditation, for instance, the Mindfulness-Based Stress Reduction (MBSR) and the Mindfulness-Based Cognitive Therapy (MBCT) programs are now fully accepted Western treatment modalities for a number of discomforts and illnesses, such as depression, anxiety, stress, low self-esteem, addictions, and for a number of sexual dysfunctions, and also applied on the more physical plane, for cardiovascular diseases. 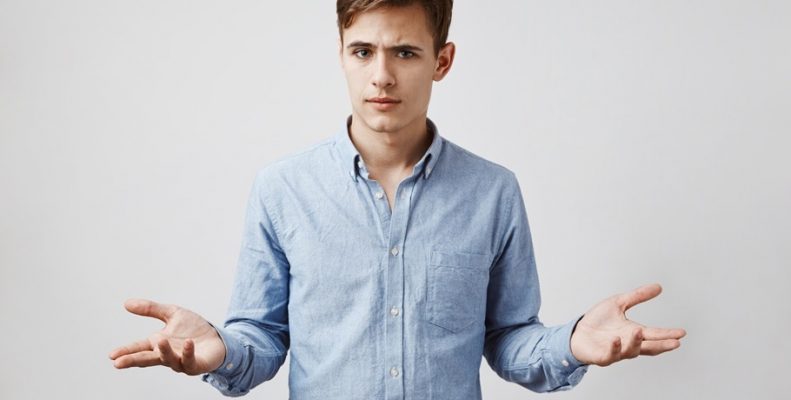