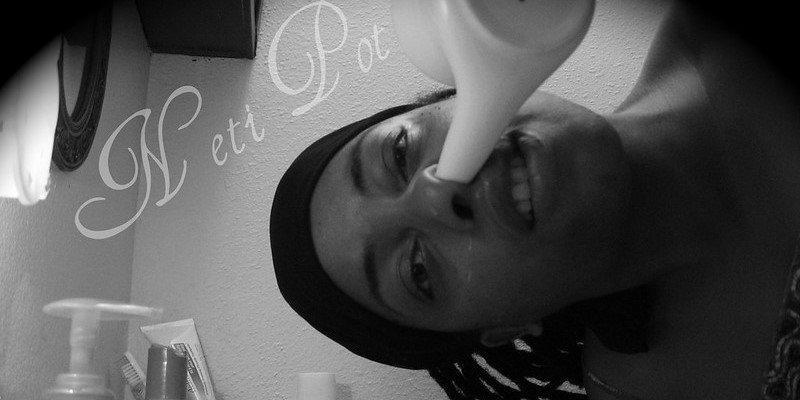 Purification or cleansing techniques are common Yoga practices and applied to prepare body and mind for certain Yogic activities, such as Asanas (Yoga postures), Pranayama (breathing exercises), Dhyana (meditation and contemplation), or Samadhi (meditative absorption), among others. They may also be used as a preparation for carrying out Pujas (Indian devotional rituals).

The best known set of Indian Yogic purifications is perhaps the Shatkarmas, by many believed to be of Tantric origin.

By the way, the Kapalabhati breathing technique may play a particular role in Tantric Sex, used as a technique to generally improve sexual functions in men, and more specifically to control Premature Ejaculation (PE) and prolong sexual intercourse.

However, the Hatha Ratnavali text (another authoritative Hatha Yoga text from the 17th century CE) mentions two additional cleansing steps: Cakri (cleansing the rectum with a finger) and Gajakarani (vomiting the content of the stomach). This would make eight purification techniques, which are called the Ashtakarmas (Ashta Karma) accordingly (Asta or Ashta means “eight” in the ancient Sanskrit language).

The Shatkarmas and/or Ashtakarmas are done regularly to remove impurities or even to cure diseases. It’s interesting to observe that there are many similarities with the Ayurvedic Panchakarma treatment (Pancha Karma means “five actions”), which are not necessarily done as a preparation for Yogic practices, but to detoxify and cleanse the body in order to alleviate or treat diseases or discomforts. 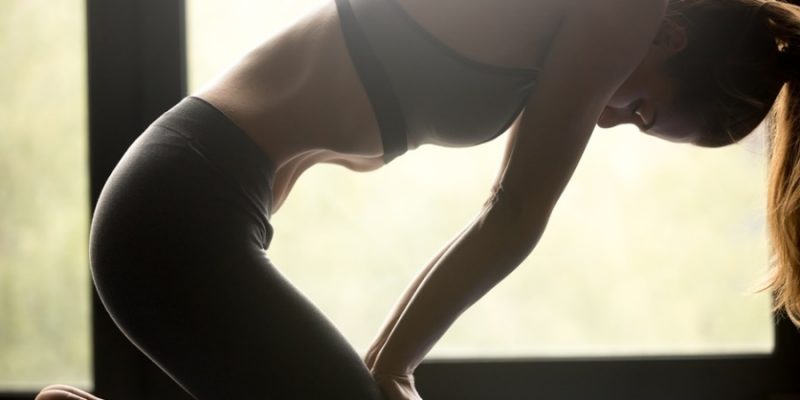